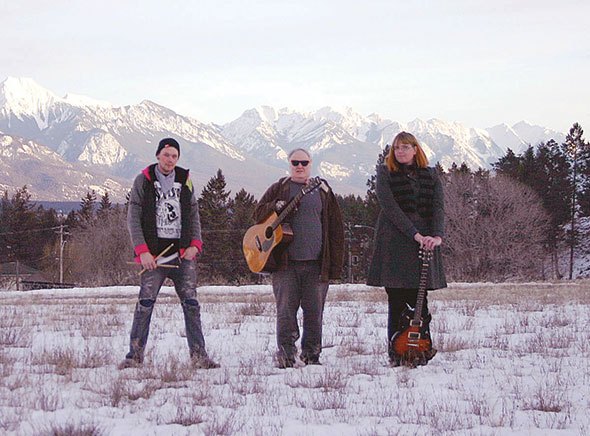 Roses are red, Santa’s is blue The Chisel Peak Blues Band will be performing live at Saftas starting at 7 p.m. on Valentines Day with a combination of original and cover songs for families, friends and couples out celebrating.

A blues soundtrack for Valentines Day might not be for everyone, but a grassroots trio will be doing its best to offer a tune that delights during this years heartfelt festivities.

The Chisel Peak Blues Band will be performing at Saftas for Valentines Day, starting around 7 p.m. on Sunday, February 14th.

Were probably going to do some love songs, said Ian Wilson, Chisel Peak Blues Band guitarist and vocalist. Well be playing originals and covers, and well try to follow the theme of Valentines Day.

Each year on February 14th, many people choose to exchange cards, candy, gifts or flowers with their special valentine. The day of romance that is commonly known as Valentines Day was named after a Christian martyr and dates back to the fifth century.

We just figure (performing on Valentines Day) is the best way to spread the love as far and wide as possible, said Mr. Wilson.

For the bands Valentines Day performance, Mr. Wilson will be joined by drummer, James Reimer, and vocalist and guitarist, Emily Rawbon. It will be the second time that the Chisel Peak Blues Band has provided the soundtrack to couples on that special day.

In addition, there will be an aphrodisiac-inspired menu served by Saftas to couples who opt to treat themselves to a night out on the town. 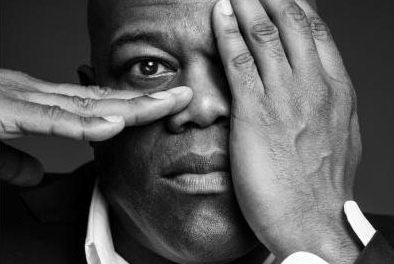