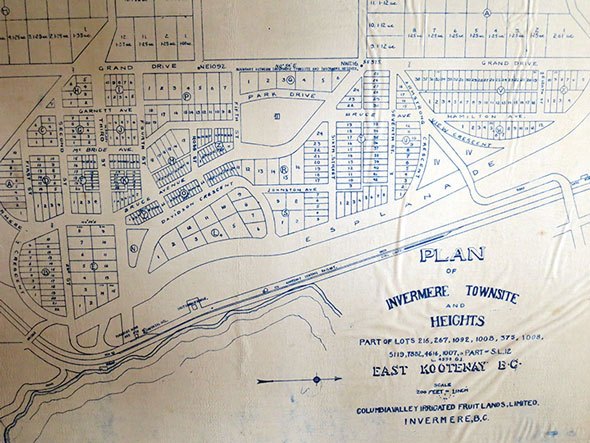 MYSTERY MAP An old map of the District of Invermere estimated to be roughly 100 years old is now on display at the CPR Lodge after being discovered stuffed inside a wall of the building prior to its relocation and restoration. Photo by Bob Kelly

Invermeres CPR Lodge is something of a mystery to many who walk by where its perched on the hill overlooking Dorothy Lake just up from Kinsmen Beach. And a related discovery this past summer has left one man in particular scratching his head.

Bob Kelly is the project manager who, back in 2007, took it upon himself to rescue a dilapidated historical building on Fort Point and restore it to its former glory. Readers may recall May 2010, when the old lodge made its slow journey via flatbed truck to its new home adjacent to the Rotary Ball Park and Tennis Courts.

I realized there is not much history in this town, history that you can physically grab on to, said Mr. Kelly, and this was one of the things that was available to save.

After the difficult task of moving the building, Mr. Kelly spearheaded the restoration work, which saw the building lowered onto its foundations, the site landscaped, new plumbing and wiring installed, a wraparound deck added, a new roof installed, and the buildings interior redone.

During the renovations, he was handed a rolled-up bundle by Nancy and Larry Ballard, the property owners who had agreed to donate the lodge. They asked him to look after it, but he was so busy finalizing the project, which was formally completed in 2012, that he didnt find time to examine the bundle until last summer.

It was explained that it was really old, but they didnt know how old, just that it came from the lodge, said Mr. Kelly, adding that it had been discovered stuffed inside a wall.

Much to his surprise, when he took out the bundle and carefully unfurled it, he discovered a map of the District of Invermere made of linen, drawn with India ink, and clearly marked as the property of the Columbia Valley Irrigated Fruitlands Company, which had been founded by Robert Randolph Bruce in 1911.

He was the first man to take the lodge over and (pointing to Kinsmen Beach on the map), thats where Pynelogs should be and its not on here so that dates the map before 1914, Mr. Kelly speculated.

The lodge was built by Canadian Pacific Railway in 1920 as part of CPRs Lake Windermere bungalow camp, which consisted of 25 cabins and a central clubhouse (the lodge) located on the eastern side of present-day Fort Point. After construction was complete, CPR turned operations of the camp over to the Columbia Valley Irrigated Fruitlands Company and Mr. Bruce, who had also been the driving force behind the construction of the regions first railway line (the Kootenay Central Railway), the Banff-Windermere Highway, and Pynelogs. However, the tourist bungalow camp only had a short life span before it became a ranch camp for girls in 1929. In the fifties, the property was subdivided and sold off as individual cabins. The CPR Lodge itself was purchased in 1965 by Ian and Lucy Weir, who made it their permanent residence after winterizing it in 1968. In 2007, when Mr. Kelly caught wind of plans to demolish the old building, he approached the Weirs daughter, Nancy

Ballard, who had inherited the building and property from her parents.

They were trying to sell the property so they were just going to blow (the lodge) over, said Mr. Kelly.

Though the Weirs had winterized much of the lodge, they had left one part virtually untouched, which is the section Mr. Kelly eventually moved to Rotary Park; the insulated section he didnt relocate had contained the

The old part didnt come because we just couldnt move it, it was too much, and it was too big, said Mr. Kelly. We couldnt get it down the street. We would have had to break it in half and another move would have doubled our costs and we just didnt have the money.

PRESERVING THE PAST The original fireplace is still the centrepiece of the lodge. Kept intact, it was moved to the restored building, where its tremendous weight is supported by an additional basement level room.

Based on his own calculations and historical knowledge of the area, Mr. Kelly has labelled the map Circa 1913 but he is open to feedback.

Because Pynelogs isnt on here, we thought it had to be before 1914, he said.

Furthermore, the train tracks winding their way around Invermeres shoreline are labelled as the Kootenay Central Railroad, which was taken over by CPR in 1911 and the name changed accordingly at that time. Through his research, Mr. Kelly also learned that a race track, clearly visible on the map, was built between 1910 and 1913.

Yet, the presence of the Lake Windermere Camp and the David Thompson Memorial Fort on the map contradict his educated guess. Although it makes sense both monuments appear on a map created by the Columbia Valley Irrigated Fruitlands Company since they were both turned over to the company to operate, neither existed pre-1920. According to historical records provided by the Windermere Valley Museum, construction of the bungalow camp officially began in 1920, the same year it officially opened, and the fort was constructed in 1922 as a complement to the camp.

Its got to be a hundred years old anyway, give or take, said Mr. Kelly. Its got to be of interest I want it out so people know about it. Theres got to be more to this. The mere fact that its on India ink and linen makes it really old, and cool.

Perfectly preserved, the map shows Invermeres old street names as they were prior to 1952 when they were changed to the current number system, revealing such poetic monikers as Windermere Crescent, Grand Drive, Esplanade, View Drive and, of course,

Also visible are delineated areas that today are home to the Industrial Park and Mt. Nelson Athletic Park.

People can identify where they live on the map, and do, said Mr. Kelly. When you start identifying where you live, its kind of neat.

The map is framed and on display inside the lodge, where other historical photos also adorn the walls:a portrait of Randolph Bruce, an outdoor shot of the Lake Windmere Camps opening day, a peaceful scene of Lodge guests reading around a fireplace the same massive stone fireplace that Mr. Kelly went to great pains to preserve and remains on display inside the CPR Lodge to this day.

Since moving to the valley ten years ago, Mr. Kelly, who lived in Calgary for thirty years after moving out from the West Coast, has discovered his passion for history.

I just love this place; I love the history; I love David Thompson, he said. I want to help get our history out there, because I think its really important, and to know it was all done by hand. There was no AutoCad (software design program) in those days; some guy drew that with a ruler. Isnt that amazing? 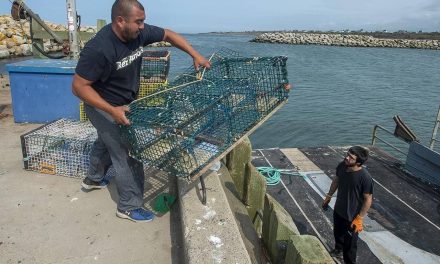 Woodcarver’s home goes out with a blaze 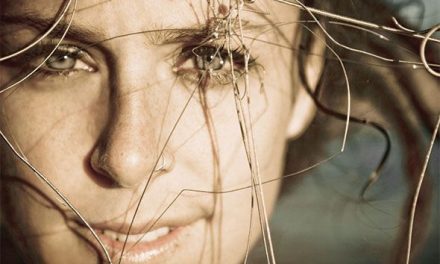