CertainTeed Gypsum mine moving to Canal Flats in 2017

The new gypsum mine proposed for the Canal Flats area looks promising as an environmentally sound and important addition to the terminal lifespan of the existing Windermere operation. CertainTeed Gypsum is following necessary protocol to manifest the Kootenay West Mine for its projected 2017 start date.

Weve been doing this for generations, said Amy Lee, manager of marketing communications and sustainability at CertainTeed Gypsum. CertainTeed Gypsum has been around since the 1950s and has created a solid reputation spanning over five decades. The presence of the mining company is strong locally and has operated four different quarries under the Windermere Mining Operation. Our employees are like family members and its nice to be part of the local economy, she said.

The current lifespan of Gypsums existing mine in Windermere, the Elkhorn Quarry West Extension, is projected between seven to 12 years and is dependent on market conditions and recovery rates, according to Ms. Lee. Supply and demand of the precious material catalyzed the initiative to begin facilitating construction of a new mine, which resulted in the scouting and implementation of official proceedings to solidify the approvals necessary for its slated 2017 arrival.

CertainTeed is on par with the 2008 requirements set by the BC Environmental Office and is turning heads of local council members in the Flats, as well as promising to keep excellent relations with the Ktunaxa Nation Council (the Kootenay West Mine site runs directly within its borders).

The Gypsum Mine will be a valued addition into the Kootenay River valley close to the village the site visited by myself and Mayor (Ute) Juras back in July will not affect any views from the Kootenay, or any other roads, nor affect any archeological significant sites, said Village of Canal Flats councillor Paul Marcil.

Environmentally, the mine poses no significant threat for water contamination.

There are no creeks or streams which drain through the site, he said.

The mine is an exciting opportunity for the blue collar trades oriented workforce, said Mr. Marcil. On average, a mine employs roughly 18 people including contract transportation workers, which bodes well for the economy of the village.

Time will tell as to how many jobs will accrue from the mine into residents for the village, as CertainTeed is basically moving from one site to another and Im sure will retain a lot of their existing workforce. That being said, as staff turnover occurs, the potential exists for locals to become engaged or for new hires to move to the village, said Mr. Marcil.

After embarking on a tour of the existing mine near Windermere, Mr. Marcil and Mayor Juras were impressed with the conditions they saw.

The mine, which has been in operation since the 1950s, is a model for what pit mining should look like after the minerals run out the mine faces are surrounded by graded-green open slopes and fields which will promote more areas for grazing animals. The older areas of the reclaimed portions look very much like untouched mountain slopes, Mr. Marcil said.

Mayor Juras also feels the mine represents an environmentally sound practitioner of extraction and reclamation.

They are very environmentally responsible, she said about her impressions of the dust-free Windermere facility.

The Kootenay West Mine site will run directly within the borders of of the Ktunaxa Nation Councils traditional territory and will specifically affect the Akisqnuk who have a registered Range Unit on site and own the only existing trap line (Trapline TR425T006) within the vicinity.

We have known about the mine for a number of years; the proposed Gypsum mine will be running directly in the territory of the Ktunaxa Nation it affects the guide outfitting operation that runs through there, including lead hunts. Industry and the First Nations are evolving and there have been a number of tours on the site and we are trying to consult and accommodate with CertainTeed, said an Akisqnuk representative.

In terms of industry and economics, the First Nation is interested in shaping out how it happens. 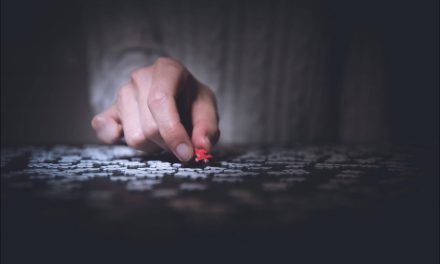 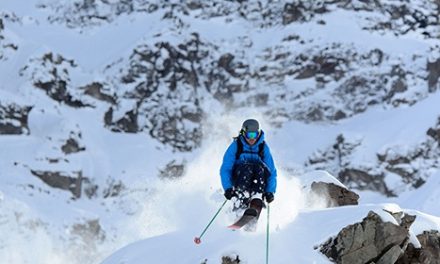