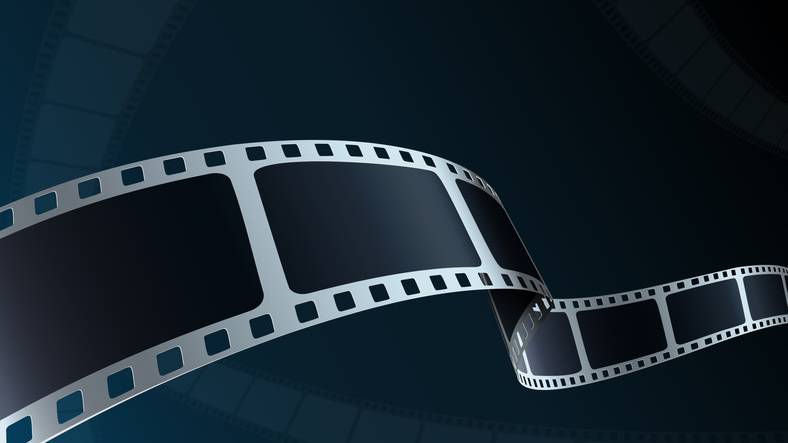 Film fans can celebrate: the Columbia Valley Arts Council’s (CV Arts) Cinefest film series is back again this year, after being cancelled last year due to the COVID-19 pandemic.

The popular independent film series has been running for many years in the Columbia Valley, always with screening at Pynelogs, but the pandemic put a stop to it in 2021.

Film series coordinators put on their thinking caps and planned for a dual virtual and in-person film series this winter, and were all set to go ahead with the first film showing in Pynelogs this month. Then new provincial health orders, issued by Dr. Bonnie Henry just prior to Christmas meant the in-person screening would need to be cancelled. A bit disappointing to be sure, but the flexible organizers were prepared for just such an occurrence, and switched the first showing from part-virtual-part in-person to all-virtual.

The important thing is independent films are back in the valley, explained series organizer Chris Jones.

“It’s fantastic that Cinefest is back,” he told the Pioneer. “It’s great to have independent films in the Columbia Valley again. They give us a wider look at the world and at our own country, through the experiences of people in places as diverse as Paris and Oka.”

This year the Cinefest series will include four films — two international films and two Canadian films by young Indigenous directors — with one film screening per month from January through April (online or, if regulations change, then in-person as well). Those watching the films online from the comfort of their own homes will get login information and a password and will have a week in which they can access a given film.

First up is a French comedy Perfumes, and screening began on Saturday, Jan. 8. The film tells the story of the evolving friendship between a woman in the perfume business with a perfect nose, a huge ego and a lack of social skills and the man she hires as her chauffeur.

“Perfumes was so good, I actually watched it twice. And I almost never do that. It’s a gem” said Jones, who has been coordinating independent film festivals for 42 years, and who admits that independent films are “a true passion” for him.

February’s film, BEANS, is a drama made by Mohawk Filmmaker, Tracey Deer. “She was a child in 1990 in Oka, during the Oka crisis, so this film portrays what it was like to be caught up in that chaos as a 12-year old,” explained Jones. “All the films are really well-made films, and you get to see upcoming, unknown actors who are terrific,” he said.

The cost to watch one of the films is $10 for CV Arts members, and $12 for non-members. To find out more, or to get tickets visit www.columbiavalleyarts.com. 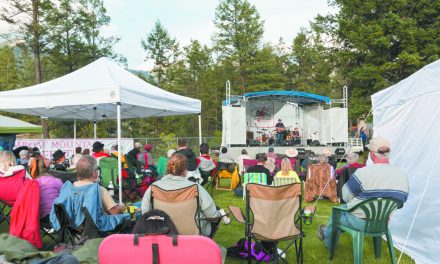 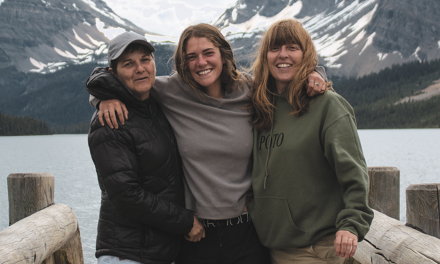 My moms: learning to love openly 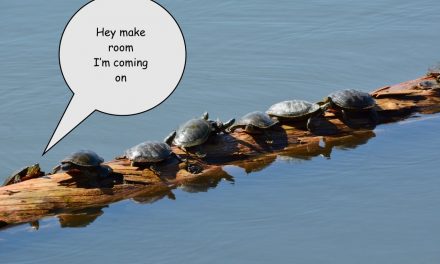 Is it a boy or girl baby turtle?