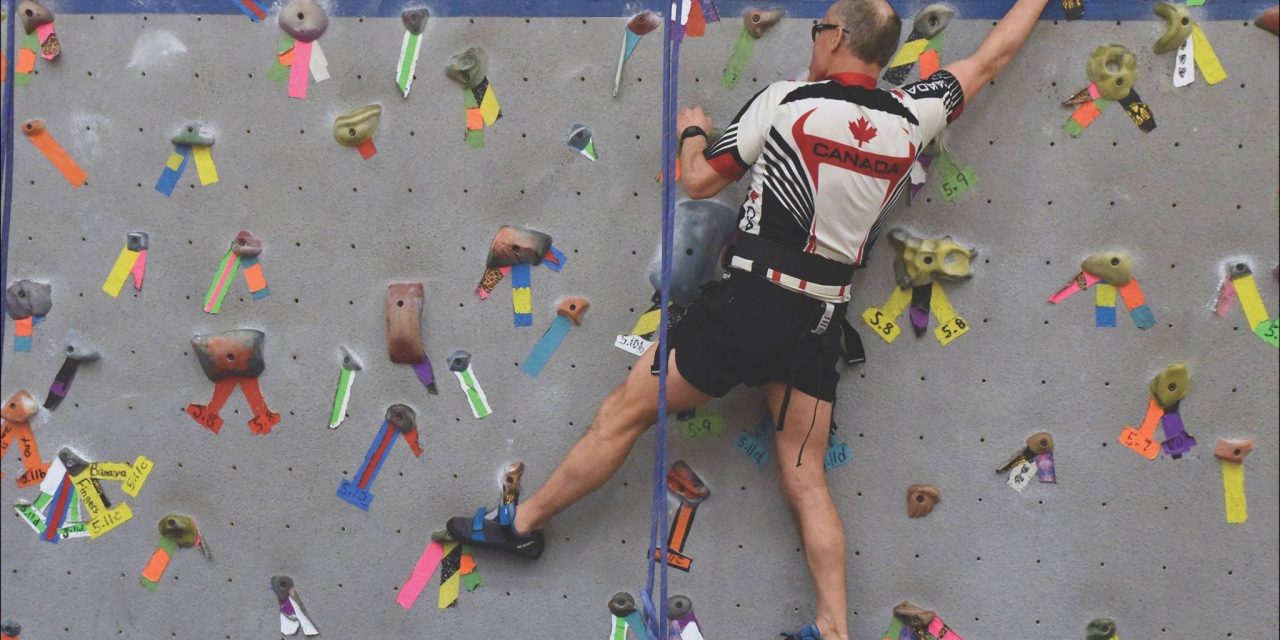 Herb Weller grabs his ladder and adds a new rock to the climbing wall in the gym at JA Laird. It’s a friendship rock, say Hayley and Mariah as they supervise his efforts from the ground. The twelve year olds are donating the new hold to the wall they scramble up like monkeys.

Seventeen years ago Mr. Weller brought the climbing wall from the old high school to JA Laird and has since been sharing his love of climbing with the community.

“We kind of broke new ground being an elementary school and having a climbing wall in the province. We still are the first and only full-fledged climbing wall in all of B.C. in an elementary school,” he said. “I climbed lots outdoors all my life so I knew it would be a valuable addition to the school where the kids could actually learn how to climb safely in a controlled environment.”

The climbing wall is part of the school’s physical education program, and students from the high school use it too.

Mr. Weller also hosts public climbing nights on Fridays, Saturdays and Sundays from 5 p.m. to 8 p.m. for those of all levels. The $5 drop in fee includes climbing gear and all the instruction and encouragement a new climber needs to be able to reach new heights. The fee also covers purchasing new equipment and keeping the wall in good shape.

Climbing helps those of all ages develop athletic skills, flexibility and balance, he said. It also teaches courage as they continue ever higher despite their sweaty palms.

“Boy time goes quick and before you know it they’re climbing up as high as they can, as high as they want to,” he said. “It’s real tangible. You can see exactly the progress you’re making.”

The wall has become so popular that climbing enthusiasts book it for their birthday parties and tourists come back to climb year after year on their vacations.

Seventeen years in, there have only been a few bumps and bruises on his watch.

“Their life is on the line so you want to do everything properly,” Mr. Weller said, adding that indoor climbing is safe as long as climbers follow the rules.

“They can’t make a mistake so they get trained by me, they get tested by me… I make sure they go through a long process of learning how to do it properly,” he said.

Mr. Weller enjoys the work so much that he volunteers his time, even after all these years.

“I still love it… I just love seeing people learn how to climb,” he said. “Some of my former students are now in their 30s and they’re still climbing and it’s just neat to see how they still enjoy the sport and how they’ve excelled in the sport doing some outdoor climbing and they got their start at the Laird gym.”

Lisa Van de Panne, who competes at the national level, got her start with indoor climbing under Mr. Weller’s supervision when she was around 12 years old.

“I was kind of addicted to that gym, I think, when I was younger,” she said.

“I was always the kid who loved challenges, and climbing is definitely a challenge,” she said. “There were so many supportive people in that gym. I really liked the community in there… It just really made me start to love climbing.”

Even as a competitive climber she finds some of the routes at JA Laird to be quite difficult and said that the wall is suited to climbers at any level.

“I just have so much respect for Mr. Weller,” she said. “It’s just so admirable, you know, how much he’s given back to the community and how much he’s put into that gym and… I’m just so thankful for everything he’s done with that gym.” 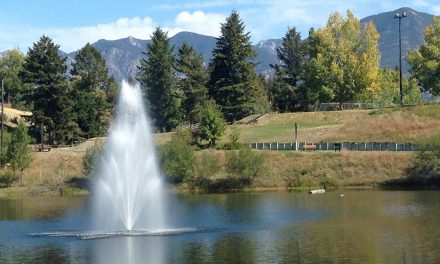 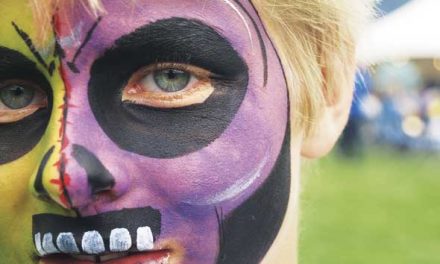 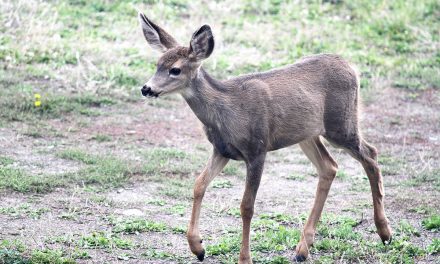