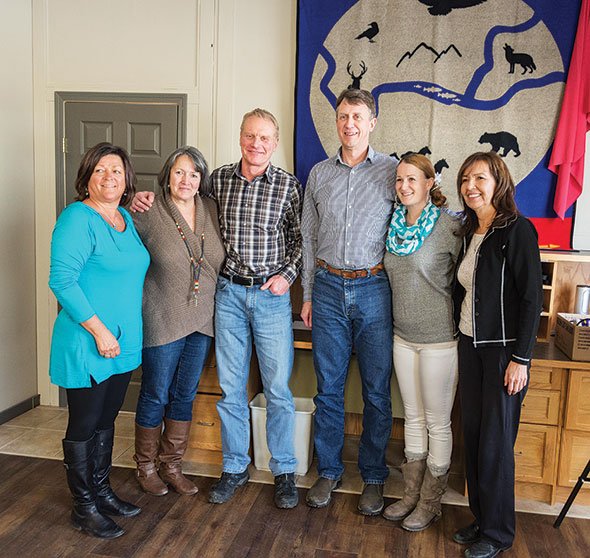 A new partnership for the Shuswap Indian Band could help to ensure their cultural identity is secured to stand the test of time.

We are honoured to be working with CMH Heli-Skiing and Summer Adventures to be able to share our unique Shuswap culture with their guests, said Chief Cote in a recent press release. In our overnight experience at CMH Bugaboos, we were amongst visitors from all over the world, and it was great to see the respect illustrated by CMH staff in recognizing the importance of local Aboriginal culture, in addition to seeing the care they take in protecting the environment.

The Memorandum of Understanding aims to preserve history, promote cultural comprehension, and conserve the natural environment through tourism.

CMH operations within the Shuswap Bands traditional territory have encouraged both parties to pursue a meaningful relationship that could promote development for both groups in a positive way, and offer Shuswap youth career opportunities in tourism as well.

Mr. Butler added the details of the memorandum will be hashed out over the coming weeks. He would like to discuss the possibility of youth leadership, and mentoring and training Shuswap youth in tourism, as well as exploring ways to enrich the CMH guest experience through the use of Shuswap Indian Band cultural information.

The next step will be sitting down over the next few weeks and putting together a few of those (ideas) together with both our company and the band, he said. We need to talk about the specifics and roll out the actual action plans for those.

Mr. Butler anticipates a framework for the program could be up and running in time for this summer.

Weve been talking together for a while and we came to realize that there were significant areas where we share common ground, he said, noting that members of the band had visited their sites in September and began working on the Memorandum of Understanding shortly afterwards.

I think well start to see some changes this summer, concluded Mr. Butler. Were very excited about it and really honoured to be working with the Shuswap Indian Band to see where this will take us into the future. I think its a really exciting one for everybody involved. 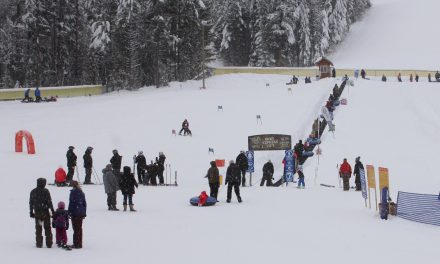