The Columbia Basin Trust recently announced the projects that were successful in receiving the Trust’s new Recreation Infrastructure Grants.

The three-year $9 million program, which was announced this past January, will give out a combined total of $3.5 million this year for 42 projects across the Kootenay region, including a soccer field enhancement in Wilmer.

Absent from the list of recipients is the Westside Legacy Trail, which had applied to the grant.

“We were denied, and other projects got the money,” confirmed Greenways Trail Alliance executive director Mark Halwa.

The Echo attempted to get further comment from the Columbia Basin Trust on the Wilmer project, but was unable to reach anyone for comment prior to press deadline, although the Trust did issue a press release on the grants in general.

“We’re pleased to provide grants to such a wide range of projects that will help people stay fit and enjoy where we live,” said Trust president and chief executive officer Neil Muth in the press release. “Supporting residents to lead active, healthy lifestyles is one of our strategic priorities, and developing the amenities that help them do so is an important step.”

The granting program’s next intake session is now open, and the deadline for those wanting to apply to this intake is Monday, July 11th. To find out more or download the guidelines, visit www.cbt.org/recreationapply. 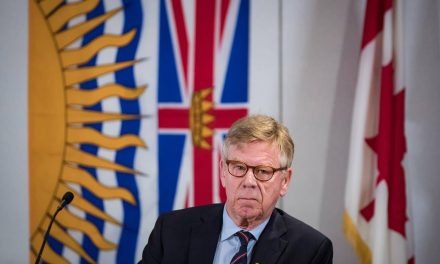