Several items of interest to the valley came up during the most recent Regional District of East Kootenay (RDEK) board of directors meeting in Cranbrook.

During the July 4th meeting, the directors decided to request meetings with several ministers at the upcoming Union of British Columbia Municipalities (UBCM) meeting this September in Whistler, including one with the the Minister of Forests, Lands and Natural Resource Operations on the ongoing Windermere Creek issue and one with the Minister of Health on the Invermere helipad and the standards required for helicopters to land there.

The Valley Echo contacted RDEK Area F director Wendy Booth and Invermere mayor Gerry Taft on the meeting requests, but both said they can’t offer much comment yet, since the meetings have not been confirmed and no speaking notes for them have yet been developed.

“At the August board meeting, there will be the speaking notes on each topic that then will be approved by the board,” said Booth.

Taft said the meeting with the Minister of Health, if approved, would be “just to get a little more information about the helipad and how it’s operated.”

A Ministry of Health spokesperson had previously told the Valley Echo that the helipad falls under the jurisdiction of the Ministry of Transportation and Infrastructure.

Windermere Creek has seen flooding and high levels of sediments washed down the stream between Trethewey Beach and Shadybrook Resort in the last two springs, resulting in local states of emergency being declared in 2011 and 2012, and a geotechnical report in late 2012 and early 2013.

Three people were appointed to the Invermere public library board at the RDEK directors’ meeting ? Tom Symington and Gerriann Donahue as Area F representatives and Norm Funnell as an Area G representative — for terms lasting until the end December 2015. 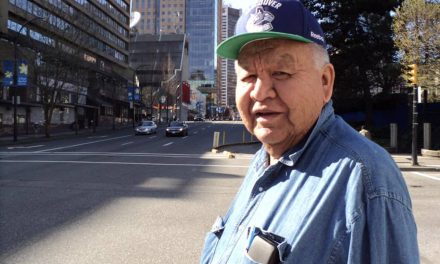