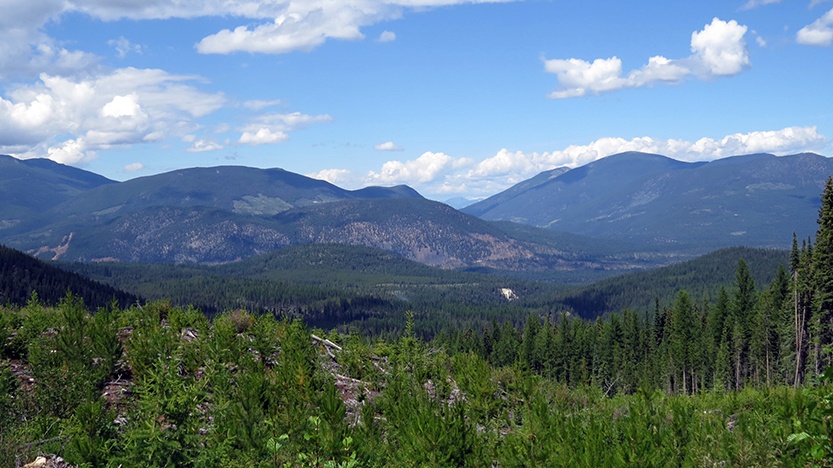 Fire could be seen billowing in the valley from a lookout near Doctor Creek. Photo by Bonnie-Lou Ferris

As the high rate of forest fires looms large for firefighters across the province, crews continue to combat a large blaze near Spillimacheen.

Forty-three firefighters, five pieces of heavy equipment and two helicopters had been employed to fight the fire as of Wednesday, July 8th, by which time the fire was 80 per cent contained. At 54 hectares in size, the fire caused an evacuation order for a single home north of Spillimacheen.

We can confirm that it is human-caused, but the exact cause is under investigation, said Southeast Fire Centre fire information officer Fanny Bernard. Everybody is working hard for full suppression.

While the Spillimacheen fire is mostly contained, Ms. Bernard said crews in the area are set to face tough conditions, which will make it hard to entirely suppress the fire.

Since late May, weather conditions have catalyzed an unprecedented number of fires across the Southeast Fire Centre region, which includes the Columbia Valley. So far this year, the Southeast Fire Centre has experienced 185 fires, of which 83 were human-caused and 102 were naturally-caused. At this time last year, 28 fires had been reported, of which only five occurred naturally.

We have just had a phenomenal amount of lightning come through the Southeast Fire Centre this year, Ms. Bernard said. The usual rain that we expected in June, we just did not have it.

She said that when fires have occurred, their speed of ignition and rate of spread have resembled fires from late July and August in previous years. This has made fires more challenging for firefighters across the region. She said the best thing people can do to aid the situation is to be particularly careful while venturing into the backcountry.

Be really careful with your cigarette butts, Ms. Bernard said. We are not making this up they really do start fires.

To help combat the increased number of wildfires, the province has asked for help from Ontario. The Southeast Fire Centre will receive the assistance of ten firefighters from Canadas most populated province in the coming week.

If you see smoke, please call *5555 on a cellphone to report a wildfire. 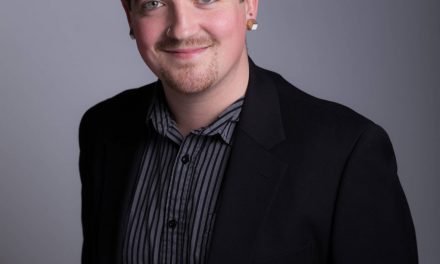 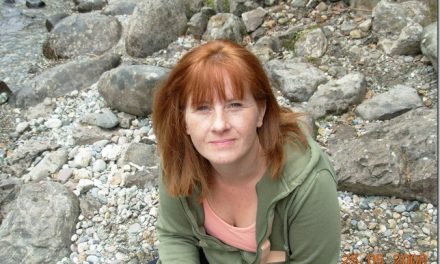 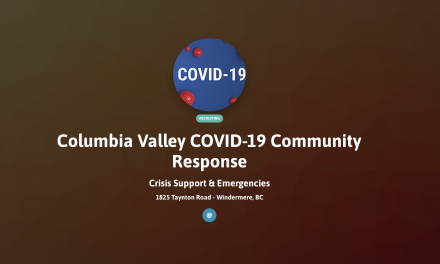 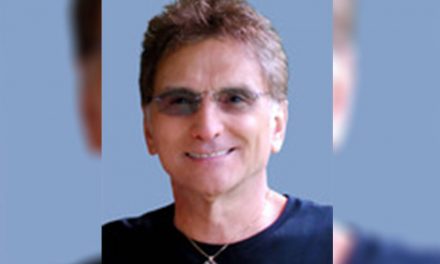