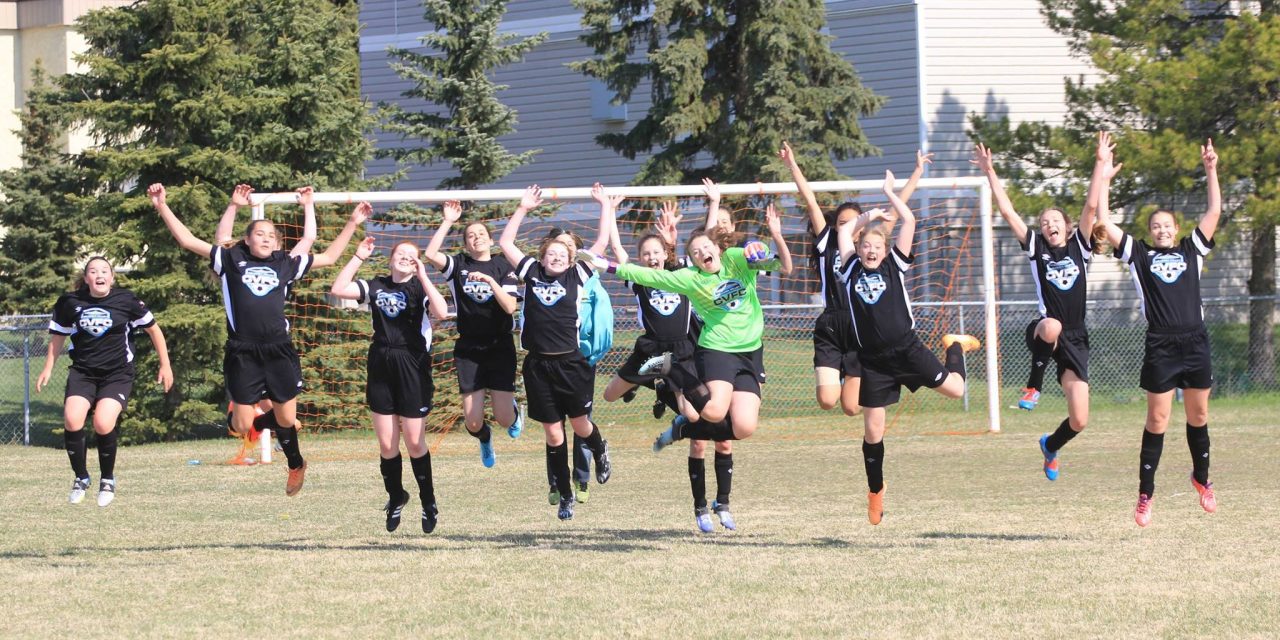 The Columbia Valley’s soccer program has been increasing their participants vastly over the past two years, approaching 400 players aged five through 18 enrolled. The increase in athletes has the club in need of sponsors for team jerseys.

Our club is growing. Every time we have enough kids, we build a new team and we’ve already had to expand. This year we’re anticipating two full new teams. That means they need jerseys. So (for) the jersey sponsorship, you can either do half the team, so just the white set or just the black set, and that costs $1,000, or if you do the full set of both colours, it’s $1,800, said Columbia Valley Football Club chair Rhiannon Tutty.

For sponsors, their logo and business name will appear on the soccer jerseys for five years, getting them exposure both locally and at out-of-town tournaments, on the club’s social media and website, and on all the signs for the Columbia Valley Invitational Clash of the Titans Soccer Tournament in May.

Right now, I have half a team available and possibly another full team. (It) just depends on my numbers, which I won’t know until the end of February when all the registrations are in at the end of this month, said Ms. Tutty.

With the club’s influx of athletes, they’re also looking for members of the community who are interested in coaching to step forward. In the past, the club has relied on parents of children in the club to coach, but this year they hope to see others involved.

We do provide coaching instruction and support and training with many things in place, so you aren’t left floundering. With the expanded club, we already actually have community members who aren’t affiliated with the players who have chosen to step up and be a part of the club, said Ms. Tutty.

The soccer club has a house league for children aged five to 11 and a rep competitive league for ages 12 to 18. Both programs run their practices Tuesday and Thursday evenings. The rep program officially kicks off in April and the house starts in May. Prospective coaches will be given training during March.

With the coaches, there’s a B.C. soccer program that you take, that we provide for you, called Soccer for Life. Once you have that certification, you have it. In addition, we do have a highly experienced head coach along with the other coaches so there are people on hand helping you learn how to coach properly, said Ms. Tutty.

As the program develops more teams, the idea is to have coaches stay with their same athletes each year, hopefully to have the same group of kids coming back each year, increasing their skills and the strength of the club.

As a club, we’re concentrating on our house league and our U12 team because our club is only as strong as the kids who stick with it, said Ms. Tutty. We are so grateful for all the sponsors we have already had step up! And a huge thank you to all our volunteers! All of our community support is what has allowed our club to be so successful.

Registration for the rep programs closes at the end of February and for the house program, registration closes March 17th. For anyone interested in team jersey sponsorship or coaching, please contact Columbia Valley Football Club by email at info@cvsoccer.ca. 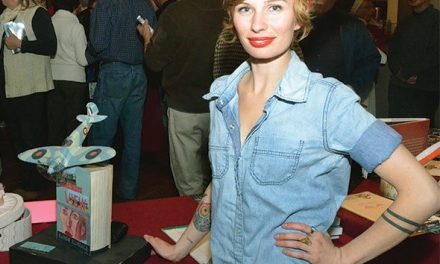