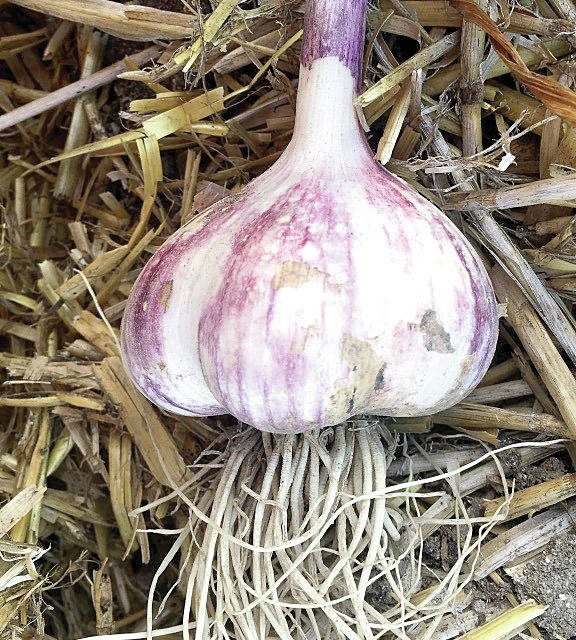 Never before has there been more garlic grown in the Columbia Valley. The root vegetable of the Allium genus is now, in fact, produced in excess of increasing valley demand. There are several reasons why. Our dry climate and the short growing season is well suited to grow garlic. It’s a profitable crop for smaller scale operations that aren’t reliant on plentiful irrigation. It’s a hardy vegetable that can withstand a hard winter. It stores well. Growers can sell garlic through the winter and sell value-added products like garlic salt, garlic scapes (the bulb’s flowering part) or fermented black garlic.

“People are willing to pay significantly more for locally grown garlic than the cheap imported product from the United States and China,” said Sydney-Anne Porter of Valley Foods. “People have always eaten garlic. It’s just that people are increasingly more aware of where their food is grown. It surprises me, but garlic sales keep going up.” At Valley Foods, imported Chinese garlic goes for $3/lb. California and Argentinean: $10.99/lb. Locally grown organic garlic from Edible Acres: $18/lb. Of course, better pricing for local garlic is found at the two weekly farmer’s markets.

“There is some resistance to the cost of local garlic,” said Lara McCormack of From Scratch Foods. “But as soon as people read about how the Chinese stuff is grown, they never want to touch it again. What’s in the soil is what’s in the fruit or vegetable your eating, which is what’s now in your body. And one clove of local, don’t forget, is about as potent as three quarters of an entire Chinese bulb.”

Was this phenomenon only a matter of time? Perhaps. In less than ten years, the Columbia Valley’s agricultural reputation and output have changed. Community gardens, farmer’s stands and markets have become increasingly popular. People now want locally grown produce and livestock. In 2011, the Windermere District Farmers’ Institute published a land use inventory report that showed over 99 per cent of the valley’s crops were dedicated to livestock feed. But concepts like food security, transportation footprint and sustainable agriculture have made their way into the public consciousness. The result is the volume and diversity of the valley’s agricultural output have increased.

The trend toward a more sophisticated Canadian palette is also at work. After all, good garlic is in good company. To Anthony Bourdain, garlic was “divine.” For gourmand writer Jim Harrison, “Bandol, garlic, and Mozart” got him through life’s hardships. “People are more willing to try new things these days,” said Megan Ballard of Cafe Allium. At her restaurant, over half of her dishes use garlic. “People are eating less meat and cheese. They instead want more garlic, herbs and spices to flavour their food.”

For years, prices went up for locally grown garlic. But bullish pricing attracted more growers to the point where pricing plateaued. There are now at least five commercial garlic growers between Spillimacheen and Canal Flats. The breadth of varietals serves as a natural differentiator. “We grow nineteen different types of garlic,” said Oliver Egan of Edible Acres. Egan’s operation is the valley’s largest. In almost two decades of growing, Egan and his team have increased their production from one 100 foot row of garlic to now producing (and selling) 5,000 pounds per year. While Egan sells wholesale to the grocery and restaurant sector, the majority of his sales are direct through the Edible Acres Cafe, farmer’s markets, and online to customers across Canada.

Edible Acres’ success inspired other agri-entrepreneurs. Ellen Wilker is in her mid-twenties and started Old Blue Truck Farm three years ago on her family’s land up Swansea Road. At university, she studied environmental science. Since graduating, Wilker has poured her energy into farming. The success of her business is centred around garlic. “It’s a fairly straightforward crop to grow, and it’s our most profitable on a per acre basis,” she said. “But there are still complexities to it that impact the shelf life, flavour, and so on. Our most popular is our Red Russian varietal. But we also sell lots of our Leningrad, Khabar and Wenger’s. People are curious and want to try garlic that’s bold, spicy or mild and creamy.”

At farmer’s markets, Wilker sells her garlic for $12/lb. “We aren’t certified organic, but what we do is, in fact, organic.” Before she started her own project, she worked for a year under Egan’s tutelage. With Hedi Trescher, Wilker is currently conducting a study on what other crops are suitable for the Columbia Valley. “I would love to try growing mushrooms and tea,” she said. “Mushrooms, I think, are the next garlic.”

Is that to suggest we are already past peak garlic? There was a time when label claims like certified organic achieved for a growers premium pricing. Not so much anymore. “With certified organic production, the premium pricing advantage has largely been competed away,” said Susan Smith, Industry Specialist Field Vegetables for B.C.’s Ministry of Agriculture. “There are lots of different label claims and growers hoping to receive premium pricing from those who are getting discouraged.” Smith agrees that there’s been a growing interest in the crop. She’s cautious however of B.C.’s ability to become a premium exporter. “[B.C.] doesn’t have the production infrastructure to export garlic on a scale like California or Mexico,” she said. “And there’s not enough garlic in excess of our own demand to supply export markets.”

Once farmers start trying to produce garlic on a larger scale, it becomes more labour intensive. “That’s when growers start to run into trouble,” Smith said. “There have been all kinds of cases where big crops mature too quickly, and growers don’t have the necessary labour to harvest it all. In California and China, the cost of production is significantly lower than in B.C. Cheaper labour, you name it.”

Nonetheless, entrepreneurs like Wilker remain optimistic. “I’m aware that garlic farming gets more labour and capital intensive,” she said. But for her, it’s just one more puzzle. To be considered on a pair of skis this winter. And of course, after next year’s garlic is planted this fall. 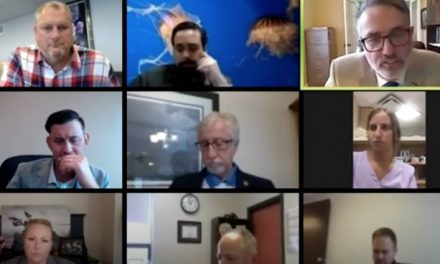 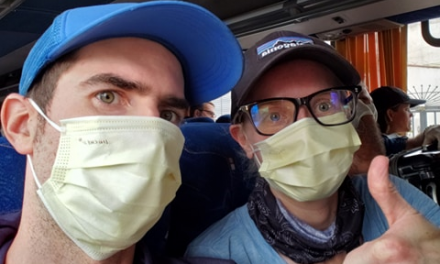 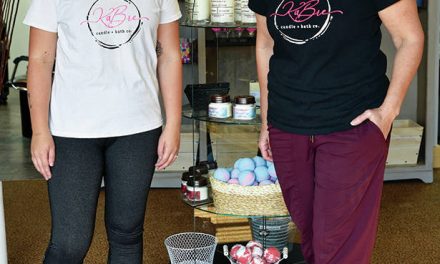 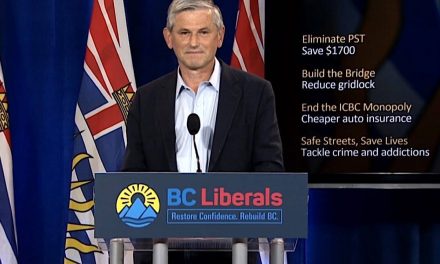