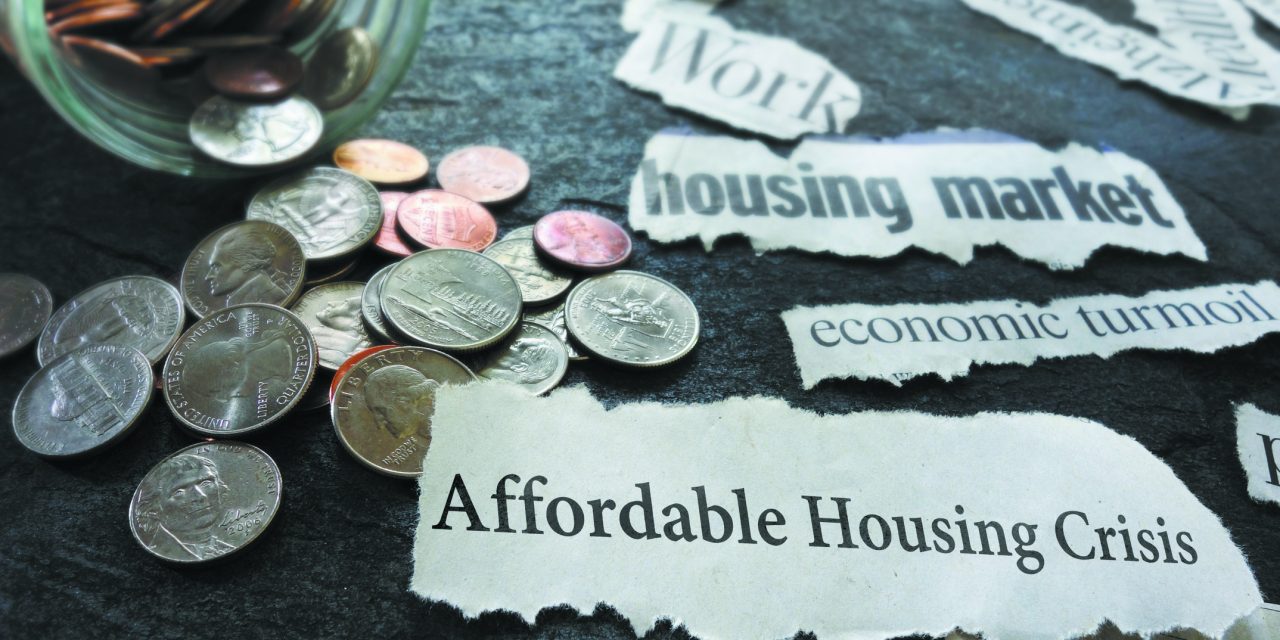 The Columbia Valley Housing Society is looking to hire a program manager.

The nonprofit society was formed last summer as a joint effort by the Columbia Valley Chamber of Commerce, local elected officials and other community leaders, with the goal of dealing with some of the valley’s ongoing housing issues.

The Columbia Valley has for years, been troubled by a lack of affordable housing, a lack of stable long term rental housing, and a lack of seasonal rentals for tourism industry workers. These issues were already bad enough to begin with, but have become dramatically more acute over the past two years as housing prices exploded upwards in the wake of the COVID-19 pandemic. Formal housing needs assessments in local municipalities conducted in 2021 and 2022 indicated a severe housing crunch in both Invermere and Radium Hot Springs. (The situation was not as dire in Canal Flats.)

Through the later part of 2021 and the early part of 2022, the chamber spearheaded efforts which eventually morphed into a plan to form a nonprofit society focussed specifically on increasing the valley’s resident-restricted and workforce housing. The society was officially incorporated last July and then set about electing a board of directors (which comprises president Kyla Lam, vice president Adrian Bergles, secretary Caitlin Hall-Sharp, treasurer Richard Haworth, and directors Gerry Taft, Jeff Martin, Ben Green and Lee Peet).

This past fall, the society was able to secure $30,000 in funding from the Economic Trust of the Southern Interior of British Columbia (ETSI-BC) to use toward hiring a program manager, subject to matching funds being contributed by local governments. Last week, the society presented before the Regional District of East Kootenay (RDEK)’s Columbia Valley Services Committee, seeking precisely those match funds. It requested a collective total of $25,000 in funding from the Columbia Valley’s three incorporated municipalities (Invermere, Radium and Canal Flats) and both its rural electoral areas (RDEK Area F and RDEK Area G).

Other committed funding or in-kind contributions so far total $25,000, and other as-yet unconfirmed funding possibilities add up to $15,000. All this amounts to total projected cost of $95,000 for the project manager: a one-year salary of $70,000; incremental staff expenses of $20,000; a $2,500 marketing and promotion budget (which would be mostly spent on community engagement and education); and $2,500 in travel expenses.

“To be able to take it to the next level, we need to start understanding what opportunities there are to work with each of the communities and what projects are coming down the road so that we can start obtaining some (housing) inventory,” chamber executive director, Pete Bourke, told the Pioneer. “Hiring a program manager will really accelerate our work in that regard going forward.”

When the Pioneer spoke with Bourke late last week about the position, it had just been posted, and there had not yet been any applicants. “But we do expect to see some solid interest for this role and are excited to see which applicants come forward,” said Bourke. 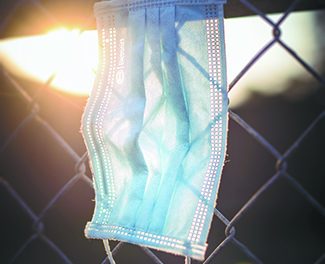 B.C. launches restart plan to safely bring people back together 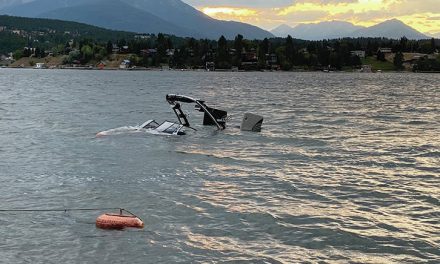 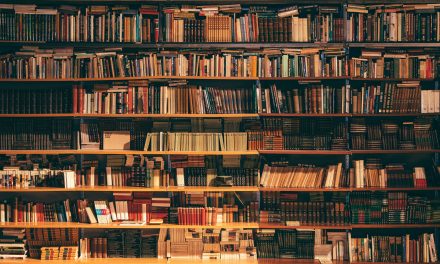