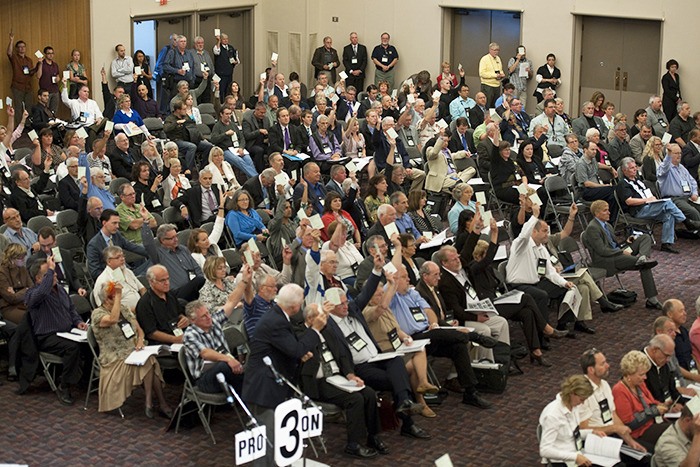 This year’s Union of British Columbia Municipalities (UBCM) convention made headlines after delegates voted to support the decriminalization of marijuana as a way to counteract organized crime. The convention, which was held in Victoria from September 24 to 28, saw the majority of elected local leaders from the Columbia Valley attend. The Echo caught up with all three mayors from the District of Invermere, the Village of Radium Hot Springs and the Village of Canal Flats, as well as the two Regional District of East Kootenay directors for Areas F and G to learn how they voted on the resolution to decriminalize marijuana and what other issues were raised  that directly impact the Columbia Valley region.

Gerry Taft, District of Invermere mayor, said he would have voted in favour of the resolution had he been present, but was in a group meeting about habituated deer with Minister of Environment Terry Lake at the time, along with officials from Penticton, Grand Forks, Cranbrook, Kimberly and Princeton, “communities that have similar issues,” said Taft. “It was a good chance to talk about what happened with the culls in Cranbrook, Kimberly and Invermere and just express concerns over resources and that sort of thing.”

Taft also had a private meeting with Lake to go over the deer issue in more depth, but said no breakthroughs or offers of funding came out of it.

Of particular interest to the Columbia Valley was a resolution on Mountain Resort Municipalities (MRMs), originally brought forward by the Regional District of the Central Kootenay then amended by Taft himself “to give it stronger wording and make it more specific,” he said.

The resolution, which Taft said passed with an overwhelming majority, asked the Ministry of Community, Sport and Cultural Development to consider a governance structure for MRMs comprised of elected representatives only for a minimum population of 200, and further (as amended by Taft), that the UBCM would not support an unelected body making decisions for an area with no population.

While Jumbo Glacier Resort was not specifically brought up, those who knew the issue could read between the lines, Taft said.

“To me, it’s actually a bigger issue than Jumbo and it is something  worth fighting just on the merits of the philosophy, never mind the potential Jumbo implications,” he said.

Village of Radium Hot Springs mayor Dee Conklin was present for the resolution to decriminalize marijuana and said she voted in favour of it “for many reasons.”

With respect to the MRM resolution, Conklin said no one from Radium participated in a formal debate.

“Everyone has the right to their opinions and this was not going to be lost or won on the UBCM floor,” she said. “This decision is in the hands of the government at this time.”

Her council benefited greatly from the conference, she said, and attended a number of different forums on everything from watershed governance to community policing.

“Infrastructure of course is hugely important to all communities large and small,” Conklin said. “Radium is on solid footing in its planning for the future but everything we learn either supports the direction we are going or offers great ideas for helping us get there.”

Village of Canal Flats mayor Ute Juras also voted in favour of decriminalizing marijuana, which she said is a drug that can be compared to alcohol  and believes court time and tax dollars would be better spent on hardened criminals.

“I think that decriminializing will help regulate it and I would hope that the taxation generated by this will go to rehab programs and youth education,” Juras said.

She was “very pleased” with the outcome of her meeting with Justice Minister Bond and the Fire Commissioner regarding the financial burden of provincial regulations on fire departments in a small municipality.

“They both assured me that there are ways for small volunteer fire departments to work within the regulations without the great expense,” she said. “The Fire Commissioner will contact our staff to work with them on that.”

“I found (them) very interesting and relevant to my role as the director,” said Booth, noting that were also resolutions passed on these subjects requesting further provincial support.

RDEK Area G director Gerry Wilkie (“along with about 75 per cent of the other mayors, councillors and regional distinct directors in B.C.,” he said) also voted in favour of decriminalizing the use of marijuana. Other resolutions passed that had relevance to the Columbia Valley included restoring  funding for the Conservation Officer Service and requiring the Ministry of Transportation to provide signs identifying public access to the province’s lakes and rivers, he said.

Wilkie also attended several seminars and meetings at which the following were addressed: the UBCM committee  working on possible policy and regulatory changes for small water systems that have difficulty complying with the Drinking Water Act; the Columbia Headwaters Community Forest proposal  for a community forest in the geographic area of the former Invermere Timber Supply Area,  which the Minister of Forests, Lands and Natural Resources supports but formal establishment may have to wait for next year’s provincial Timber Supply Review; and the maintenance and safety of Rural Resource (bush) Roads after industrial use is curtailed, and the criteria for closures and/or deactivation given that public use of these roads is an important part of  the way of life in BC. 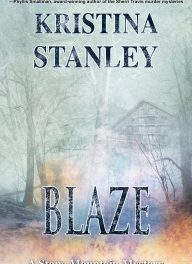 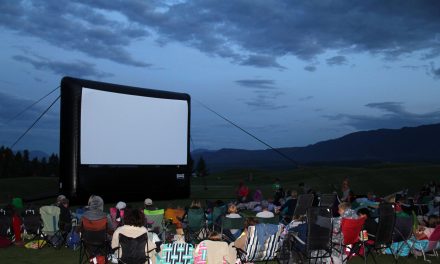 Theatre Under the Stars returns to Eagle Ranch