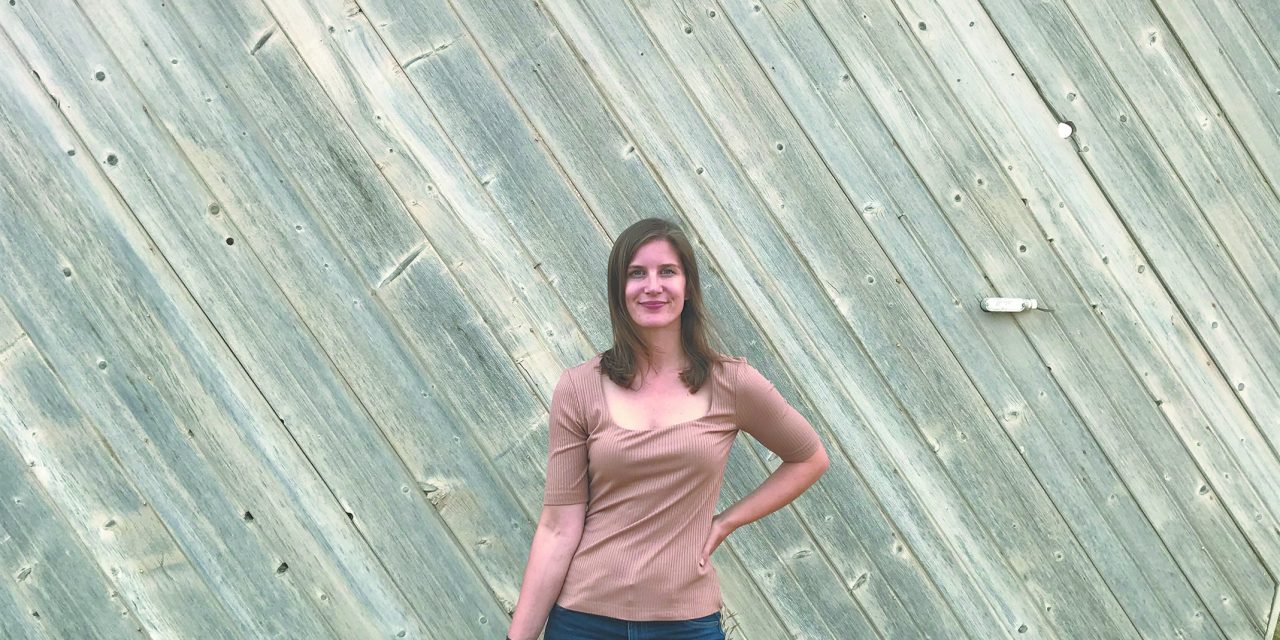 Denise Hoffgaard never felt at home in her hometown of Hamburg, Germany. Before moving to Canada, Hoffgaard worked as a paralegal for eleven years with a Hamburg law firm specializing in trademark and licensing agreements. That’s not to suggest she didn’t enjoy her career in law. She did. There was just something missing from her life. For Hoffgaard, it was difficult to pin down.

“I never felt fulfilled with my lifestyle,” Hoffgaard said. “I was living in a big city [Hamburg population is ~1.8 million]. My friends were more interested in partying and going to restaurants or sitting in parks. I did all of this stuff, but it wasn’t what I wanted to do.”

Hoffgaard eventually realized a change was in order. “I was thinking about maybe moving into a more lively part of Hamburg,” she said. “Or maybe a new city, but then I liked my job!” She then considered the possibility of moving to another country. Perhaps Austria? Or Switzerland? “I thought of those countries because I love snowboarding. Then, when I got into the sport, I met more like-minded people.”

Snowboarding came into Hoffgaard’s life in 2012 after visiting an indoor snow sports centre in Hamburg. It wasn’t an activity Hoffgaard grew up with. “It changed my whole lifestyle,” she said. Once hooked, she began travelling the world in search of snow. “I would drive ten hours to Austria or go to France or Norway. One time I road tripped through Australia before flying to Japan to go snowboarding.” As a keen viewer of snowboard movies, this was how her appetite for visiting Canada was first whetted. “If you’re a snowboarder, Canada is not a country you can ignore,” she said laughing.

When Hoffgaard found herself at a crossroads about where and what to do next, she fell in love with an idea first suggested to her by an aunt. “I couldn’t make up my mind. It was my aunt who came up with the idea of doing a work/travel year,” she said. Hoffgaard initially thought she was too old. But then she saw that Canada’s working holiday visa was permitted until the age of 35. Hoffgaard applied for a visa, broke up with her partner and seemingly overnight found herself working in Sundre, Alberta as part of World Wide Opportunities on Organic Farm.

After her month-long stint working in a location that was perhaps the most polar opposite from her previous life as a Hamburg paralegal, she moved to the Columbia Valley to work as a volunteer at Fairmont’s Funtasia (she lined this opportunity up while still in Germany). It didn’t take long for Hoffgaard to realize that she’d fallen in love with the area and western Canada in general.

So magnetic was the pull of the Canadian landscape and its wildlife to Hoffgaard, ultimately it inspired her to pursue her passion for photography. “My intense interest in photography began only after I came to Canada,” she said. “Since coming to Canada, I’ve felt right at home. Canadians are amazing people.” 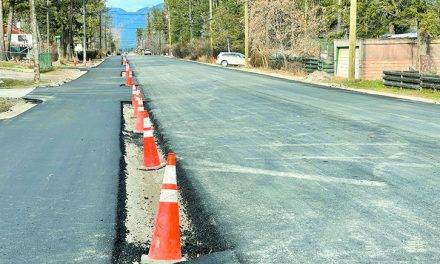 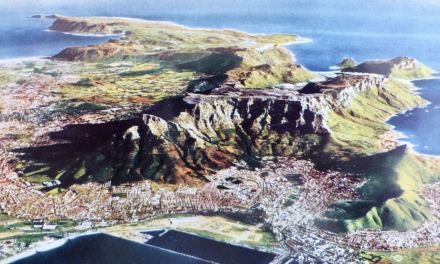 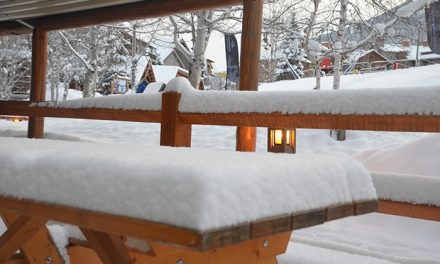 Winter brings first snowstorm of the new year to valley