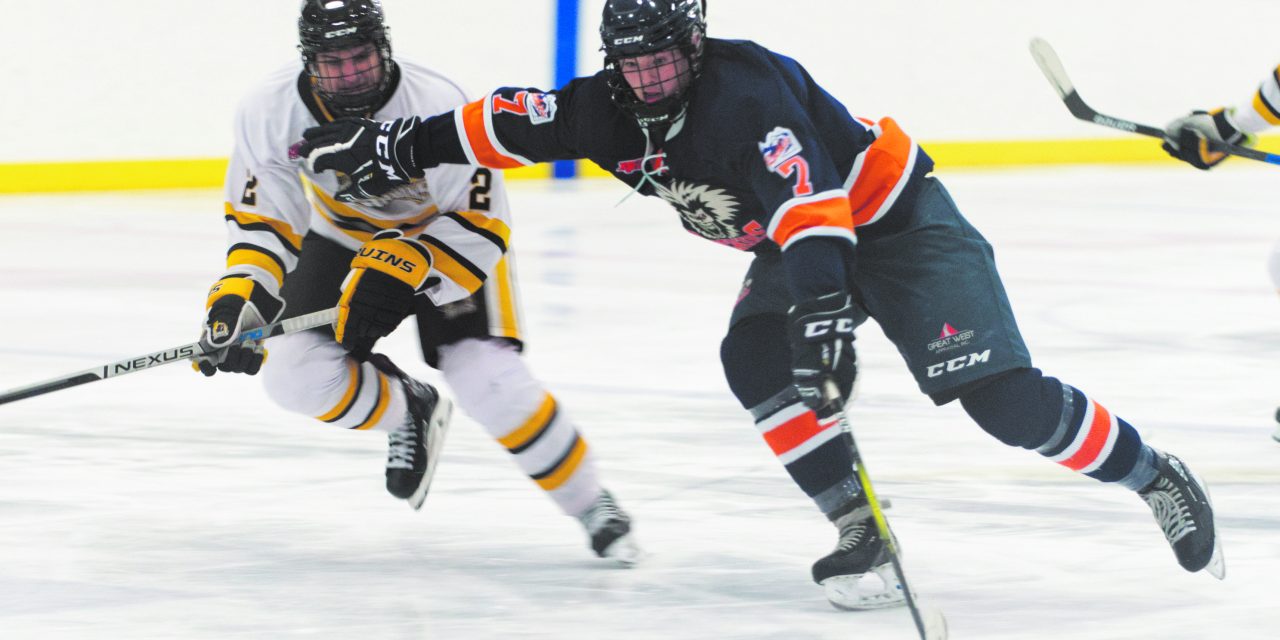 The Rockies finish week eight with two wins and one loss, amassing four out of six points. The week started early on Wednesday, Nov. 17, as the Rockies came up with a 5-3 win against Creston Valley. On Friday, they followed that up with a 5-1 win against Grand Forks before suffering a 3-0 defeat against the Kimberley Dynamiters on Saturday. The Rockies remain at the top of the Eddie Mountain division with 25 points and an 11-4-2-1 record.

After finishing this week 2-1, coach Briar McNaney had a few comments about this weeks’ games. McNaney stated that “whenever we don’t come away with maximum points, it’s disappointing, but a part of that is due to our high expectations. You can’t win every game in a season, but that’s always the goal with the team that we have. We have to also give a lot of credit to the way that Trystan Self played last night in Kimberley.” The Kimberley netminder saved all 37 shots the Rockies put his way on Saturday night. “Scott Thompson (Rockies goaltender) and Trystan Self had a great showdown and it was fun to watch.”

This week we also reached out to first year Assistant Coach Tayler Sincennes on how his time as a coach has differed from his playing days. Tayler said that the biggest change that he had to endure comes from “the mentality at practices and games. As a coach you aren’t worried as much about the result in wins and losses as you are worried about the process and seeing the players execute the systems that we have in place. It is also very cool to see someone learn a new skill in practice and then see them come out in games and execute the new skill that you’ve taught them.”

Week nine brings two teams to Invermere to face the Rockies. The team hosts the Fernie Ghostriders on Friday, Nov. 26, at 7:30 p.m. and follows that up with a 7 p.m. matchup against the Golden Rockets on Saturday, Nov. 27. 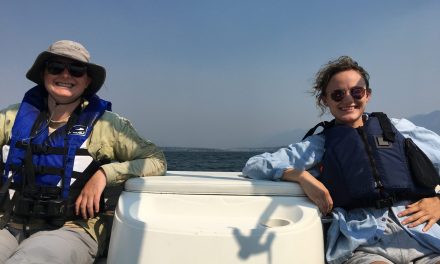 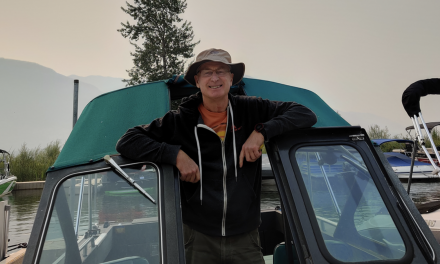 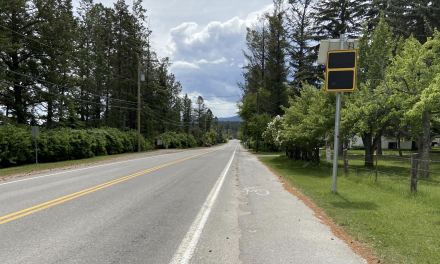