It has been years since owners of Westside Park, Barry and Pat Brown-John, have applied to changed the zoning on their property to allow for commercial development.

Now, the Brown-Johns are reapplying to make changes to the C-3 Zoning and amendments to Bylaw 1520. If successful in their rezoning application, the Brown-Johns plan to develop a convenience store with a gas bar adjacent to the Westside Park neighbourhood. The changes would also allow for a small restaurant, personal care services, and a health facility.

Last time they brought the project forward to District of Invermere council, they cited the north end of the property as the location for the store. However, residents living in the neighbourhood raised concerns over the proximity to their homes, but after moving the location away from neighbouring houses to the south side of the lot, the project was turned down. For this application, the project is now set for the north end of the property that already has existing commercial zoning on the lot.

I live here, I work here, I’m here all the time, this is my home. Finally, we decided this year that it was time to make the application again and we did and generally I’ve found a whole different environment, a whole different atmosphere regarding it, said Mr. Brown-John.

Mr. Brown-John said with the growth of Invermere because the lake, the wetlands and Toby Creek, the only place to grow is south out that corridor. With the Legacy Trail being built and CastleRock adding new homes to the area, Mr. Brown-John said there are a lot of people to serve.

It’s a pretty vibrant area and people have to jump in their car at nine o’clock at night and run downtown to get something if they’ve forgotten something. So the convenience store will supply convenience, it will supply gas, there’s no two ways about that. We’ll certainly form part of the enterprise there, but it will give convenience to a lot of people in that area, said Mr. Brown-John.

In the bylaw amendment, the project will remove zoning for a video rental store and beauty and barber shop and will add a convenience store, retail commercial, personal care services and health facility studio. The Brown-Johns are also working with a young woman in Invermere to set up an early childhood education business on the property.

The first move is to build the convenience store and gas station. If we get the zoning, we will immediately go into negations with the district on what they call a development permit plan, said Mr. Brown-John.

If successful in their application, the Brown-Johns will work with district staff to ensure all aspects of the project will satisfy what the district sees fit for the project. The district will be able to dictate the exterior character of the buildings to comply with community standards.

They can dictate a little on what it’s going to look like which is fine, I’m hoping we’ll vary a little bit from the Westside Park vinyl siding. I think we’ll have a store with a little more character than that, I would hope, said Mr. Brown-John.

Mr. Brown-John feels they are filling a void with this project, and he and his wife Pat are proud of what they’ve accomplished with the property thus far and are excited to the continue the development.

The project is set to have its public hearing on Monday, April 10th and council will have its third reading and vote to either pass or deny the project on April 11th. 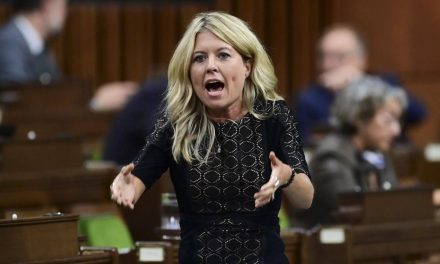 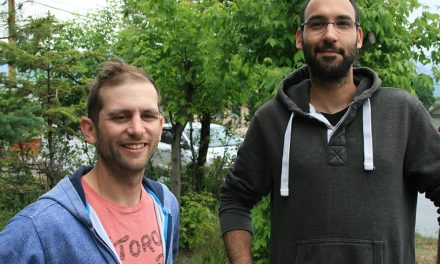 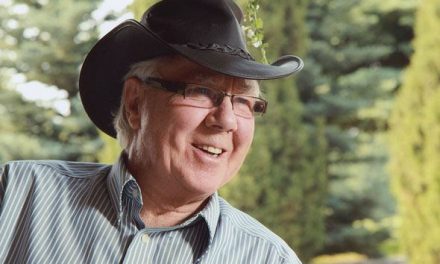