The Community Hall Advisory Committee was back in action on Tuesday, July 22nd, when the layout and building approach of the new multi-use facility were further planned out.

Invermere mayor Gerry Taft, a voting member of the committee, said erring on the side of caution and being conservative, the committee estimates a cost of $300 to $350 per square foot, plus a 25 per cent soft cost. Soft costs are indirect construction fees, such as architecture, engineering, legal fees, and interest.

The budget for phase one is currently estimated at $6.6 million, with $0.6 million of that allocated for escalation and contingency, which is breathing room for future price fluctuations.

Were cautiously optimistic it will be that number or less at this point, Mr. Taft said.

Most discussion during last weeks meeting centred around the process in which to go about paying for the work. The idea of construction management (where the District of Invermere would assume responsibility for tendering each component of the project), which the district had proposed in earlier stages, was essentially ruled out. Chief administrative officer Chris Prosser said that approach would likely cost 25 to 30 per cent more than the alternative design-bid-build or design-build approaches.

Both approaches will have request for proposals launched, but the district has to choose between awarding each element of construction bit by bit, or instead hire a general contractor to take control of the entire project at a flat rate.

The design-bid-build approach would see the district use the help of a contracted architect with that role assumed right now by Bruce Carscadden to advise the district which bidders are most ideal. Instead of managing each bidder, the district could instead choose the design-build approach, where just one contract would be tendered to a single general contractor, who would then assume costs and responsibility for subcontracting.

At the end of the meeting, we decided to recommend design-bid-building, Mr. Taft said. Tendering is the least risky method going through the process, setting an upfront price with contingencies built in.

Unless theres a major change in the projects design, cost will be determined before ground is broken.

The Advisory Committee does not decide how the project will roll out, but chooses which recommendations will be made to the Invermere council. Council will likely adopt all recommendations, as all four councillors and the mayor of Invermere are part of the committee, which has just seven voting members.

The existing community hall, built in the 1940s, will be demolished after phase one of the new complex is complete. Although the old building is slated to be torn down, Mr. Taft anticipates that other user groups may push to keep the structure in use something he hopes to avoid.

Lower operating costs are a big draw for a new building, he said. If it (the old building) doesnt get torn down, it will cost Invermere a lot of money to keep that building alive in the future.

Mr. Taft said that, with an optimistic perspective, construction on the new facility could start as soon as fall 2015, and will likely require about two years for completion.

At this point, if the second phase includes a library and fitness centre, that about fills it up.

The second phase is expected to complete the project, he said, as no third phase is anticipated. 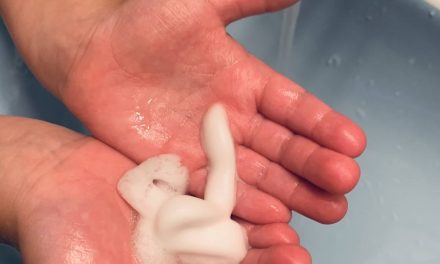 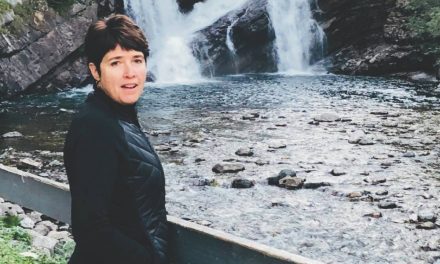 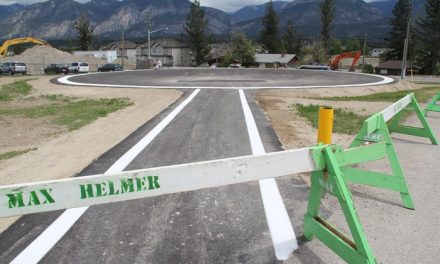