The Village of Radium Hot Springs council heard concerns from resident Chris Knight regarding Radiums Canfor Mill at their July 20th council meeting. Having first addressed his concerns via email before presenting them in person at the meeting, Mr. Knight expressed dismay with the mills light pollution, dust, and excessive noise.

There are three issues: one is the noise. The noise is not the normal operating noise, its the noise thats made when the equipment is not properly working and its a metal on metal noise, Mr. Knight told The Pioneer after the meeting.

Its not the regular day-to-day operations noise that has him concerned, he said, its a distinctive low grinding noise that can be heard from early morning to late evening. With the mill operating from 5 a.m. to 3:30 a.m., operational noises commence just after the 5 a.m. start.

According to Mr. Knight, back in April the same noise could be heard and was an ongoing issue for three weeks until the plant shut down and checked the log decks. Upon inspection, rocks were found in the log deck conveyors, which was the source of the noise.

Mill manager Steve Thorpe said its been tough to uncover the cause of the noise. With so many different noises coming from the plant, narrowing down this particular noise is challenging. Canfor has been working to correct the rock issue while making the log decks still functional.

One of the things we have tried is to have water out there and wetting everything down on the log decks will help reduce the noise too, but really, fundamentally, we have not got a permanent solution to that sound and I trust we will, said Mr. Thorpe.

Another issue raised by Mr. Knight to council was the light pollution from the mill, which has been an ongoing issue with the plant.

Light pollution, if you read about it and do some research on it, is a big deal worldwide; apparently not in Radium. We are right next to a national park. Good heavens, we should be better stewards, said Mr. Knight

There is a plan to go to LED lighting and we have done some and the intent of that would be to not only save power usage, but also, as we change those lights over, well be putting covers on them. Weve done six to date. That will help stop the glare going up into the town and keep it down into the site, said Mr. Thorpe.

As for the dust, Mr. Knight notes the company is getting better at reducing the dust in the area, with the addition of a well to spray the dirt. Canfor has been working further on reducing the dust flying up with the application of dust-reducing products.

The complicating factor is the timing has to be right. If you put it on and then the rains comes, it can make a big mess and also be less effective. Really, what we try to do in this neck of the woods is let the June rains come and apply it just before things start drying up in July, said Mr. Thorpe.

Council heard Mr. Knights concerns and suggested getting a timeline from Canfor on when these issues will be corrected. Canfor, Radium council and the Canfor Community Advisory Committee met on Tuesday, July 19th to discuss these issues and the actions to correct them.

Mr. Thorpe said that in working with the Canfor Community Advisory Committee and council, it has been great to hear the communitys concerns and work on ways to solve them. The committee meets twice a year and allows for the mill and the citizens to be integrated and work together rather than Canfor reacting to complaints.

Theyre people living here, people retired here. Theres tourists and theres a mill, and how do we work together to lessen the impact of each? Mr. Thorpe said.

The Canfor Community Advisory Committee will have another meeting in the fall with Canfor to discuss any new concerns the community has. 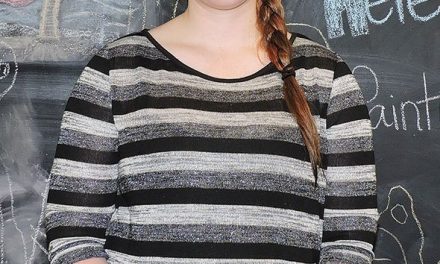 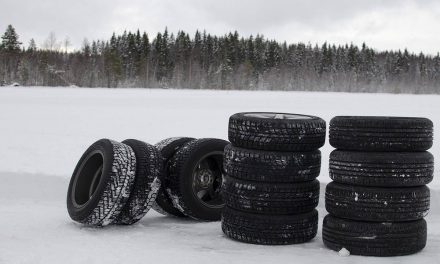 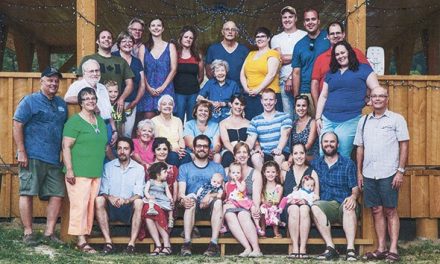