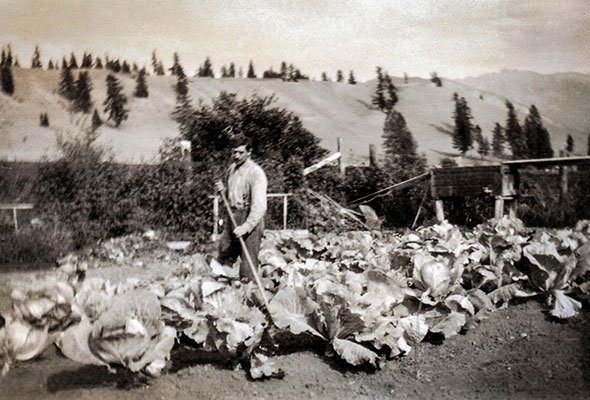 Famed mountaineer Conrad Kain tends to his cabbage patch at his Wilmer home circa 1923. Photo courtesy of the Windermere Valley Museum

In order to help put the finishing touches on the major renovation work that has been doneby many hard-working volunteerson the Wilmer Community Hall over the past year, the Conrad Kain Centennial Society (CKCS) is in the process of preparing a pair of historic panels that will be mounted in the entrance corridor this spring.

The first panel will list a chronology of Wilmers evolution as a town and give a feel for who some of its original residents were.We are especially interested in receiving candid photos of Wilmer inhabitants along the lines of this snapshotof Conrad Kain tending to his cabbage patch, as well as candid and formal family photos, scenic overviews of the village and details of buildings, and dated historic facts about developments or events in the town that would fit into the brief chronology on the panel.

The other information panel will feature mountaineer Conrad Kain, his wife Hetta, and Kains climbing partners Albert and Bess MacCarthy, also early residents of Wilmer. If anyone has a photo or story about any of these latter characters tucked away in a shoebox, it would be great if they are willing to share. 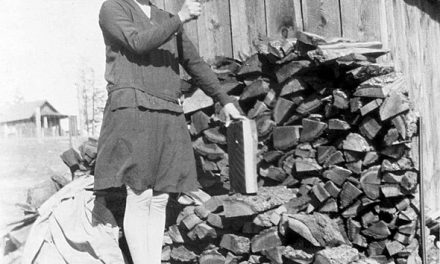 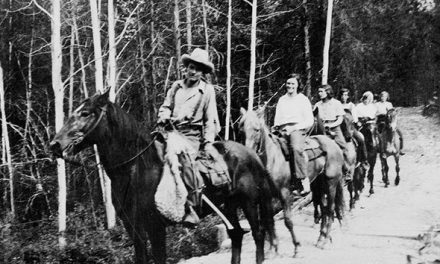 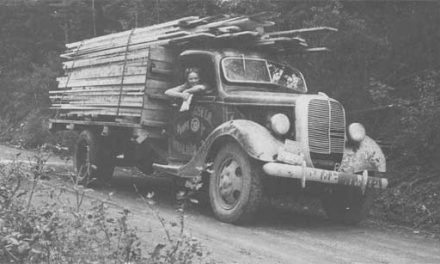 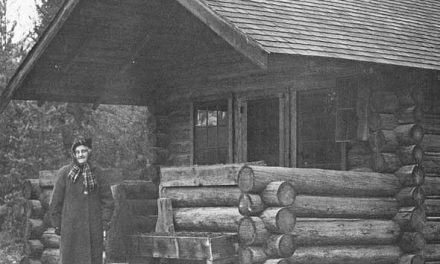