A planned commercial-scale compost facility outside Cranbrook will not proceed.

At the Friday, March 3rd, Regional District of East Kootenay (RDEK) board of directors meeting, the directors voted against a proposed zoning bylaw amendment that would have allowed a private composting facility to be built near Mayook, east of Cranbrook. Proponent Earthrite Industries Ltd. had been planning the composting centre for more than five years, and the issue had become hotly contentious for the RDEK.

The proposal had gone through an initial public hearing, after which RDEK directors requested Earthrite to get a third party environmental impact assessment done, and then go through a second public hearing, before the project was finally turned down by a vote of 10 to four (there are normally 15 directors, but one was absent without a substitute on March 3rd).

“There was strong opposition from area residents. There was a lot of support, but not from the people closest to that area,”RDEK planning and development services manager Andrew McLeod told The Echo, adding that the Official Community Plan(OCP) for the area was formed based on resident input only a year ago and doesn’t support commercial or light industrial uses in the area.

“With the plan being so new, and the opposition being so strong, the board voted not to proceed with the bylaw amendments,” said McLeod.

Mayook is part of the Steeple OCP area, which covers land to the north and east of Cranbrook, including Fort Steele, and more or less corresponds to the southeastern portion of RDEK Area C.

“To be honest, I’m a bit surprised,” said Invermere mayor Gerry Taft, who was one of the four RDEK directors to vote in favour of the facility. Taft said that after the first public hearing, Earthrite was told that several technical questions were unanswered, including about the possible effects on the water table — which was the reason the company paid for an environmental impact assessment — and that most board members had seemed in favour of the project.

“In my opinion, it definitely seems to give the applicants (Earthrite) some comfort that if the study doesn’t find anything too alarming, the board wouldn’t change its mind. But that’s what happened,” Taft told The Echo. “The main reason was thatt hose living closest to it were still opposed, and despite the environmental impact assessment saying there wouldn’t been a big impact, they still felt their quality of life would be impacted.”

Taft said, even with this facility voted down, composting is something that needs to be addressed.

“If we can divert more organic waste, even from going in the Windermere landfill, that will extend its lifespan and we’d get a product — soil — that is worth money,” he said, adding all RDEK municipalities and several private companies have ever-growing stockpiles of sewage sludge.

“That material could be composted, but if it is not, at some point, it’s going to become a liability,” he said.

“I’m obviously disappointed with the result, and with how the decision was made. At the initial readings of the bylaw,directors were 14 to one in favour of our project. We had a first public hearing. Then we were asked to do an environmental impact assessment. The assessment showed there would be minimal to no impact on water quality, humans or wildlife. Wehad a second public hearing. Then there was a vote 10 to four against us,” Pickering said. “It’s really convoluted and seems an unfair process, however you slice it. How did we get from almost full board support to a defeat? The answer is they(board members) were lobbied by a few individuals who happen to be friends with one board member. It seems the directors were not acting on their own conscience.”

Although this particular project has been canned, Pickering is still optimistic about composting in the East Kootenay.

“Everybody says they want it, but nobody wants it in their backyard,” he said. “I’m not giving up on bringing composting to our region, but I’m not clear what direction that might take. I probably won’t appeal this decision or pursue litigation on it.What’s more likely is to try and find a new location, but that brings the whole issue full circle in that nobody wants it in their backyard. We looked at many properties for this project, and the location we choose was the only one that meets all the requirements — and it still got voted down. And it’s not that directors didn’t want it; they didn’t want it because of lobbying. It’s been so political, it drove me crazy.”

Invermere-based Groundswell Network Society project co-ordinator Bill Swan said he was not surprised to see a privately-operated regional composting proposal come forward, saying “it’s a viable business. It can be done publicly or privately,”and underscored the importance of diverting organic matter from landfills.

“It’s an investment we need to make, it brings a lot of benefits,” Swan said.

Groundswell previously ran a pilot composting project with the District of Invermere, and last year ran one in conjunction with the RDEK and the Community Energy Association at the Windermere landfill.

“It was really successful, we had a lot of uptake from residents and businesses, and showed that there is interest and it ispossible,” said Swan.

Groundswell will not run any pilot projects this year, but will instead focus it efforts on education and outreach. 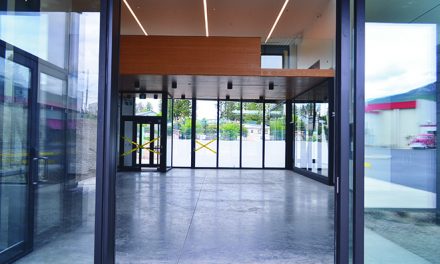 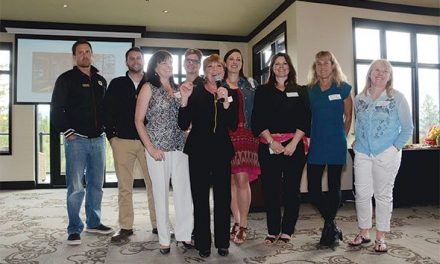 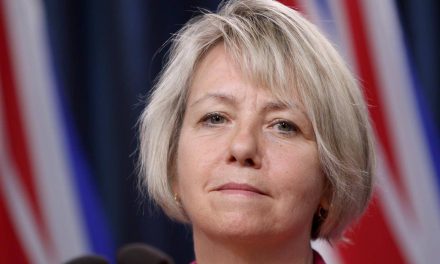