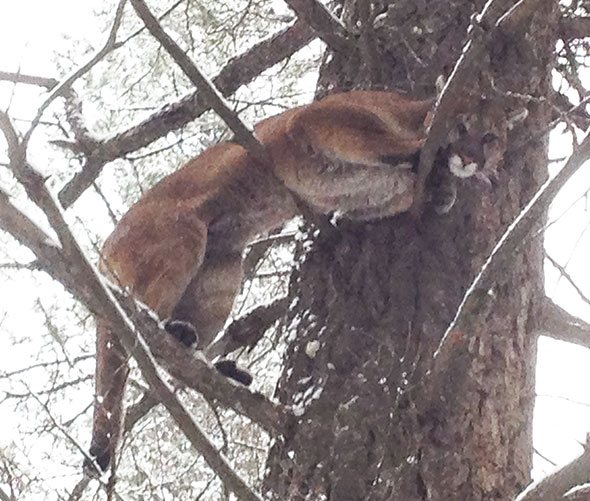 TREED TOM This young male cougar was killed after actively hunting within the village of Radium. Photo submitted

Recent cougar activity has forced local conservation officers to track three large cats in less than a week and to destroy two of them. In all three cases, the cougars were actively hunting and killing prey close to homes and showing patterns of habituating themselves to the communities.

Back in October, The Valley Echo (The Pioneers sister paper) reported that a young male cougar had been captured in Windermere and put down by conservation officers after it killed a deer close to Windermere Elementary School.

A similar scenario took place more recently in Juniper Heights, when a young female cougar killed a deer close to a house on December 10th. The cat was tracked with hounds and treed (a capture method use by the conservation office service) a few kilometres away.

But two more recent incidents have led to the cougars being put down after their capture near populated areas. An adult male observed to be actively hunting bighorn sheep within the village of Radium Hot Springs was tracked by hounds brought in by the conservation officers on December 12th and destroyed.

That we know of, it killed two bighorn rams right in the neighbourhoods (and) was feeding on them, said Mr. Kruger. When we followed it, it had been through houses, through condos, up on decks all through the main strip of Radium and then towards the golf course and the river, all through there.

And on Monday, December 16th, the conservation officers were back in Windermere tracking down a large tom (adult male) that had killed a deer by the Shadybrook Campground, located next to Tretheway Beach.

Tracked to just south of Indian Beach Estates where it was treed, it was also destroyed. All four cats were roughly two to three years old, weighing approximately 80 to 120 pounds, and posed no imminent threat to people.

These were all hard decisions for us, said Mr. Kruger. In all these cases, the cougars are pursuing and killing what theyre supposed to, their natural prey; its just where theyre doing it. We have to weigh that.

It comes down to public safety, he said. Typically, if they get comfortable in our communities, its just a matter of time because they are opportunistic for prey.

The public is asked to report any cougar sightings by calling the RAPP (Report All Poachers and Polluters) line at 1-877-952-7277.

Through reports, we can establish a pattern and track these animals, said Mr. Kruger. If theyre just passing through, thats more normal behaviour, and not a big issue.

Provincial statistics show a high percentage of cougar attacks are on small children, so he warns parents to supervise their kids play in forested areas and green belts. Groups of people are a deterrent, and domestic animals should also be supervised and brought in at night as cougars are most active from dusk to dawn. In the Canmore area on Monday, two cougars were put down after killing and attacking two dogs.

Definitely this is the most cougar activity within the communities that Ive seen (in the three years) since Ive been here, said Mr. Kruger. There is no doubt the high number of natural prey, the ungulates, the deer and the sheep that are taking up residence in our communities, are a piece of it.

There is definitely no conservation concern around the cougar population, which is healthy and stable, he said. 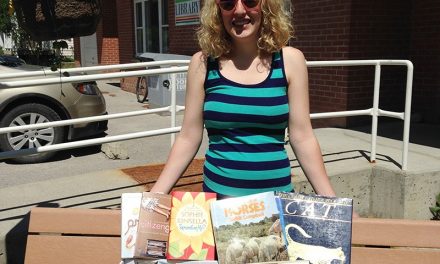 Christmas Star sets out on a winning Shopping Spree 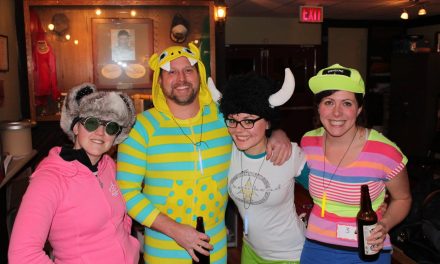