The revised action chart adopted at the Tuesday, January 26th, 2016 council meeting still contains the same five priorities, but outlines what progress has been made on them since June.

“The main priorities haven’t changed, but details around what stages we are at with them have changed,” said Invermere mayor Gerry Taft, speaking after the meeting. “The multi-use centre, for instance, has moved from being in the detailed design stage to putting out tenders.”

The permanent resident strategy has moved from the stage of forming a committee and setting terms of reference to the consultation and focus group sessions (with work being carried out by Calgary-based company MDB Insight).

Progress has also been made on the boat launch priority, with an environmental assessment on the feasibility of expanding the two public boat launches (in Athlamer and near the Invermere Bay condos) having been conducted. A report on the matter is expected sometime in February.

Work has also occurred on the water quality priority with contractors having conducted tests, the results of which are expected in October 2016. A staff report on the residential garbage wildlife review is expected in February.

During the January 26th meeting, council members also adopted a revised Resort Development Strategy, which is required by the provincial government, since Invermere is a designated resort municipality.

“The Resort Municipality Initiative (RMI) is really important for us,” said Taft, adding that in the past it has helped the district build Pothole Park, the district’s entrance sign at the Crossroads, and the amenity building at Kinsmen Beach, among other projects. “Invermere wouldn’t be able to pay for any of those without the RMI money.”

“With the revisions (to the strategy), lake access projects — boat launches for instance — are now eligible for funding and there is also now a little bit more funding for events, which, for Invermere, is really positive,” he said.

The five key priorities for Invermere under the revised Resort Development Strategy are the resort gateway program; improving the mountain-to-valley shuttle service between Invermere and Panorama; waterfront access (enhancing boat launches); developing a community ambassador program; and developing an Animate the Community program (which would further support local events such as Coffee Fest, Valley Appreciation Day, Snowflake Festival, Octoberfest, and Movie and Music in the Park events in Invermere).

Council also agreed to give a discount to Ed and Sue Steele on their water bill this year, in return for the couple allowing Eileen Madson Primary School to use their water for the school garden, an agreement similar to one between the Steeles and the district last year. 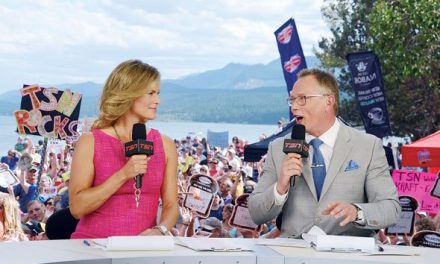 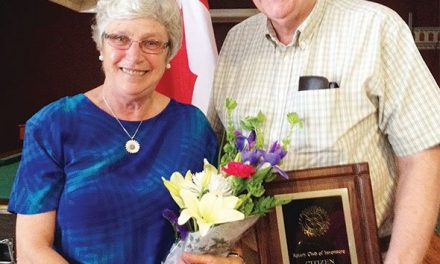