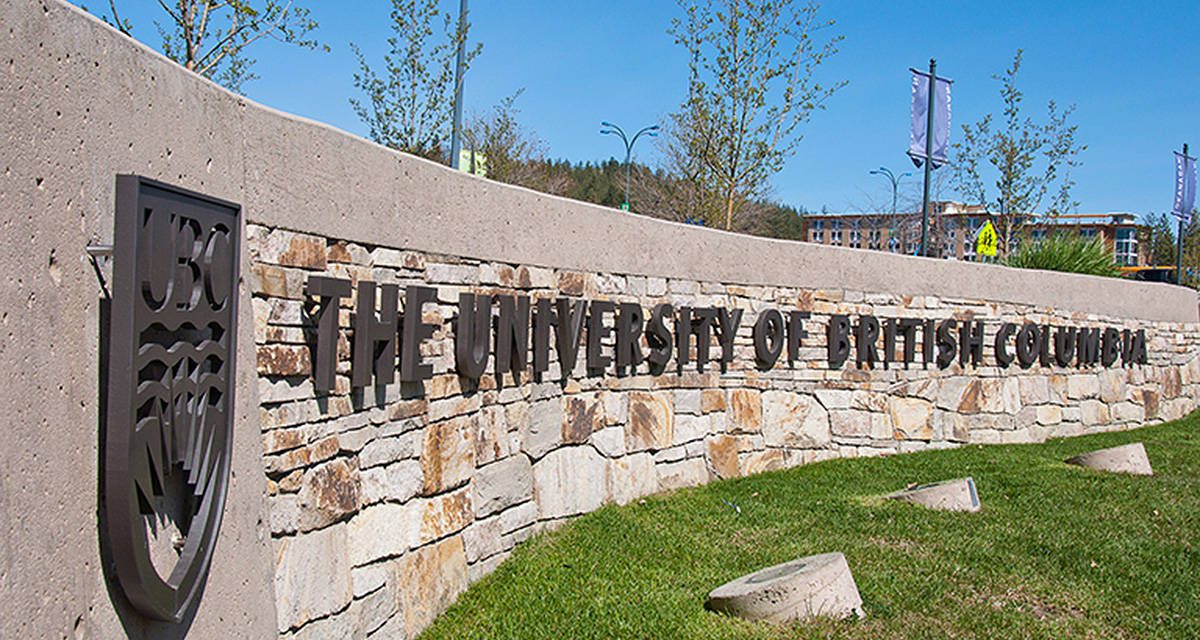 Canadian universities could lose as much as $3.4 billion this year due to the COVID-19 pandemic, Statistics Canada has projected, in large part due to a decrease in the number of foreign students.

In a report published this week, Statistics Canada tried to estimate university budget losses for the 2020-2021 school year.

The largest portion of university revenue comes from government funding, at 45.8 per cent.

Statistics Canada said the increase in the proportion of tuition fees was caused by a growing number of foreign students, who pay higher tuition — almost five times as much as Canadian citizens.

Therefore, Statistics Canada said, universities could lose between $377 million and $3.4 billion — 0.8 per cent to 7.5 per cent of their total revenues — this academic year.

The agency based its projection on the number of study permits issued by Immigration, Refugees and Citizenship Canada, which corresponds to the number of foreign students in the country.

In 2020, 58 per cent fewer permits were issued and about 13 per cent of those that were issued were no longer valid in September.

It found 20 per cent of 17- to 24-year-olds who were in school last March said they did not plan to return this year.

Wendy Therrien, external relations and research director at Universities Canada, said it’s too soon to tell whether the pandemic will have an effect on university budgets or registration.

She said, however, that the federal government’s Canada Emergency Response Benefit (CERB) helped students and their families have the means and confidence to go back to school this year.

Universities are also adapting to pandemic-related travel restrictions and have allowed foreign students to continue their studies remotely, she said.

“That helps us retain those students,” Therrien said. 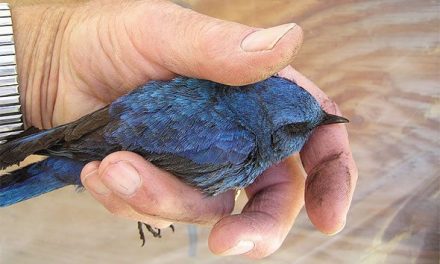 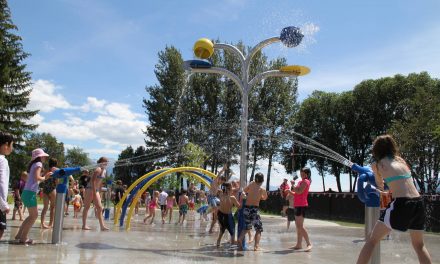