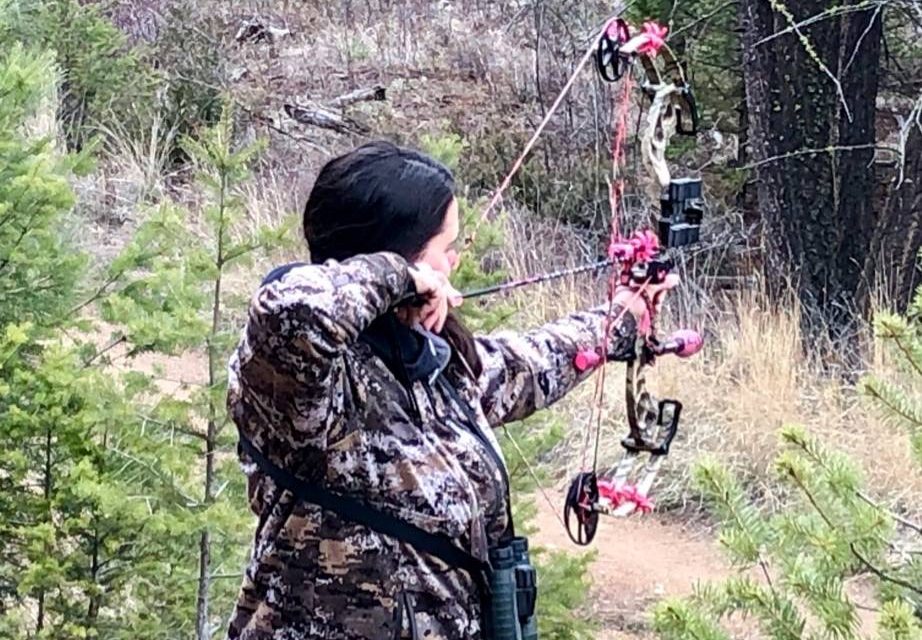 A 30-year-old member of the Sturgeon Lake Cree Nation, who now resides on the lands of the Secwepemc in the Columbia Valley, has been busily practising for her shot next season.

Kayla Ferguson has set-up a target to practice shooting archery in her backyard throughout the COVID-19 pandemic in anticipation of the Cranbrook-based target shoot for the province next June.

“I’m still practising now,” she said about the COVID-19 pandemic. “It’s one of those things you can keep practicing and always do better. I practice a lot in our yard. I have a target set-up, and my goal is to do well at the B.C. target shoot next June as long as everything goes well according to plan.”

She indicated continuous improvement is key in three-dimensional (3D) archery, so that when you’re bow hunting, the shots are executed with precision to mitigate risks for wildlife.

“You’re always practicing and it’s kind of one of those things that you want to keep up with,” she explained. “You don’t want to make a bad shot on an actual animal. The last thing you want to do is wound an animal. I would feel horrible if that ever happened. That’s the great thing about 3D archery, you’re shooting from your knees, laying down, standing, uphill and downhill, so you practice all spring on targets before hunting season begins in the fall.”

While Ferguson grew up in the Columbia Valley and has membership with the Sturgeon Lake Cree Nation in Valleyview, Alta.; she did not grow up shooting archery. Ferguson indicated that her grandmother attended residential school and felt disconnected with her nation.

But now that she’s raising her own family, Ferguson’s life has evolved with a love of the outdoors.

Roughly 10 years ago, Chris Kinsey gave his then girlfriend, Ferguson, a bow for Valentine’s Day.

“Super romantic,” she said with a chuckle. “He introduced me to the way of life and I was hooked. We started dating before hunting season officially started, and we would look for animals and different signs, we would go fishing and mushroom picking, then hunting season rolled around and I got introduced into the way of life with his family. I got to see the community and how great everybody was, and it was fantastic. The mist and the smell, it’s just a whole new world.”

Ferguson distinctly remembers the first time an elk bugle nearby as highly memorable.

“They have ivory teeth but it’s pretty cool,” said Ferguson, noting that the archery season typically begins in early-September. “I’ve slowed down the last few years having children, but we’re still outdoorsy. Now, it’s about us going outside and being together as a family. Hunting season is like Christmas for our family. We get ready for it and do a lot of prepping. It’s a big deal.”

“The nice thing about hunting season is you’re pretty isolated, so we can still go out and do it, but once the pandemic is over, I’m hoping to get to every archery shoot next year instead of crossing them off on my calendar like this year,” she said. “Chris’s dad and nephew go with us. It’s like a whole other community that’s super friendly and super kind that we get to see every year, so I’m excited to get back to the community again. I’m excited to see everyone again, and I’m really excited for the BC 3D archery shoot next year in Cranbrook. My winter goal is to practice and be ready for that next spring.” 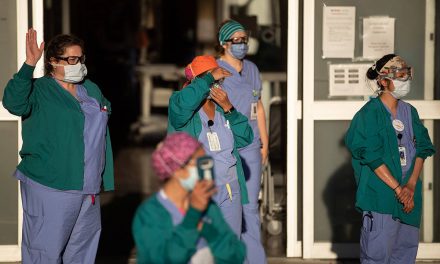 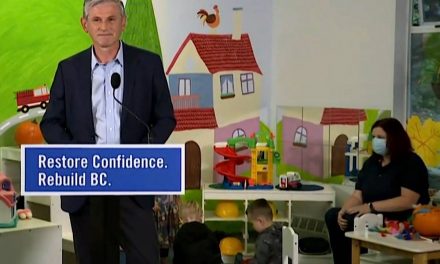 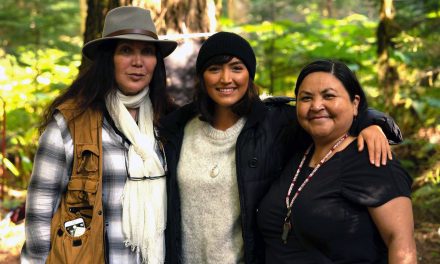