The Columbia Basin Trust’s Columbia Valley community directed funds program has given the Columbia Cultural Tourism Association $100,000 in funding over the next three years to help the association hire an executive director.

“The Columbia Cultural Tourism Association (CCTA) is taking the lead on developing a valley-wide identity for tourism in the region. This objective fits perfectly with the Columbia Valley Community Priorities Plan and the (directed funds) committee’s desire to promote the unique identity and exceptional amenities of the area through coordinated marketing and branding efforts,” said directed funds committee chair Wendy Booth in a press release. “This should also help support our other goals of expanding the arts and culture sector and addressing shoulder season impacts on the valley’s economy.”

The funding is contingent on the association raising an additional $20,000 per year for the executive director position and the renewal of the community directed funds program beyond its current term, which ends in 2015. The extra $20,000 must be raised by September 1st.

The CCTA has been actively applying for other grants, and a few have come back negative, but many are still pending, said Mr. Bavin.

“It’s a jungle out there; there is a lot of competition for grants among non-profits,” he said. “But we are taking a unique approach and we’ve already developed an investment planning committee that is looking for funding partners.”

Those partners may be private businesses, but also could be public organizations, said Mr. Bavin.

The executive director position was referred to as a cultural tourism co-ordinator job in the directed funds committee press release, but Mr. Bavin says the association has changed the title to better reflect the job.

“The word ‘co-ordinator’ is a bit too soft. The word executive director carries more weight to it. This person is going to have a substantial role to play,” he said. “Our real intent with the association is to build strong cohesion and networking for cultural tourism in the valley; it’s about building an industry. It’s no small task.”

The association already has 21 projects lined up for the executive director to tackle. 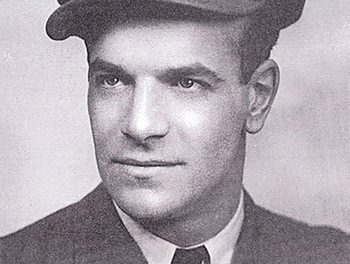 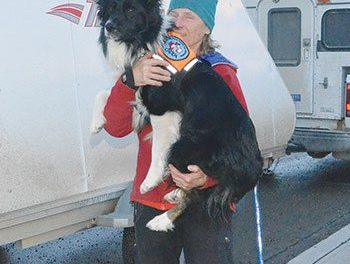