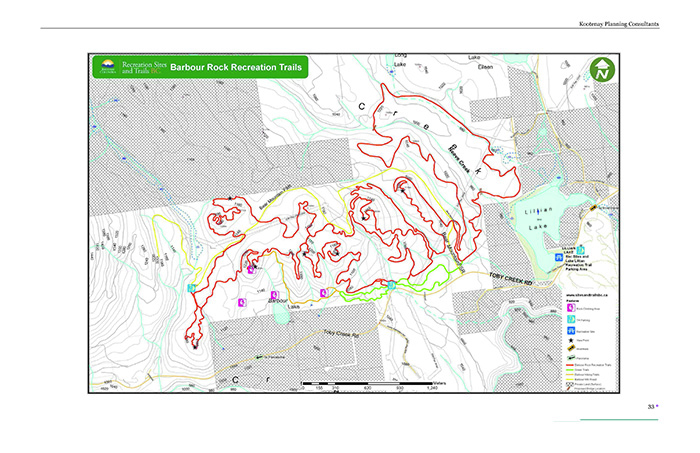 Held over two days starting Friday, January 20th before concluding the following afternoon, the Cycling Society welcomed in more than 170 people to view the proposal including the potential map and accompanying information, which detailed the four amendments made to the proposal since its creation in September 2015.

We really felt this was a great opportunity for the community to come together in a format that was able to have a collective ideas to come together, and recognizing this is a community proposal and to work together as a community, Tom Hoyne, Columbia Valley Cycling Society president, said. There is in no way any intentions of dividing the community, we dont come from that angle. Were very much about listening to everybody and at the end of the day its not our decision its really the governments decision.

Hoyne said that they welcomed in residents who were interested in hearing about the proposal, while discussing some of the criticism, both positive and negative, that residents had with the proposal. In addition to representatives from the Cycling Society being there, Aina Cernenoks from Recreation Sites and Trails BC and biologist Eva Boehringer were in attendance to help explain the proposal process and wildlife assessment to those interested.

Among the issues discussed, Hoyne said they dispelled myths such as the elimination of hunting in the area with the creation of a trail along with the disruption of residents living in the Lake Lillian area and the possibility of illegal camping. Hoyne reassured people that hunting will still be able to continue in the area undisturbed and that they are currently looking into creating a parking lot on the other side of the road to Lake Lillian so as to avoid the possibility of disruption to residents who may live in the area.

One of the most important areas of concern people had was the issue of wildlife disruption through the creation of another trail in the area. The Columbia Valley Cycling Society employed the assistance of local biologist Peter Holmes to complete a Wildlife Assessment while also getting a second opinion from Boehringer. She completed her report documenting listed wildlife species in the area, which include the American Badger, Lewis Woodpecker, Common Nitehawk, Westslope Cutthroat Trout, and several of the ungulate species in the area.

The species attracting the most concern is that of the Lewis Woodpecker, a species listed as threatened in the Species at Risk Act and one that can only be found in British Columbia in Canada. Boehringer said based on her research from 2014 there were not any Lewis within a three kilometer radius of the proposed trail site and, upon consulting with the Canadian Wildlife Service, discovered that radius with the most recent data was actually closer to six kilometers.

Lewis, I think we can pretty conclusively say that there is no nesting in that area by Lewis because its not good for their habitat, she said. Its also not identified as critical habitat for Lewis Woodpecker. Its not to say they dont go there and forage but its not like they go there and hang out.

We are going to hire a wildlife biologist to walk the GPS track to ensure that theres no concerns regarding any red-listed, yellow-listed, any species at risk and if they are, well move that track away from it, he said. Well go one step further to ensure that in case there is a Lewis Woodpecker that has moved into that area between now and the time that we want to ensure that we do the right thing with that.

Despite the progress, Hoyne said he believes they had at the open house, some residents are still unhappy with the proposal. Norm Hendricks, a member of the Toby Benches Society who was vocal about his opposition to the proposal in the past, said he was still angered by the process despite his decision not to attend the open house to provide feedback.

I was away, he said. I went fishing, Im not spending my whole life, I do write my letters and I do whatever Im supposed to do the proper process as were supposed to be. However flawed it is, this is what we have to live with. I know everybody up here had already wrote their letters in and they stated they werent going to the open house.

Hoyne said that the open house was held as a forum for people to provide feedback so they could send it to the government and amend their proposal as needed with new ideas.

You never go into a process like this and think your first time youre going to nail itit doesnt work like that and its never worked like that, he said. We know its multiple times back and forth and as a society I think thats critical that we listen to all concerns and make amendments where need be. 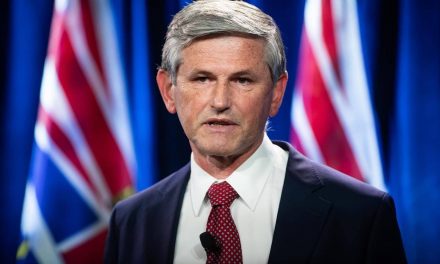 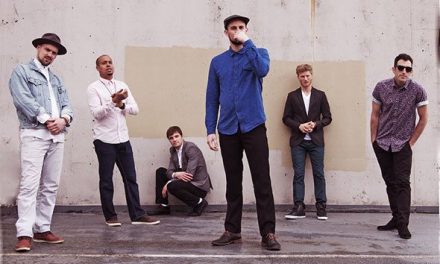