Local musical husband-and-wife duo, Ben and Shilo Cameron, have recorded their first album and are eager toshare it with the valley community .Kyla Brown Photgraphy

From one of the most beautiful spots on earth grows a band that, like the flower that bears their name: Dandelions, moves with a free will. Unencumbered by sonic rules, this husband-and-wife duo from Invermere has a sound that floats wherever it wants and plants its creative seed wherever it lands. For over a decade, Shilo and Ben Cameron casually played music together, but their undeniable musical chemistry grew alongside their relationship until finally Dandelions emerged.

The duo is multi-instrumentalist, posing as a six-piece band with guitars, pianos, violins, accordions, and percussion. Layer on Bens gift for songwriting and razor-sharp lyrics to this musical backdrop and its no surprise then that out of 3,000 song entries, a Dandelions song made it to the top 230 and regional top 10 during the 2015 CBC Searchlight Challenge.

Beyond their music, Shilo and Ben are local business owners. Shilo is a Chinese Medicine Practitioner and runs Balanced Health Acupuncture and Wellness Clinic, while Ben owns and operates Wood Shop Productions, a unique music production and recording facility that is, as the name suggests, built inside a woodshop. Countless local musicians have passed through Bens studio as he recorded and produced albums for the Windermere Valley Musicians Who Care and is currently in studio working with Bruce Childs.

In spite of their busy lives, their solid dedication, late-night recording sessions, and bewildering chemistry led to the creation of their Debut EP Free Yourself. This powerful and inspiring 10-track album disregards any imposed rules and was produced with a no sound is off limits mantra in mind.

The outcome is an album that is rich in sound with grinding synths, heavenly guitar, electronic beats and Grandmas old accordion acting as the canvas behind layers of rich storytelling and intimate truths.

Come soak in this bands remarkably unique sound while witnessing Ben and Shilos incredible chemistry as they perform Free Yourself during their CD release party.

This celebration will be taking place on October 1st from 7 to 11 p.m. at the CPR Lodge. Entrance is free of charge, there will be a cash bar, barbecue and local Arrowhead brew will be served at this release party. Come show your support! 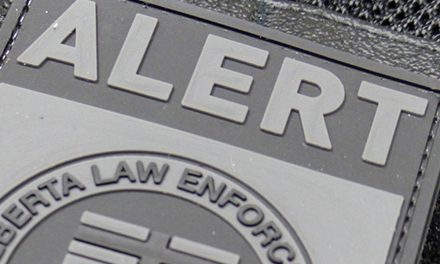 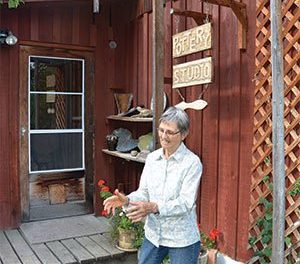 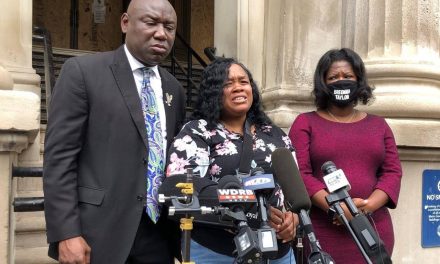