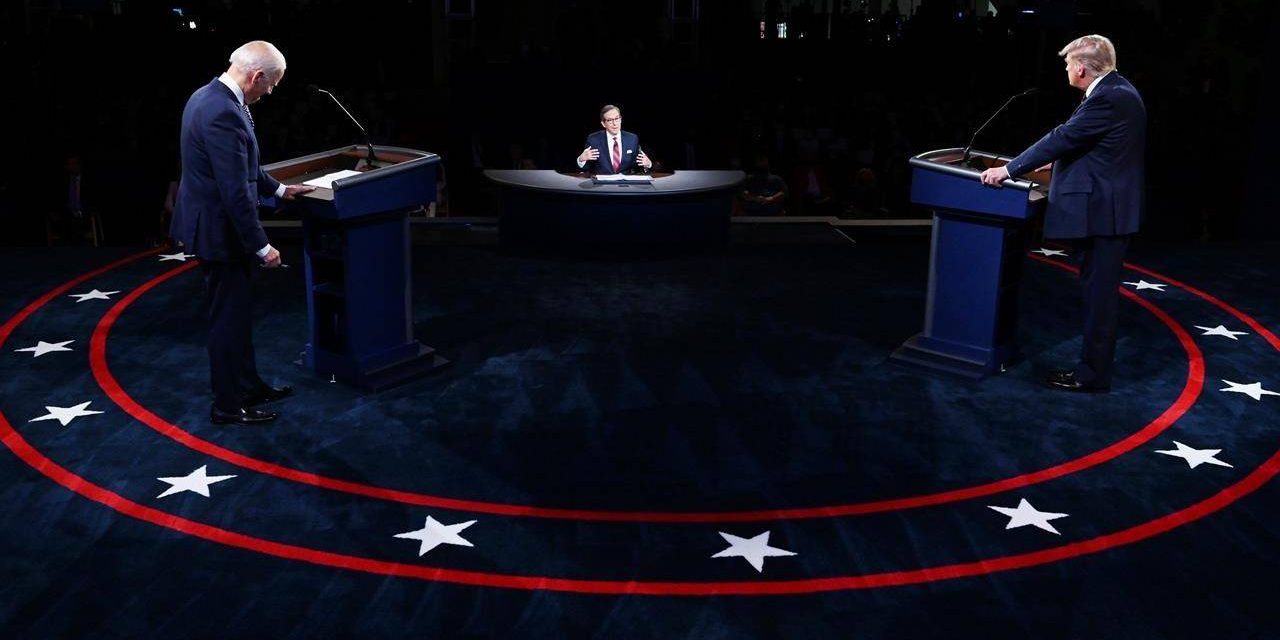 Hot mess, dumpster fire, train wreck: the reviews of the presidential debate are in, and they’re not good. And those are just the family-friendly ones.

So universally condemned was Tuesday’s televised clash between Donald Trump and Joe Biden, some political observers are urging the U.S. Commission on Presidential Debates to call a halt to the remaining two.

President Donald Trump spent most of the night needling, badgering and talking over both Democratic challenger Joe Biden and moderator Chris Wallace, fuelling a cacophony of interruptions and insults that offered little help to American voters.

“The 90-minute spectacle tonight calls into question the value of having any ‘debates’ of this sort ever again,” James Fallows wrote in the Atlantic in the hours that followed.

“The modern presidential debate was invented in 1960. We may have seen the end of its useful life this evening.”

The commission acknowledged the controversy in a statement Wednesday as it promised changes to ensure a more useful exchange of ideas.

“Last night’s debate made clear that additional structure should be added to the format of the remaining debates to ensure a more orderly discussion of the issues,” the statement said.

“The CPD will be carefully considering the changes that it will adopt and will announce those measures shortly.”

The commission also thanked Wallace for his efforts and promised “additional tools to maintain order” would be forthcoming.

Americans and Canadians alike are no strangers to the political din.

The first meeting of the 2019 Democratic primaries featured no fewer than 20 candidates, debating 10 at a time over two nights. And in Canada, federal leaders’ debates now routinely feature four or five candidates and no shortage of crosstalk.

But Tuesday’s debacle has breathed new life into the debate about debates.

“It’s not an inconsequential assertion,” Biden said Wednesday when asked whether he believed it would be worth letting the debates continue.

The next one, scheduled for Oct. 15 in Miami, is slated to be a town hall-style event with a moderator helping the candidates navigate questions posed by members of the audience.

“I’m looking forward to it. And I hope we’re able to get a chance to actually answer the questions that are asked by the persons in the room,” Biden said.

“But God only knows what (Trump) will do.” 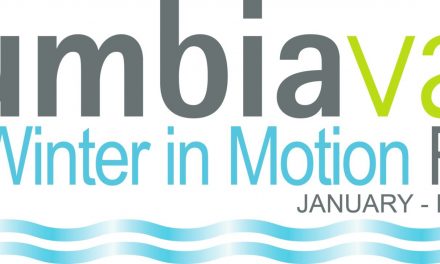 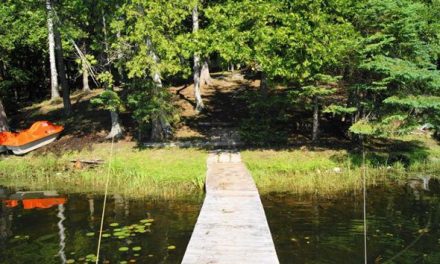