Discover British Columbia this fall … via the Explore BC IPA! 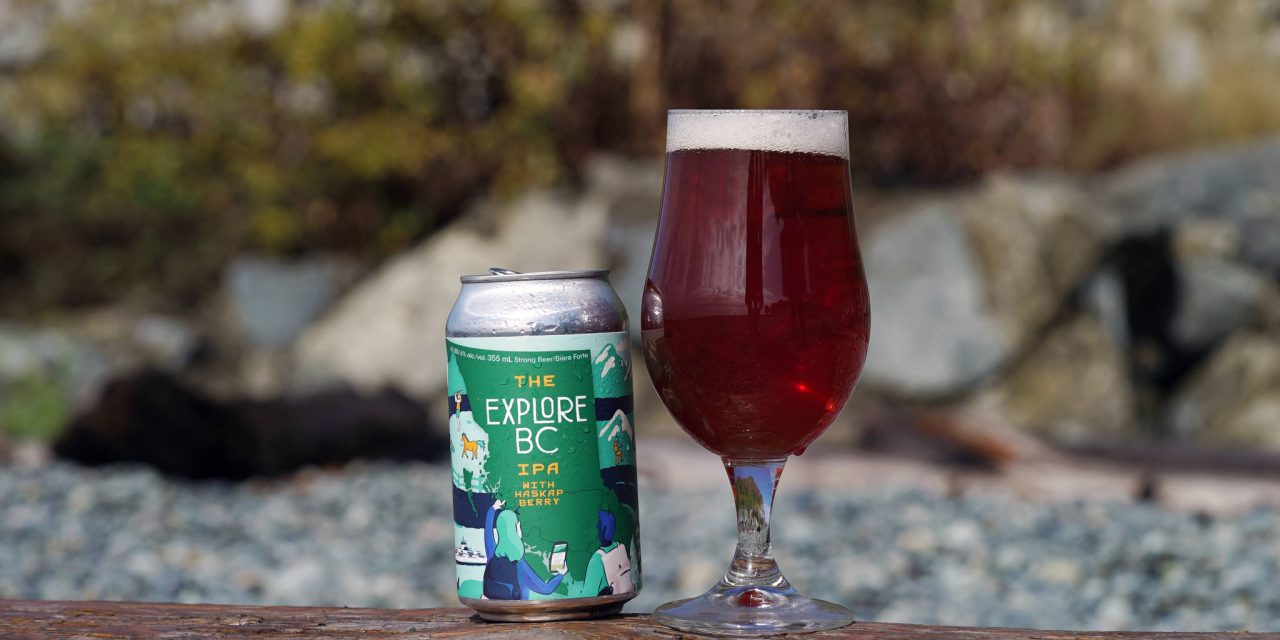 Beer lovers can raise a glass to BC this week, saluting the province’s craft brewers and BC’s ale trails.

Explore BC IPA, a new limited-edition craft beer hits shelves and restaurants around BC to inspire British Columbians to discover their own province along BC’s ale trails.

In a partnership with Destination BC, the exciting collaboration brings together the BC Ale Trail and six craft breweries across the province, representing BC’s six ultimate experience collections:

[gps-image name=”22893050_web1_201004-WCT-DestinationBCBeer-BCAleTrail_2.jpg”]Launching during BC Craft Beer Month, the Explore BC IPA invites residents to taste the flavours of British Columbia and support BC’s tourism and hospitality industries this fall by touring BC’s ale trails: itineraries in every region of the province that take beer enthusiasts from brewery to brewery.

While the actual brewing of the beer was done at Vancouver Island Brewing in Victoria, the recipe was developed by all six brewers to celebrate the best of BC bounty, showcasing local ingredients from BC farmers such as haskap berries, blackberries, hops and malted grains.

Appealing to beer lovers of all kinds, the Explore BC IPA is described as a classic West Coast IPA that pours a rich berry hue, presenting pine and citrus notes with a touch of berry sweetness and acidity.

The unique brew is available for purchase in select BC Liquor Stores, numerous private liquor retailers, craft breweries and restaurants around the province.

In partnership with Destination BC and the BC Craft Brewers Guild, the BC Ale Trail emphasizes how a visit to or around British Columbia is enhanced with a pint of craft beer culture. Explore self-guided itineraries spanning 18 Ale Trails across the B.C.

Plan your adventures throughout the West Coast at westcoasttraveller.com and follow us on Facebook and Instagram @thewestcoasttraveller. And for the top West Coast Travel stories of the week delivered right to your inbox, sign up for our weekly Armchair Traveller newsletter! 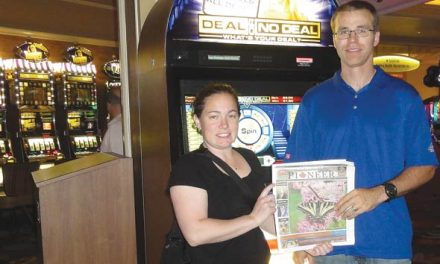 Krista and Jason Steinke while staying at the Monte Carlo in Las Vegas. 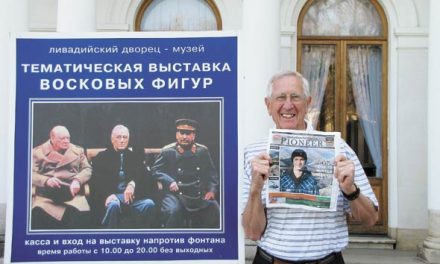 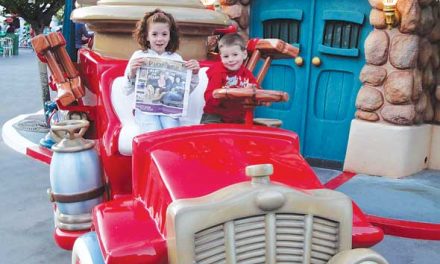 Take us to Toontown