No resolution was made to make the District of Invermere a smoke-free environment after council heard a presentation from Interior Health on the Kootenay Smoke-Free Coalition. While it is something council may discussion in the future it’s not an issue of importance for the community at this time, according to Mayor Gerry Taft.

“My own opinion is it’s sorta nice to have. It’s not the most pressing issue so I wouldn’t want to see another issue drop off the list because we’re going to spend a lot of time and energy on this one. We might put it on the future list and get to it when there’s time but it’s not really the most pressing item,” said Mr. Taft.

While council was impressed with the presentation, no formal motion was made to take action on creating a tobacco bylaw within the community. For Mr. Taft his concerns for such bylaw would be the impact it would have on bylaw enforcement.

“It sounds like other communities have not increased their bylaw enforcement and it’s been more voluntary compliance and maybe some complaint responses. But, no, the reality is on the long weekends we don’t have the resources to actively patrol for this,” said Mr. Taft.

Currently, the district’s bylaw regime is more complaint based with more active patrols in regards to parking issues throughout the district. Concerns arose over a proposed tobacco bylaw restricting smokers right to smoke on an online Facebook site. When asked how the district would address these concerns, Mr. Taft said with any bylaw there would be a public hearing to gather the views of residents.

“It would definitely have to be part of what’s considered. With a bylaw like that, you want to balance the general public interest along with personal rights and interest,” said Mr. Taft.

At this time council is not considering implementing any tobacco bylaws but may revisit the issue in the future. 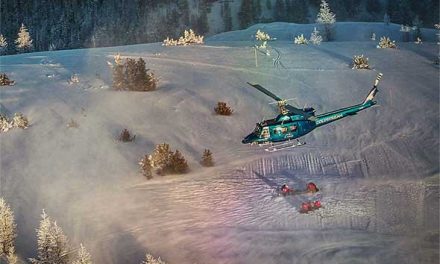 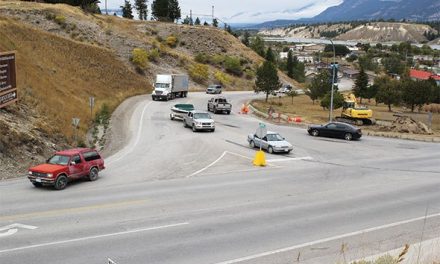 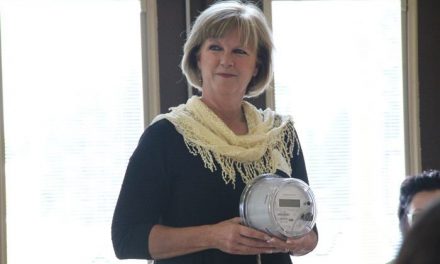