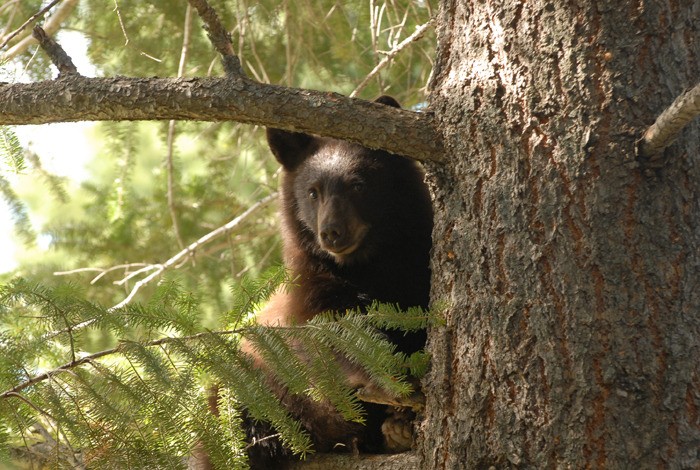 With the end goal of helping the District of Invermere (DOI) achieve Bear Smart status, Bear Aware community co-ordinator Crystal Leonard presented the first draft of the Bear Hazard Assessment and Human-Bear Conflict Management Plan 2012 to council. Once approved, the management plan will bring the DOI one step closer to joining the four communities in the province of B.C. that have already been granted the Bear Smart designation — Squamish and Kamloops were the first two, followed by the Village of Lions Bay and the Resort Municipality of Whistler .

Leonard said that approximately 600 bears are destroyed a year due to human-bear conflict. The DOI is ideal bear habitat, she said, and — because it’s a small community — bears can end up anywhere.

Throughout her PowerPoint presentation, Leonard showed slides, charts and maps that demonstrated where bear sightings and man-made attractants proliferated locally.

While bear sightings in July and August tend to be low because of an abundance of food sources in the forest during the summer months, they increase in September as these sources decline. By fall, bears are eating up to 20 hours per day as they need the calories to fatten up for the winter hibernation period. Bear sightings tend to decline in October, Leonard said, because bears start going to den and are also getting destroyed.

As the number one attractant is garbage, which makes up 61 per cent of all attractants, a concerted effort is required by the DOI to address this statistic and Leonard’s plan outlined various methods.

Leonard said on one occasion, she found over 200 garbage cans left out before pickup, while the industrial bins overflow with garbage on a regular basis.

One of Leonard’s recommendations is for enforcement of the Wildlife Attractant Bylaw #1426 to begin as people have become complacent about garbage, she said.

In high use areas, the public garbage bins that are not bear-proof or bear-resistant are posing problems, Leonard reported. They end up overflowing and aren’t always emptied every night as they’re supposed to be.

“The solar garbage cans are amazing,” Leonard said. The efficiency of these solar-powered compactors means they only have to be emptied once every seven to 10 days in peak times, she noted, which greatly improves the social problem of garbage overflowing in the downtown core on a daily basis during these times.

While province-wide the number of bears destroyed is high, only one was killed in Invermere in 2010 and 2011 respectively, while none were destroyed in 2009.

“I think we’re on the right track,” she told council. “We will work together to become a Bear Smart community.”

Councillor Paul Denchuk inquired as to the possibility of locking the transfer station at night as an attractant-reducing measure.

“We just have to be prepared to deal with the ramifications,” chief administrative officer Chris Prosser replied, adding there would likely be a negative public backlash as well as an additional cost of between $13,000 and $15,000, including extra staff hours.

Council voted unanimously to approve the following for the Invermere Fire Department: complete the hiring of a training officer; complete the training centre for $30,000; renovate the fire hall for $31,000 including office and washroom improvements; and purchase new signs for $1,400.

Council also directed the fire chief to develop a 2013 Action Plan and Priorities in conjunction with the Fire Liaison Committee, on which Denchuk and Councillor Spring Hawes sit. The committee has been working with firefighters and identified that training over new equipment was a priority.

Council voted to award the Kinsman Beach Concession contract to Snazzy Snack Shack for three years. All the councillors save Councillor Justin Atterbury voted in favour. While two proposals for the contract had been submitted, Snazzy Snack Shack came out ahead with its commitment to using locally-raised beef for its burgers and locally-purchased products, which is in alignment with the DOI’s integrated community sustainability plan, said Prosser. Staff also recommended Snazzy Snack Shack because of positive past experiences whenever its mobile unit was requested at Kinsman Beach. “We had great comments from the public about the level of service,” Prosser said.

Prosser said the bathrooms at the new amenity building would be operational on Monday (June 18)  and the concession would be turned over to the district in the days following that.  Council reserved the right to cancel the contract at any time in order to get the space back and renegotiate with another operator, he added.

“I think it’s important to support our local farmers as much as we can,” said Denchuk.

The financial structure of the contract, which will run from 2012 to 2014, would see the district earn $1,200 for the period of July 1 through to September 15, and 12 per cent of sales from September 16 to June 30. Debate hinged on whether or not a percentage of winter sales was the way to go. Prosser confirmed the contract would specify that the concession had to be open during peak periods in the winter, even if sales were low.

“Percentage makes more sense,” said Taft. “It helps give us an idea of volume.”

“This is at least break even,” said Prosser, stressing the visitor experience at Kinsmen Beach was the priority, not making money. “The key goal here is to provide a level of service.” 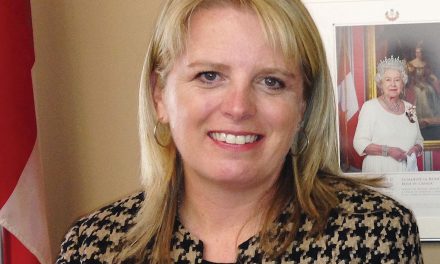 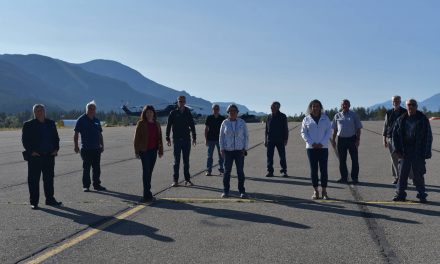