In response to your editorial regarding the Dry Gulch water proposal: it was not voted down. It did not pass because there were too many people who did not vote. I doubt that there were ANY NO votes.

I have the list of people who did not vote. Eleven of those actually DID vote but there were qualifications on those 11 votes and they were cast out. Im getting feedback from some who did not vote that, They didnt know about it.

In short, the process was flawed: the ole` bozzo factor reared its ugly head. Its nobodys fault; it simply needs to be revisited with REGISTERED letters and REGISTERED votes. No more no vote is a NO vote.

Further, there were some unaddressed concerns, or at least no satisfactory answers, to those concerns for some people.

We fully intend to get this thing passed so no one dies from drinking Dry Gulch water.

To the people who are selling their homes in Dry Gulch and have a Were leaving, so we dont care attitude, I say this: with the water passed, youll be able to sell your properties and you will never see a water bill; only the new owners will. This is a win-win situation for a water system. 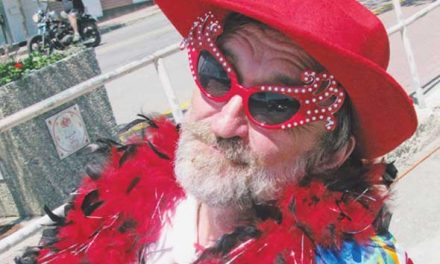