Local high school students typically get a chance to hear directly from candidates thanks to a longstanding tradition of hosting a debate at David Thompson Secondary School (DTSS) during campaign time.

However in this provincial election, the debate for the Columbia River-Revelstoke riding was canceled as not all candidates agreed to show up.

We couldnt get everybody for it so we made the decision rather than going ahead with one person missing to put it on hold and encourage the kids to go to the evening forum, said DTSS vice principal Glen Sage.

Mr. Sage said at the time of organizing, there were four candidates registered for the riding: Gerry Taft for the NDP, Doug Clovechok for the Liberal party, Samson Boyer for the Green Party and Justin Hooles, an independent candidate.

Mr. Taft confirmed he had been invited and agreed to attend the debate but was then told it was canceled. Mr. Taft says the high school debate is typically a significant form of outreach.

Theyre definitely members of the community and their perspective is important, said Mr. Taft.

A spokesperson for Mr. Clovechock responded on his behalf in an email.

Debatesare an important part of the election process which is why Doug participated indebatesin Revelstoke, Golden and Invermere, wrote Eric Wallace-Deering. Doug was unable to attend the studentdebate at DTSS, but we did encourage students to attend theall candidates debatethat evening at the high school.

Students will be participating in the election by undertaking a student vote that mirrors the provincial election. Civix, an organization that promotes elections in Canada, supplies materials for the vote and the students can all participate in the mock election. 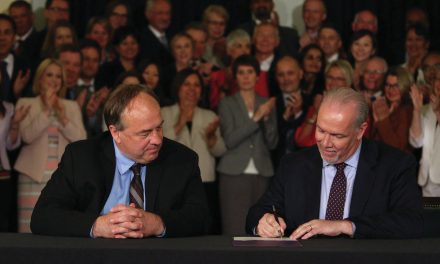 B.C. could be in for a wild political ride ahead 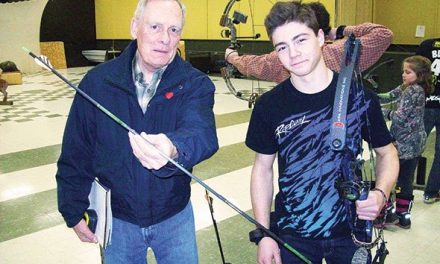 One in a million shot