Representing Canada is a bit of an extraordinary reason to be taking a break from school, but then again Jack is a pretty extraordinary athlete.

The Freeride Junior World Championships began on Monday, Jan. 24 and run until Sunday, Jan. 30, and feature the best 15 to 18-year-old freeride skiers from around the world. Freeride skiing, also known as big mountain skiing, involves skiers ripping down steep mountains face with natural snow cover and conditions (i.e. certainly not the groomed slopes on which alpine racers perform). Skiers all leave the same starting gate at the top of the mountain and end in the same finishing corral, but in between they each choose their own line down the mountain, often skiing as hard and fast as possible, and occasionally grabbing air or dropping off cliffs en route. Judges award scores based on how well the skiers complete their run, assessing the difficulty of their line, how fluid their skiing was, how sound their technique was, and their overall style. Crashing is a not infrequent occurrence, and is a quick way to get a bad score (not to mention to potentially injure yourself).

“It’s pretty exciting to be going to the Junior World Championships, although I am a bit nervous,” Jack told the Pioneer last week, just before he left for Austria.

This will be Jack’s first major international freeride competition, but over the past few years he has made a name on the junior North American freeride competition circuit. In fact during the 2019-2020 season, Jack was the second ranked junior freeride skier in Canada and the seventh in North America. It was this performance that got Jack invited to the world championships in January 2021. Given that the COVID-19 pandemic was still in its early stages, organizers allowed skiers to defer their invitations to the world championship until the following season, which Jack opted to do. This year, with travel less uncertain, Jack eagerly cashed in his invitation and left late last week for Kappl.

“I’ve been to Europe before, but I’ve never skied there,” he told the Pioneer. “The junior world championships are always held at Kappl, so I’ve been looking at a lot of photos and videos of the competition venue, trying to get as much of a sense of it beforehand as I can. But at the same time, I’m trying not to go overboard and take it too seriously.”

Jack first put on skis at just 18 months old, and at six years old began alpine racing. When he was 14 years old, he quit alpine racing to focus solely on freeriding. Around the same time his family moved from Field, B.C. to the Columbia Valley. Jack enjoys ripping his local ski hill at Panorama Mountain Resort, but continues to ski with the Lake Louise-based Ullr Big Mountain team as well. It was at Lake Louise that Jack first learned to ski, while his family lived in Field.

“Even when I was alpine racing, I was quite into freeriding. We had an awesome alpine coach, and we would race in the morning, but in the afternoon we got to freeride. And I always looked forward to that afternoon freeride as much as, if not more than, the morning training sessions. So eventually switching to focus only on freeriding was just a natural evolution for me,” said Jack. “Freeriding is great. You can push your progress constantly. There’s a lot more variation than in racing. In racing you do the same courses over and over again. In freeriding each run is different. Even if you do the same course again, you pick a completely different line and ski it in a different way. There’s just a lot more freedom in freeriding.”

Jack, 17, has not yet decided if he will ski as a junior again next winter, to make use of his final season of junior eligibility, or if will try entering adult-level freeride competitions.

“Either way I would like to try to pursue a professional freeride career, at least for a few years, before I go to (post-secondary) school,” he said. 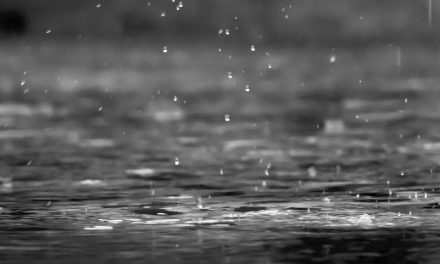 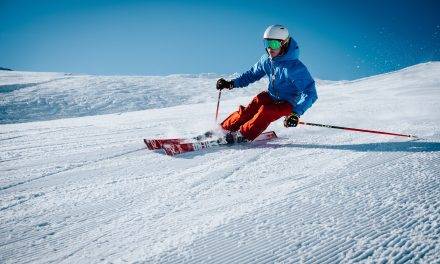 Freestyle Panorama Ski Club gears up for winter on the slopes 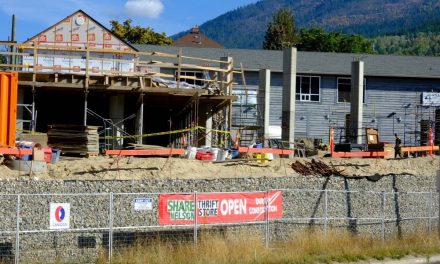