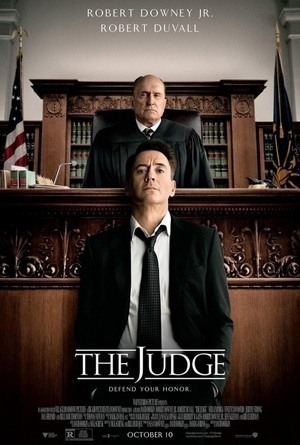 As the valley re-adjusts to life without the Toby Theatre, the newly renovated building at Earl Grey Lodge is set to begin morphing into a temporary movie theatre each week.

By taking part in Movie with a Meal, guests will experience a newer Hollywood flick after enjoying a delectable plate off of Earl Greys menu.

Weve bought a public performance license, which allows us to show pre-release movies, said owner Phil Marshall. Once the ticket sales of a big production film has begun to wane in theatres, (the Copyright Board of Canada) allows it to go out to pre-release.

Shows will take place every Wednesday night as well as special occasions. Selections will be largely influenced upon critical acclaim, and will cater to an adult audience.

You have to be very careful how you say an adult market, Mr. Marshall said. The Great Hall at Panorama provides the Disney movies for kids; and Pynelogs is more into film festival and arts films. Were looking to do films which are more adult rated, PG-13 to R.

As the Movie with a Meal title implies, each evening starts with a meal from the lodges weeknight menu. The cost of the meal is the usual $49.95, plus an extra $10 for the screening.

When the sounds up on the amplifier, its really like a cinema, Mr. Marshall said. The atmosphere offers a sort of old wood charm of a log building, but when the lights are turned down, its like being in a small theatre and the acoustics in here are fantastic.

Those who want to enjoy the film but not dinner can contact the lodge. If capacity has not been met, moviegoers will have the option to forego the meal.

Their license spans a full year. Mr. Marshall said that screenings will continue into the summer, when more effort will have to go into the rooms lighting.

The projectors quality is fantastic, he added.

The first Movie with a Meal happens this Saturday, January 17th with The Judge. The Maze Runner will be the first of the Wednesday screenings on January 21st. Future shows will feature Boyhood; Jersey Boys; Dawn of the Planet of the Apes, and Noah.

People are always looking for something to do here in the valley, said 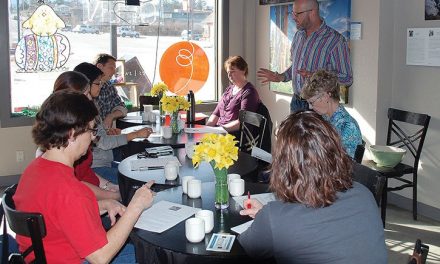 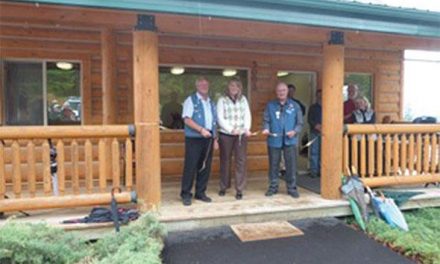 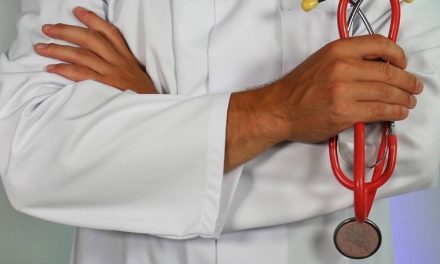