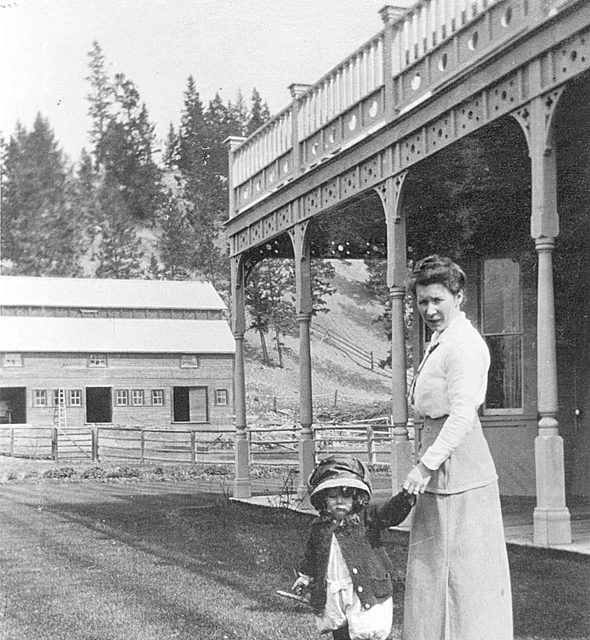 In this image, dated 1916, Mrs. H. Forster and an unknown child stand in front of a house on Firlands Ranch, with a barn in the background.

Firlands Ranch is located along the Columbia River, South of Radium. The original owner of the ranch, Captain Gordon, was killed in the Boer War.

The history-rich ranch was also the home of British Columbia MLA Harold Forster. Mr. Forster was murdered in 1940 in his house, which was then burned to the ground. The murderer was later tried and hanged for the crime.

Firlands Ranch is now a luxury guest ranch and producer of grain-fed beef.

If you have any more information, e-mail us at info@cv-pioneer.com 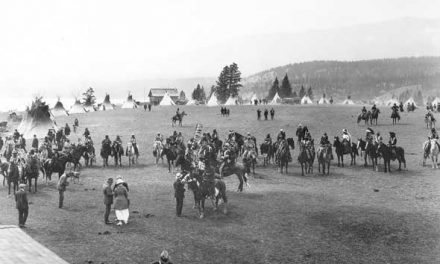 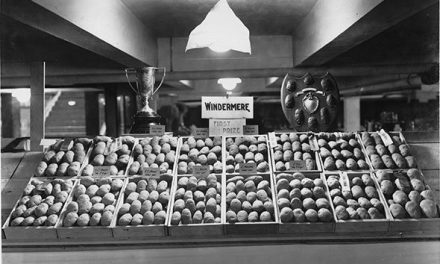 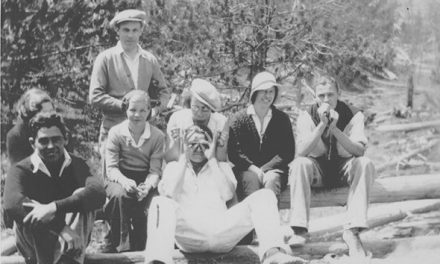 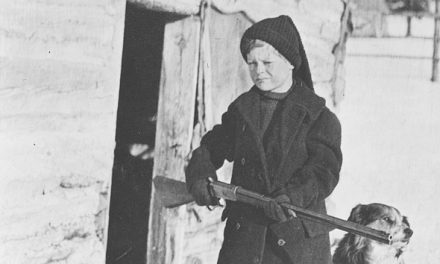 Never too young to learn