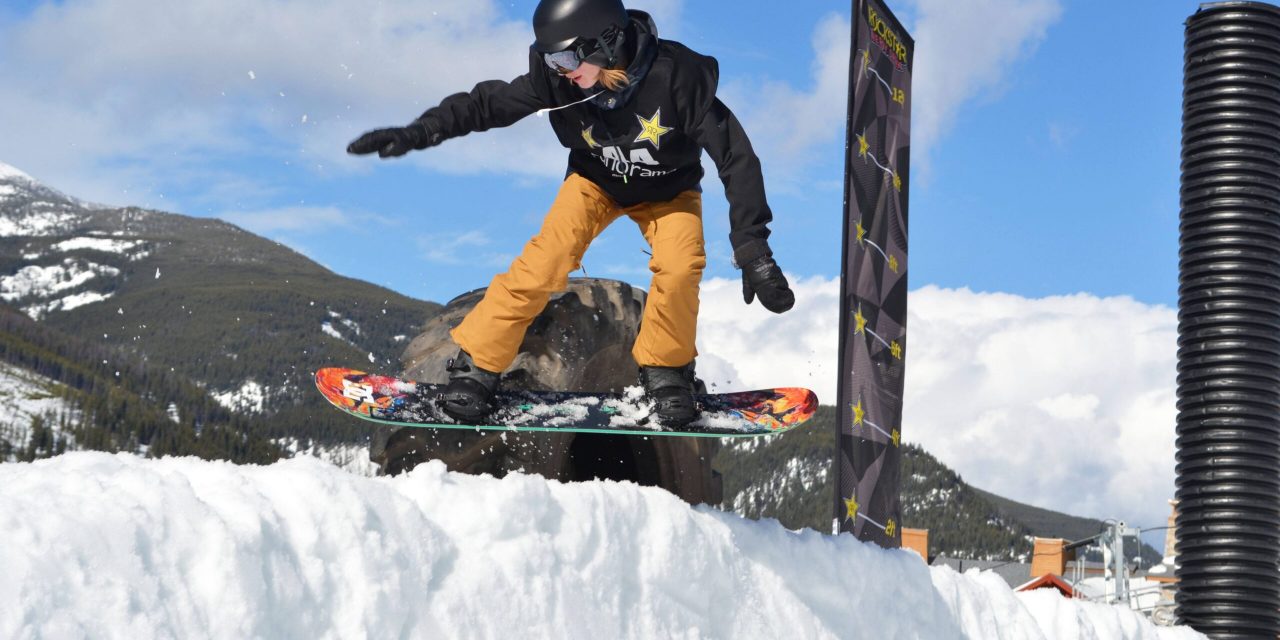 As the snowboard and ski season winds to a close, Panorama Mountain Resort will host the 30th annual Easy Rider Snowboard Cup April 1st and 2nd. The event is a fun way for snowboarders of all ages and abilities to get out on the hill for one last competition.

It is a banked slalom event; it’s a snowboard event too, by the way. There are no skiers allowed and basically the run is built with lots of banked turns around gates and in a couple cases trees, said event founder Warren Currie.

The event is the longest running snowboard contest in Canada and the second longest in North America. Mr. Currie and his brother created the event 30 years ago after attending a similar event in the U.S.

My brother and I went to Mt. Baker in Washington State and they have an event called the Legendary Banked Slalom and we went there because we heard it was a super fun event. So we went to the second year of the event and we came back and were like oh my goodness we have to do something like this, it’s super fun, said Mr. Currie.

Being from Edmonton, the brothers first held the event at Marmont Basin in Jasper, Alberta. After 21 years of holding the event in Jasper, they switched to Panorama Mountain Resort.

Things changed and credit Ryan Stimming at Panorama for bringing the event to Panorama for years 22 and onwards. It started out as a way to get people out and have fun, said Mr. Currie.

In the early days, the event had roughly 35 competitors, but has since grown to over 400 athletes competing in year 25. This year, the event will have a 200 entrant cap to ensure numbers of participants are manageable.

We might let in a few more people if they beg and plead kind of thing. Preregistration is on Friday evening. If you show up Saturday morning, there’s a really good chance youre not going to get in, said Mr. Currie.

Although some competitors take the event seriously and train for it, Mr. Currie said it’s more a fun weekend of snowboarding.

Ninety-nine point nine per cent of the people there are just to snowboard and have fun because it’s a fun course and riding banks like that. Most ski hills don’t normally ever have naturally occurring (banks) and if they do, they plow them flat. On a snowboard, it’s one of the funnest things you can do, said Mr. Currie.

Along with snowboarding, there will be a snowskate evening on the magic carpet, live music from Juno award winner Lester Quitzau, and draw prizes. Registration costs $40 cash-only. Payments will be taken in the Great Hall at Panorama Mountain from 5 to 8 p.m. tonight (Friday).