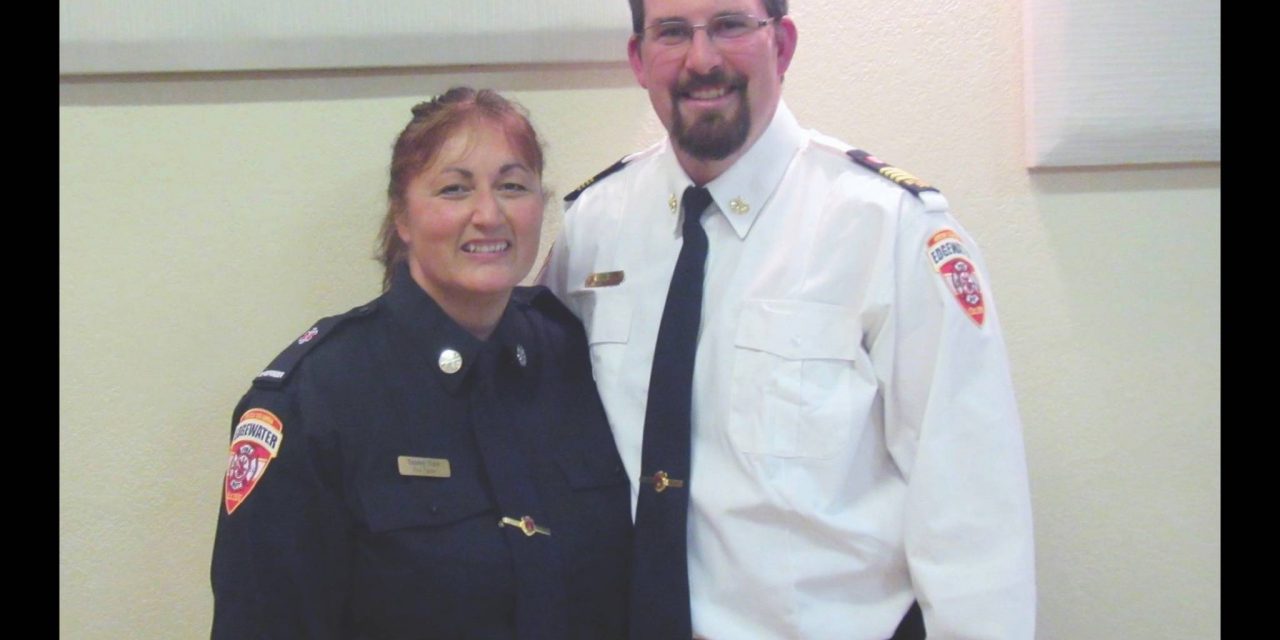 The Edgewater firefighters were trained to follow each other into burning buildings. But in the past two weeks, half of the team followed each other out of the local fire hall for the last time.

On June 13th, battalion chief Dan Tutte and firefighter Tammy Tutte were fired from their volunteer positions with the department.

Their peers began handing in their resignations in solidarity after a department meeting the following day.

Within a week, six volunteers – with a combined 50 years of firefighting experience behind them – had also walked out.

The Tuttes, who have been volunteering with the fire department for a decade, said they were given no warning, no coaching and no opportunity to address any concerns fire chief Jim Miller, who heads the Columbia Valley Rural Fire and Rescue Services on behalf of the Regional District of East Kootenay, had with them.

Mr. Tutte said Mr. Miller told him at the June 14th meeting with other firefighters present that “some townspeople had… concerns with how I and Tammy represented the fire department” and claimed that other community members said they would join the department if the Tuttes weren’t there.

On June 15th, following the first of the resignations, RDEK issued a news release about a benefits program for rural fire departments, including the one in Edgewater.

In the release, RDEK building and protective services manager Sanford Brown was quoted saying: “We have been looking at ways we could improve firefighter recruitment and retention across all of our departments.”

Later communications manager Loree Duczek provided a written statement on behalf of the RDEK that said: “out of respect for all parties involved, we will not be making public comment about the circumstances leading up to this decision (to part ways with two members).”

But the Tuttes don’t want privacy. They want answers.

They gave copies of their termination notices – which were dated June 20th, a week after they were let go – to the Pioneer and hosted a meeting with six of their former firefighting partners to share what went wrong.

In their termination notices, Mr. Miller told the Tuttes he believed they had displayed “inappropriate, authoritarian and discourteous conduct with members of the public.”

Elke Petersen, who resigned from her position as a firefighter, first responder and instructor the day after the Tuttes were let go, said: “If there’s an issue at the fire hall… you talk about it… and we fix it.”

Bruce Edmondson, who also resigned from the department, agreed. “I will not stand for a management style that will not give you any chance to resolve a conflict,” he said.

As he heard his colleagues speak, Stacey Harrison, a volunteer for 12 years, decided to resign too “unless everyone in this room is back in the firehall.”

On behalf of the RDEK, Ms. Duczek provided the Pioneer with a written statement and responses to follow-up questions.

She said the fire department’s members have decreased from 15 active members to 8 since the beginning of June.

(By Ms. Duczek’s account, seven members left active service this month. By the departed firefighters’ account, the tally is at eight. The disparity is presumably related to timing because RDEK responded to the Pioneer’s questions less than 24 hours after Mr. Harrison made the decision to give up his position.)

“In British Columbia, there is no requirement that a reason be given for the removal of a volunteer, let alone an example. However, the Fire Department believes in transparency and will typically provide some reasoning for such a decision,” Ms. Duczek said. “Speaking hypothetically, there may be any number of reasons for a separation with a volunteer. These could include the loss of credentials, poor work performance, insubordination or other misconduct.”

Despite losing half its members and dipping well below the department’s aspirational goal of having 20 active firefighters, Ms. Duczek said: “We want to stress to the community that the Fire Department remains open and operational and that we are able to safely respond to calls.”

The hall will be staffed on weekdays and there are agreements in place for fire departments in neighbouring communities to provide support if necessary.

“In the past year we’ve had as few as nine volunteers and have not experienced a reduction in response times,” she said.

She also said the current roster of members are qualified to respond to medical and fire calls.

Gerry Wilkie, RDEK director for Area G, said “obviously (the situation) is a concern” and that any time there is an issue in a community “there will be a little turmoil for a while.”

Even so, he is confident that RDEK is managing the situation and ensuring fire protection for the area.

“I have a strong admiration for people who volunteer with our fire services throughout the district,” he said. 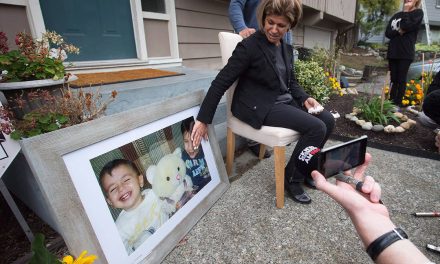 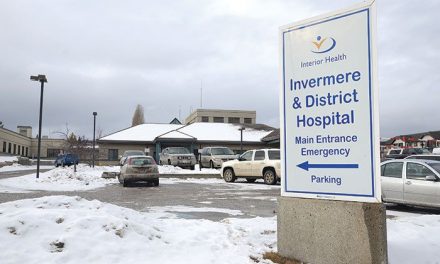