Editorial: Crocus correction: to bee or not to bee 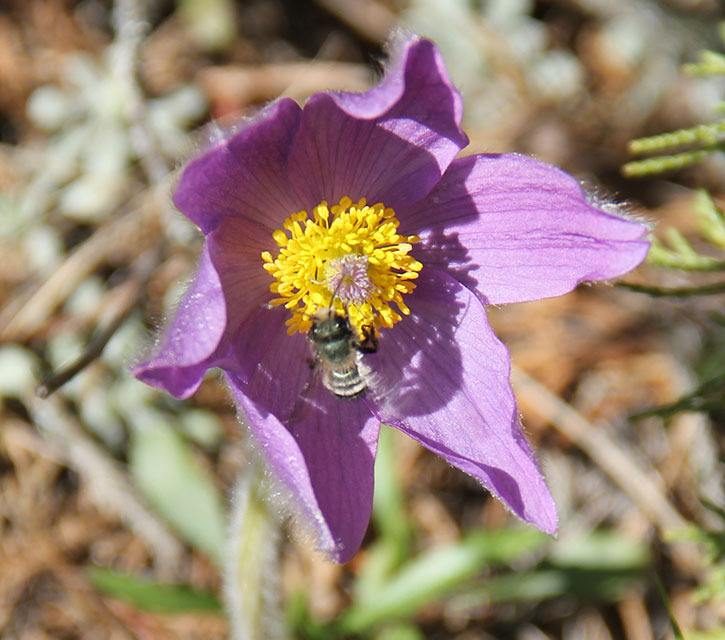 Several weeks ago, I ran photo on the cover of The Valley Echo that featured two young boys happily holding crocuses they had discovered while biking in Juniper Heights.

The photo was the first of several that had been submitted by community members excited to discover crocus flowers blooming earlier than usual this year as a result of the early warm, spring weather.

At the time, it seemed like a great idea to publish them all together in The Echo as a picturesque demonstration of the community’s connection to nature.

A great idea, that is, until I heard from readers who thought otherwise — readers who preferred to see the crocuses stay in the ground and be appreciated from afar rather than plucked from the earth and prevented from performing their vital role.

This came as something of a surprise. I had obviously underestimated readers’ committment to conservation and sustainability.  It hadn’t even occurred to me (nor, no doubt, to the boys or their mother who took the photo) that something as small as a crocus could be a symbol for something so much bigger. On a walk this past weekend, I was musing this over when I happened upon a large patch of crocuses, many of them in full bloom. As I stopped to take a photo of one (the one on this week’s cover), a little bee landed in the middle of its outreached petals just as I was about to snap the shot. There it was, right in front of me — the proof that this little flower was exactly where it needed to be. Thank you to the boys and conscious readers for the lesson learned.

And Happy Earth Day all.

Time for a new mayor