Upper Columbia Valley residents wanting to make sure they are on the registered voters list for the upcoming federal election can do so online, but there may be a few small glitches on the way.

Following a report from an Invermere resident that electronically verifying they were on the registered voters list became a 45-minute process — likely due to an Elections Canada error listing Invermere addresses as Avenues when they should be Streets — The Echo contacted the organization to find out how common such occurrences may or may not be.

Elections Canada Cranbrook assistant returning officer Bill Cleand referred The Echo to the organization’s Ottawa office (which directly handles website-related matters), but said such an error would not prevent anybody from voting.

“It wouldn’t be a problem on election day,” said Cleand. “And we’d be happy to take care of anybody who has any such issue in our offices, which are in Golden, Cranbrook and Nelson.”

Elections Canada media contact Dorothy Sitek extended apologies to anybody experiencing any inconveniences while going online to verify his or her voter registration.

She couldn’t speak to the particular case of the Invermere resident, but advised anybody experiencing any difficulties to immediately contact the office of a returning officer.

“A lot of people are using the (online) system and most of them are successfully completing the process,” she said. “I went on, did it, and I took about a minute.”

Most of the Kootenay-Columbia MP candidates, or in some cases their campaign managers, said a few of these kinds of instances do tend to happen, and encouraged voters to proactively get registered as early as possible so that, if such kinks arise, they can easily be ironed out in time.

Conservative campaign manager Jim Abbott (for MP candidate David Wilks) was previously the riding’s MP from 1993 to 2011 and, through the six election campaigns he was part of then, he saw similar glitches about a half dozen to a dozen times each election.

“Maybe not precisely this issue, but things like it. Yes, they would crop up. What happens in these cases is that people get referred back to Elections Canada to sort it out,” he said.

“There are some historic issues with addresses on the voters lists. For example, confusion between Street and Avenue, or with North and South, which are fairly minor. But these issues make online data searches more difficult. This is why I encourage everyone to confirm their registration now so they have time to correct any problems well before they intend to vote,” said NDP campaign manager Joy Orr (for MP candidate Wayne Stetski).

“I find it disheartening that it can be difficult to verify if you are on the voters list,” said Liberal candidate Don Johnston. “Voting needs to made as easy as it can be. It is one of the most fundamental rights we have.”

Johnston offered the same advice as Orr, saying “Check early and make sure you are properly registered to vote.”

“We’ve heard from voters that the online voter registration system is fraught with difficulties. It’s a good idea if it works well, but there must be other options available too. Green Party leader Elizabeth May proposed 75 amendments to the Conservative government’s so-called Fair Elections Act when it was debated in the House of Commons last spring. It’s a bad piece of legislation as it stands,” said Green MP candidate Bill Green. “Elections Canada will be advising people how they can register and what’s required to vote under the new rules. But when? I haven’t seen anything yet. Stephen Harper’s early election call clearly caught Elections Canada off guard.

“I encourage any voter in Kootenay-Columbia to call my campaign office at 250-354-2948 for assistance if they are having trouble getting registered. We can help.”

The Echo also contacted Libertarian candidate Christina Yahn for comment on the matter, but was unable to reach her for comment prior to press deadline.

To vote, you must be a Canadian citizen (not a Canadian permanent resident or a Canadian temporary resident); 18 years or older; a resident of the electoral district in which you are voting; and on the list of registered voters.

It does not matter how long you have been a resident of your electoral district, as long as you have proof of your residency there.

Once you are registered to vote, you will be sent a voter identification card which contains the information about which poll you’ve been assigned to.

“For the federal election, you must vote at the poll you are assigned to,” said Ms. Sitek.

Go to www.elections.ca and select “Am I registered to vote?” to verify you are a registered voter. 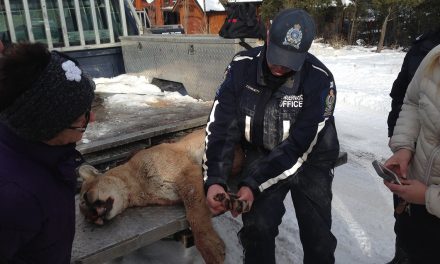 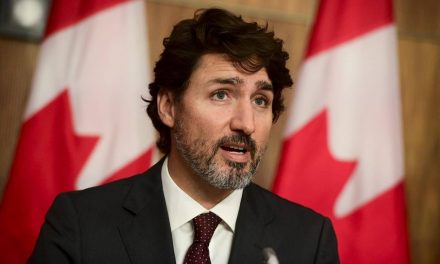 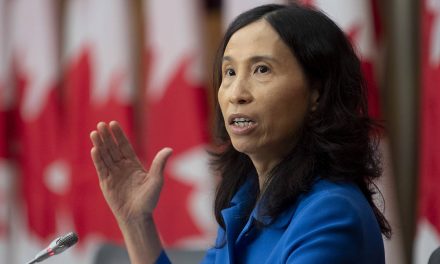