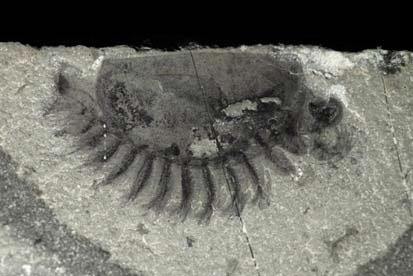 “We were already aware of the presence of some Burgess Shale fossils in Kootenay National Park. We had a hunch that if we followed the formation along the mountain topography into new areas with the right rock types, maybe, just maybe, we would get lucky,” said geologist Dr. Robert Gaines of Pomona College in California. He  was a member of the Royal Ontario Museum team that made the find in the summer of 2012. “We never in our wildest dreams thought we’d track down a motherlode like this. It didn’t take us very long at all to realize that we had dug up something special.”

Though the discovery was made a year and a half ago, yesterday (Tuesday, February 11th) saw the first time a paper on Kootenay National Park’s new Marble Canyon fossil beds was published, appearing in the scientific journal Nature Communications.

“This new discovery is an epic sequel to a research story that began at the turn of the previous century, and there is no doubt in my mind that this new material will significantly increase our understanding of early animal evolution,” said the study’s lead author, University of Toronto Associate Professor Dr. Jean-Bernard Caron, who is the Curator of Invertebrate Paleontology at the Royal Ontario Museum.

“The rate at which we are finding animals – many of which are new – is astonishing, and there is a high possibility that we’ll eventually find more species here than at the original Yoho National Park site, and potentially more than from anywhere else in the world.”

Home to some of the planet’s earliest animals, including a very primitive human relative, Yoho National Park’s 505-million-year-old Burgess Shale was discovered by world-renowned paleontologist Charles Walcott in 1909 and is one of the world’s most important fossil sites. Recognized in 1980 as one of Canada’s first UNESCO Heritage Site, it’s now protected under the Rocky Mountain Parks UNESCO World Heritage Site and attracts thousands of visitors on guided hikes to the restricted fossil beds each year.

According to the release, the new site in Kootenay parallels Yoho in its spectacular richness of arthropods, a group that today represents more than 80 per cent of all living animals, including insects, spiders and lobsters. Some species found at the new Kootenay site are also found in China’s famous Chengjiang fossil beds, which are 10 million years older. This contributes to the pool of evidence suggesting that the local and worldwide distribution of Cambrian animals, as well as their longevity, might have been underestimated, states the release.

The research team will be returning to the site this summer with the main goal of increasing the number of new species discovered. Parks Canada is keeping the exact location of the Marble Canyon site confidential to protect its integrity. To learn more about the Burgess Shale in Yoho and Kootenay National Parks, visit www.pc.gc.ca/burgessshale . 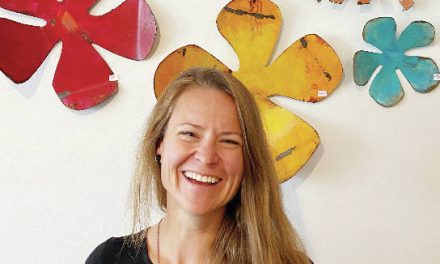 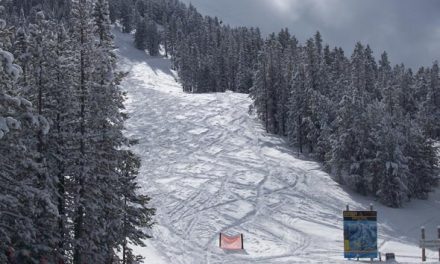