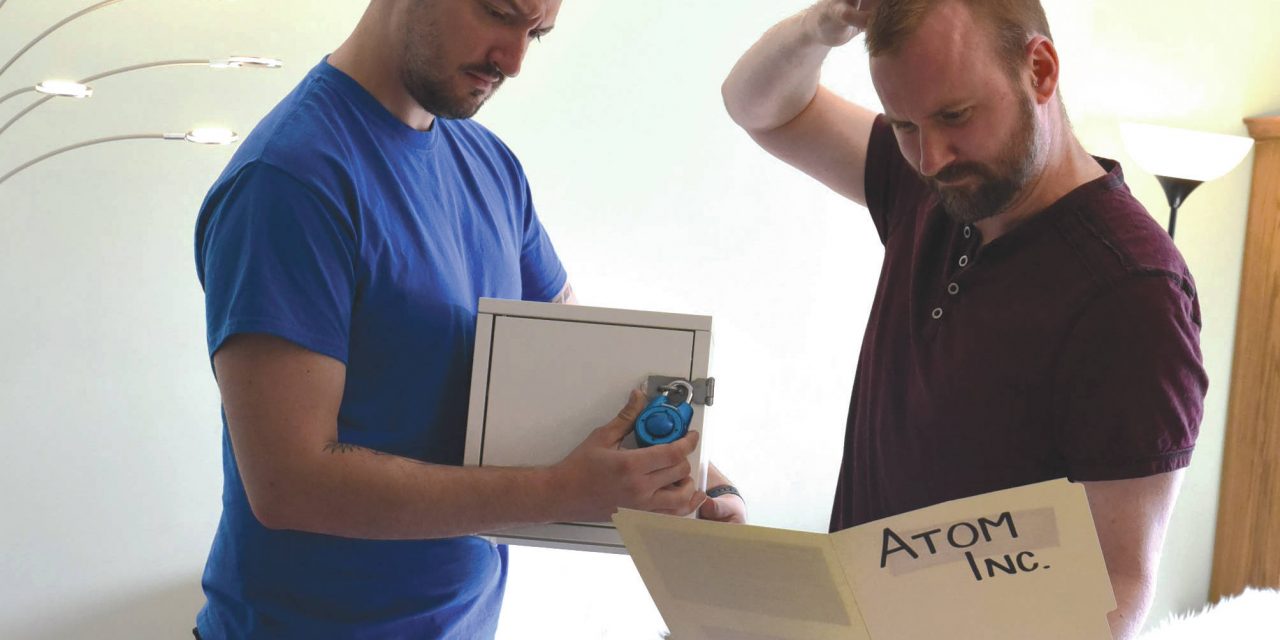 Tim Richards and Kris Murell are unconventional marriage and family therapists. For starters, they’ll give you and your occasionally-aggravating loved one a complex problem to solve and then leave the room.

Their office is anything but relaxing, and the teams of clients they serve can get increasingly frazzled, raise their voices and sometimes let loose with a stream of curses.

Adding to the intensity, sessions are timed with a digital clock counting backwards until 00:00:00, the clients’ last chance to have an epiphany or get blown to smithereens. Theoretically, of course.

Over at Columbia Valley Escape Rooms, the expert pair of escapers find that puzzling together builds connections between families, spouses and teams.

“You get to understand how your partner thinks under pressure and how they act under pressure,” said Mr. Richards, who owns the business.

He and Mr. Murell have escaped around 100 rooms together, becoming such skilled collaborators along the way that it only made sense to work together.

“I think Tim learned that I’m smarter than he thinks,” Mr. Murell said with a laugh. “(Escape rooms) are good for strengthening relationships.”

Mr. Richards said working together to solve their way out of timed challenges has taught them to communicate better and improve their problem-solving skills.

Mr. Murell agreed and said: “We tend to approach a lot of life’s issues like a room.”

But healthier relationships are a side benefit. Their main goal is much simpler: to have a blast.

“The escape rooms offer a fun and exciting time,” Mr. Richards said. “We try to make the experience about the fun and not the escape.”

Columbia Valley Escape Rooms opened in Fairmont in March of 2018. Mr. Richards and Mr. Murell invent their own puzzles for the rooms, making clues out of whatever objects suit their theme.

When the pair ran a pop-up escape room in the boardroom at Mountain Hub on Wednesday, May 15th, they used office-related paraphernalia to create the game.

They also supplied their own cup of pens, a clock and a set of secured safes.

“A lot of times (the rooms) just create themselves,” Mr. Murell said, adding that they invent entire rooms based around a particular theme or a prop like Roman pillars.

“We are avid escape-room artists. We love them,” Mr. Richards said.

While he and Mr. Murell can solve basically anything, they challenge themselves by seeing how quickly they can decode the clues. They invite families, partners, co-workers, friends and birthday-party revellers to the Columbia Valley Escape Rooms to race against the clock to stave off certain doom.

Even if your time runs out, you might inadvertently leave with more appreciation for your puzzling partner. To learn more, see http://cvescaperooms.com. 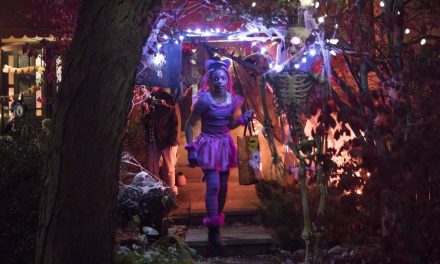 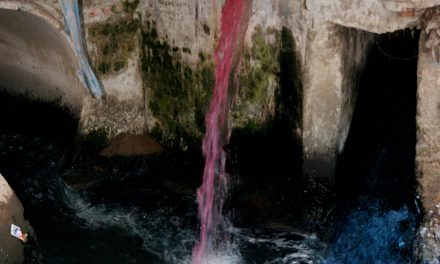