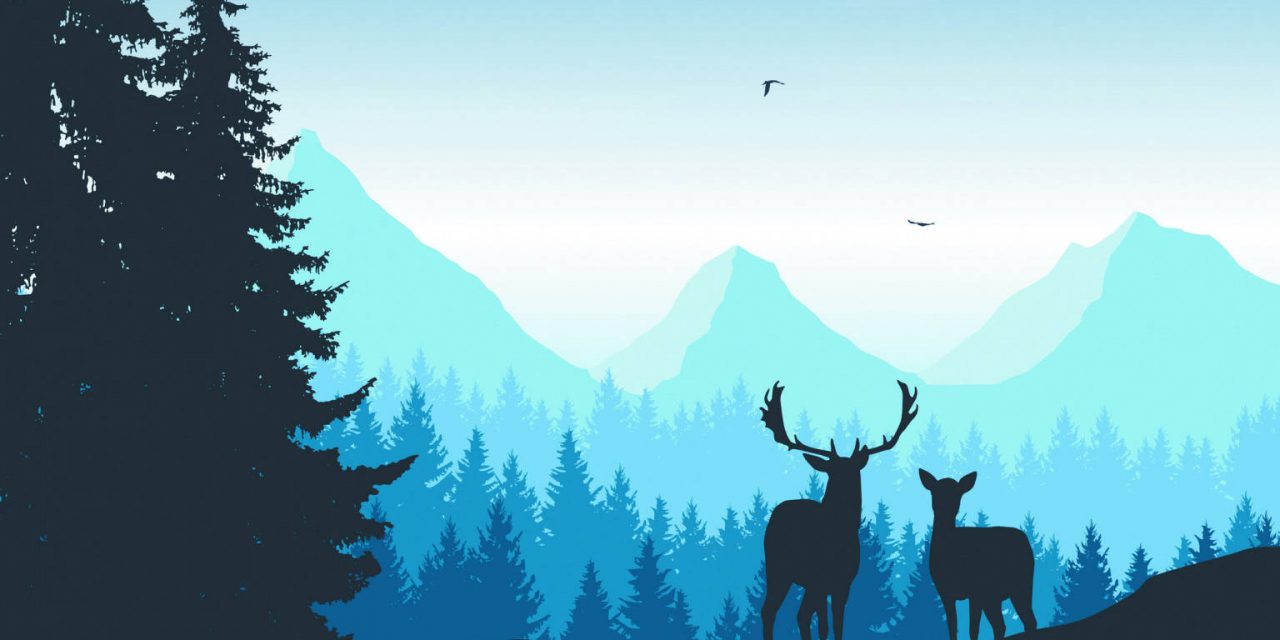 A visual Ktunaxa storyteller has turned to social media to share knowledge with the Columbia Valley community.

With the summer temperatures quickly fading away to cool days with fog and leaves the colour of autumn, former Akisqnuk First Nation chief Joseph looks to knowledge from his ancestors about what the coming months may hold this winter.

While Joseph typically has not used this ancient technique to forecast the winter weather, he recently learned about it through recordings that were collected for the traditional knowledge and language sector of the Ktunaxa Nation Council (KNC) during a language revitalization project last year.

Fall marks a new beginning of looking back at the teachings from others. This hunting season, Joseph observed the pata was just over four inches in length from the dew claws.

In order to continuously share knowledge with the younger generation, Joseph has posted some entries to the community under the Ktunaxa Nation Citizens’ Forum and the Ktunaxa Language Group on Facebook.

“Life is all about sharing knowledge, like personal knowledge that people have, that may help other people, and humour is really important,” he said.

In addition, Joseph shares instructional videos and other stories with the community through this medium.

“There’s probably only one other person that would know that from the comments, and he is from Montana,” explained Joseph. “He’s a hunter and he knows a lot of the different teachings from his grandparents and stuff like that. The majority of people don’t really know that, so I put that out for people to learn and hunters to start looking at it and thinking about it.”

He is optimistic about continuing the learning experience by checking on a pata again next hunting season before the snow flies.

According to Joseph, there was an elderly man from Fort Steele some years ago who could not speak English, but wanted to buy butter from the store. The man’s friend’s asked him what the bottom of the deer’s leg was called.

“He replied ‘pata’ and they told him, ‘just tell the storekeeper that and he will give you butter,’” Joseph said. “The old man was unsure and thought they were pulling his leg with Ktunaxa humour. When he came home, he did have his butter. It’s a good example of how the old people were pretty smart and resourceful.”

At present, Joseph is in the process of canning deer and elk meat for personal use, as well as making some jerky to preserve for the winter.

“I still want to make some jerky and probably can some more (meat),” he concluded with a smile. “The reason I do canning is because it’s tender. I have no teeth, so I need food that’s suitable for what I can utilize. With the jerky, I want to dry it out and then crush it, which is how the old, old people used to do it, so they could still eat jerky when they had no teeth.” 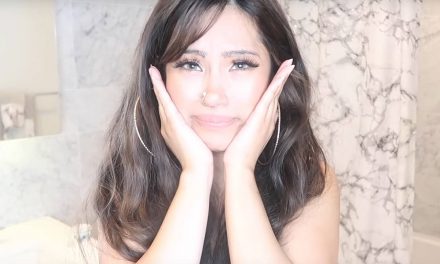 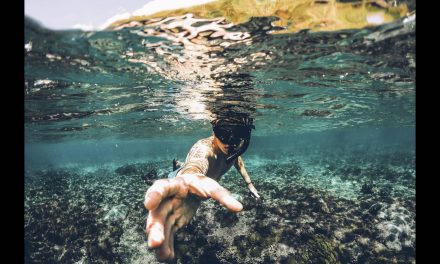 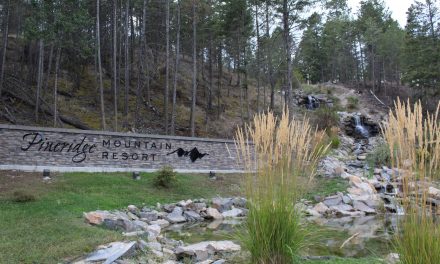