The home team is no more. After racing around three provinces and two territories, Kristen Idiens and Darren Trapp from Fairmont Hot Springs were eliminated from The Amazing Race Canada on Monday (August 8th) evening.

The tragedy began innocently enough. Kristen and Darren began the fourth stretch of the reality program in Calgary, where they boarded a flight to the Northwest Territories. A polar plunge awaited one member of each team, and Darren volunteered to endure the frigid water.

Darren spends lots of time in glacier water with his whitewater rafting and it happened so fast he didnt notice the cold, Kristen told The Pioneer.

We had far greater expectations for ourselves, Kristen said. We had hoped to win but there are so many factors that play into this race.

Given the opportunity to go back in time, Kristen said she wouldnt have given the express pass away.

We would have still been in the race at this point, so its a hard lesson to learn.

Although they wont be continuing on The Amazing Race Canada, Kristen and Darren do hope to be back on reality television.

We are pursuing the development of our own reality show based on the establishment of a sustainable community… with entertaining community members and the relationships that develop along the way, she said.

And because of their first place finish at the end of the first leg of the race, the couple will be enjoying a trip to Sydney, Australia, and hope to make a pit stop in New Zealand. The series continues on Monday, August 12th with episode five airing at 9 p.m. on CTV. 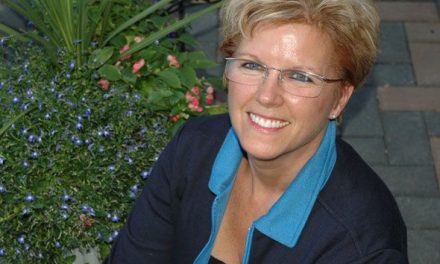 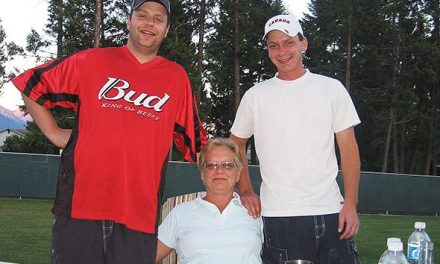 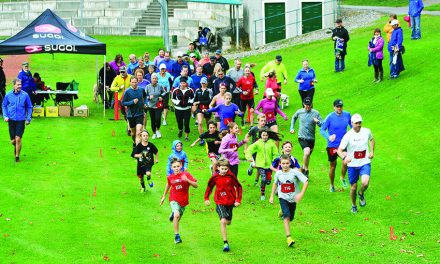 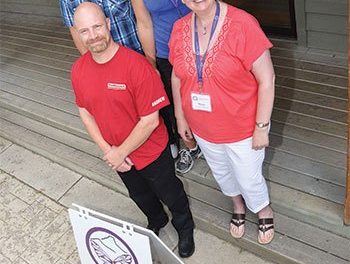