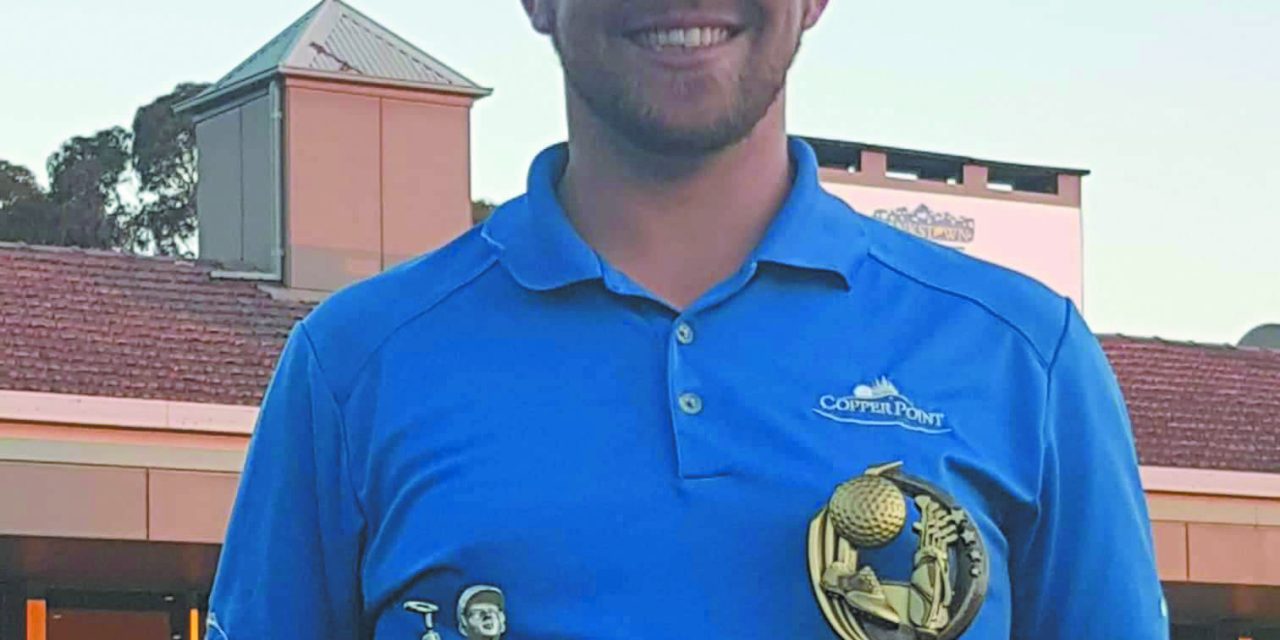 Blind golfer Keifer Jones will be heading to the All Abilities Champions and the Vision Cup this year instead of returning to the world championships. Submitted photo

A former Columbia Valley resident and reigning world blind golf champion, has decided not to defend his global title this year.

Kiefer Jones grew up in Fairmont Hot Springs, moved away to Mexico with his family as a teenager, then moved back to the Columbia Valley as a young adult. Here, he lived in Invermere for many years before eventually settling in Calgary. It was in Mexico, at age 16, that Jones caught a virus — doctors suspect it may have even been a simple common cold virus — that somehow managed to infect his optic nerve.

“One day, I worked and basically had lost most of my vision,” Jones told the Pioneer. “There was no specific medical term for it, so they called it optic neuritis — as in, an infection of the optic nerve.”

Bit by bit, over the next few years much of Jones’s vision returned. Much of it, but not all of it.

“There is still some scarring and inflammation of the nerve that keeps it from fully healing,” he said.

The result is that Jones is legally blind.

“I have blurry centre vision, but my peripheral vision is clear,” he said.

Jones is quick to point out that his situation is much better than being completely blind, but it does come with limitations.

For one thing he can’t drive a motor vehicle. That’s part of the reason that, after living in Invermere from age 20 to 26, he finally decided to move to Calgary a few years ago, as the excellent public transportation infrastructure there makes it easier for him to get around. Jones now works at Heritage Pointe Golf Club in south Calgary.

Although he can’t drive a motor vehicle, he can drive golf carts. And for that matter, he can also drive golf balls — very far and very straight. In fact he’s better at splitting fairways than most golfers, be they visually impaired or not.

“Golf was always part of my life. I’d been playing it my whole life before I went blind,” said Jones. “So when I found out there was such a thing as blind golf, I decided to give it a try.”

Blind golf is different for each participant. Jones uses some visual aid devices when he’s play outside of competitions, but when he’s playing in competitive tournaments (at which such devices are not allowed), his caddy will place the club behind the ball for him and tell Jones if he is properly lined up to face the pin. Then Jones swings.

“He (the caddie) puts me in the right spot, and then I basically do everything from there,” he said, adding that, with his peripheral vision being clear, he “usually has to look away from the ball, a little bit ahead, to be able to see it.” Once the ball has been struck he can’t visually track its flight through the air.

Jones is quick to point out that a great many other top-notch blind golfers have considerably more visual impairment than he does, and they must rely much more extensively on their caddies. “I’m in awe of what they can do. It’s inspiring,” he said.

At first blind golfing was all about fun for Jones. But as he played more and then began entering a few local and regional level blind golf tournaments, he realized he had a keen talent, and started playing at even higher levels.

“I definitely didn’t know in my first year of playing blind golf that one day I’d be going to international-level events, but that’s exactly where I’ve ended up,” Jones told the Pioneer. “It’s really exciting. I’ve been all over the world, and met a lot of great people who have become friends.”

The culmination came in 2018, when he won the World Blind Golf Championships in Rome, Italy. Jones credits that win with his good form during the Italian Open Blind Golf Tournament that he played just prior to the world championships.

“Just based on world rankings that year, I knew I could be near the top. But you never know exactly how you’ll do on a given day. That’s just how golf goes. You can be playing very well all year up to a tournament, and then just have a bad tournament,” he told the Pioneer. “At the Italian Open, I played alright, but not great, on the first day of that tournament. Then I came back the second day really strong. That confidence then carried over into the next tournament, which was the world championships and I came out on top there.”

As the 2022 edition of the world championships approached, a number of top-ranked blind golfers pulled out, owing to COVID-19-related uncertainty over the event, coupled with the high cost of travelling to South Africa. As the number of top blind golfers skipping the world championships grew, Jones began to have second thoughts about going himself, and in the end decided to opt out.

“It’s disappointing not to be going, for sure,” he said. “But most of the big players are not going to be there, it wouldn’t have been the same level of competition as the world championships normally is. And it would have been a very expensive trip, so it just didn’t make sense to go.”

Instead Jones is concentrating on two other big tournaments this year: the All Abilities Championship, which will be played at the world-famous Pinehurst Resort course in North Carolina in July, as well as the Vision Cup at the Tournament Players Club in Sawgrass, Florida (another legendary course), in September.

The All Abilities Championship is open to not just blind golfers, but also para golfers and other differently-abled golfers. “It will be my first time in a big all-abilities golf tournament and I’m really excited about it,” Jones told the Pioneer. “There will be so many diverse abilities, it will be really interesting to see that, and to see how we all play against each other.”

The Vision Cup is a Ryder Cup-like tournament, featuring blind golfers from around the world divided into two teams — North America and The Rest of the World — playing against each other. Jones played for Team North America in a previous Visions Cup, held in Ireland, but sadly the team lost that time. “Hopefully we can change things up, and pull off a Team North America win this time,” he said.

Another event that Jones has circled on his calendar this year is Blind Golf Canada and ParaGolf Canada’s first ParaGolf junior clinic, being held in conjunction with the Western Canadian Blind Golf Championship at the Inglewood course in Calgary this July.

“It’s a great chance for any junior para golfers or blind golfers, or even those who just think they might be interested in learning more about blind golf or para golf to come check the sport out,” said Jones. “We want to let young blind people and para athletes know that they can pursue golf. The sport has been amazing for me, and I want to help open that door for other young people.”

Those interested in learning more about the clinic can contact Blind Golf Canada Vice President Darren Douma at 250-428-1807 or by email at thedoumas71@gmail.com. 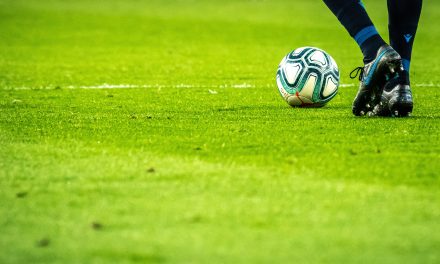 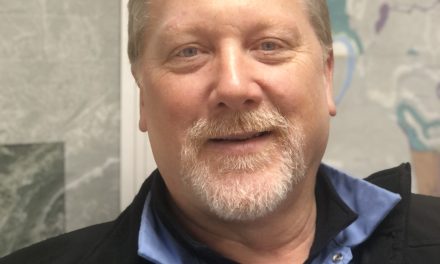