An annual tradition for a special cause is returning to Mountainside Golf Course in Fairmont.

The Lorne Rowe Memorial Tournament is set for August 31st. Now in its seventh year, the tournament has raised a total of $33,500 to support diabetes research, making it one of B.C.s largest fundraisers for the Canadian Diabetes Association.

It has maintained over the years, said Jeremy Johnson, the head golf pro at Fairmont Hot Springs Resort. This would be something Lorne would really want to participate in. We figure if Lorne would enjoy it, we are probably doing a decent job organizing it.

For 22 years, Mr. Rowe was an iconic presence around Fairmont. As the club professional, he strived to foster a fun atmosphere for resort residents and visitors alike, which has created a lasting impression. Mr. Johnson said guests still come in to share fond memories of their interactions with Mr. Rowe.

I worked for him for a year in 1999, which was my first year in golf, Mr. Johnson said. You could describe him as larger than life. He was certainly someone to look up to.

Later in life, Mr. Rowe developed diabetes, which contributed to his deteriorating health. In December 2007, he passed away, prompting the first Lorne Rowe Memorial Tournament held in August 2008.

The first year, it was very fresh in everyones mind, Mr. Johnson said. It kind of only makes sense to have a memorial tournament for someone as memorable as Lorne.

The tournament has remained a popular event for golfers. Registration fees earn participants a breakfast, access to food and drink stations on the course, and the chance to win great prizes. As usual, Fairmont Hot Springs Resort will be donating green fees and carts for the tournament. In addition, the Lions Club of Fairmont is leading the fundraising drive to raise as much as possible for the Canadian Diabetes Association.

The tournament is a four-person team scramble, open to golfers of all abilities. Mr. Johnson said the course is in great condition to host a fantastic event.

It is the best it has been in a long, long time and I am sure Lorne would be proud to play it, Mr. Johnson said.

Registration spots are still available. In addition, organizers are looking for sponsors, donations for team prizes and silent auction items. If you would like to support the event or learn more about how to participate, please contact Jeremy Johnson at 250- 345-6514 or by email at jjohnson@fhsr.com. 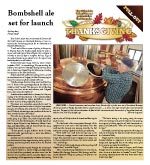 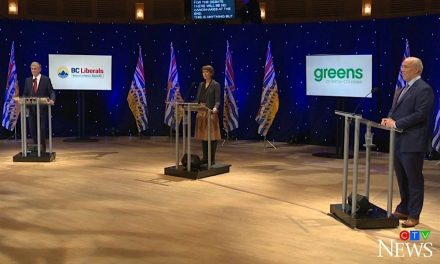 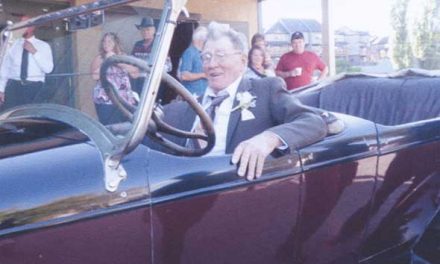