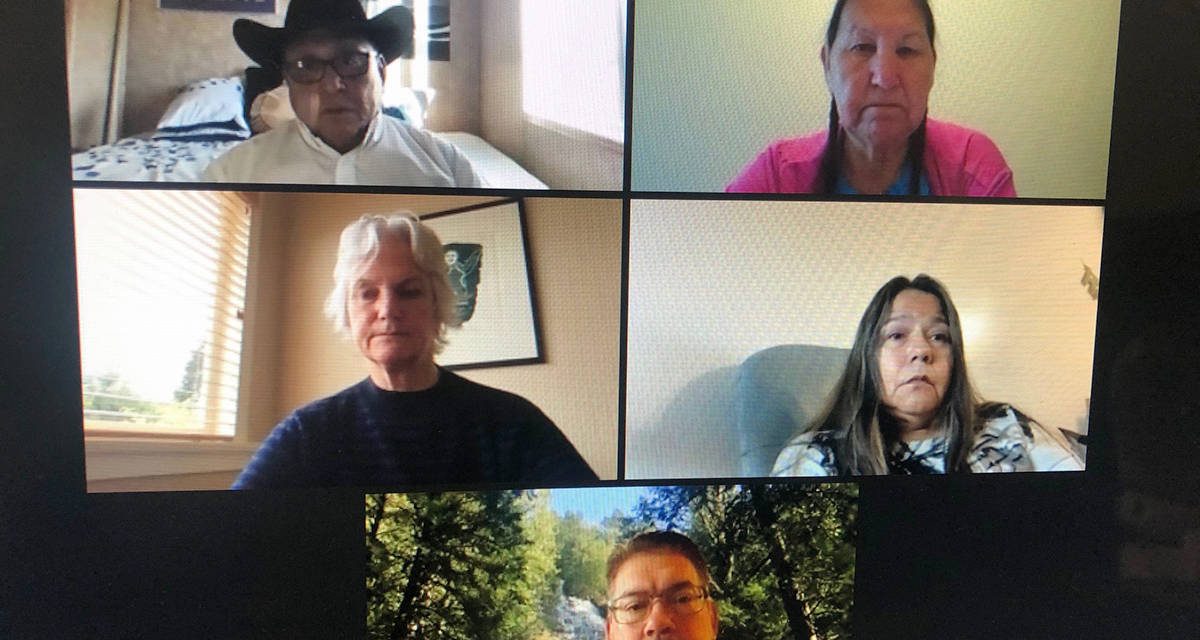 The family of a First Nations youth whose body was found in the bedroom closet of his Abbotsford group home after being reported missing four days prior says a public inquiry into his death is essential.

Aunt and family spokesperson Theresa Campiou participated Thursday morning at an online press conference to address the death of Traevon Desjarlais-Chalifoux, 17. She was joined by representatives from three First Nations organizations as well as Sarah Rauch, counsel for Traevon’s mom, Samantha.

Campiou said the family is devastated by the death of Traevon, who she said was “loved by everyone” and was “a young man who was aspiring to find out what the world has to offer.”

Traevon was first reported missing Sept. 14 by staff at his group home. A missing-person report was filed, but Traevon’s body was not found in his bedroom until Sept. 18.

Abbotsford Police and the coroner deemed the death a suicide and determined there were no grounds for further investigation or an autopsy. The coroner later agreed that an autopsy would be conducted.

But Campiou said the family, with the support of Indigenous organizations such as the Union of BC Indian Chiefs (UBCIC), wants an independent public inquiry so that they can have answers to questions such as why it took four days to find Traevon.

““A loss of any life is devastating …. but when it comes from a place from where we totally don’t understand how this could be, where it comes from a place where a child is by themselves, alone, and we have trusted people both through the agency and the government help us take care of our child, and when that didn’t happen we want to know why,” Campiou said.

Rauch said the family has not yet had answers to the many questions they have, and a public inquiry is the only way that they “can begin to get justice and understand what happened.”

“Words can’t convey how devastating it is not knowing what happened before (and) after and a sense that you’re shut out from information that others have,” Rauch said.

Kukpi7 Judy Wilson of UBCIC said the organization is “extremely concerned about the lack of investigation” into Traevon’s death and the treatment of Indigenous people in Canada.

Robert Phillips of the First Nations Summit agreed, saying that systemic racism is “happening too often.” He said a public inquiry will bring out the answers that the family is looking for and hold accountable the public bodies that were involved.

Chief Harvey McLeod of the BC Assembly of First Nations said the public needs to know what happened and have assurances that actions are being taken and that a death like Traevon’s will not happen again.

He said a lack of immediate action is tied to systemic racism and discrimination.

“Indigenous people dealing with any government system are automatically at a disadvantage. We consistently face discrimination and racism at the hands of the police, the health care system and the childcare system,” McLeod said.

“As First Nations leaders, we say this needs to change.”

The Fraser Valley Aboriginal Children and Family Services Society – the agency whose care Traevon was under – previously said it has launched its own review into the circumstances surrounding the teen’s death. 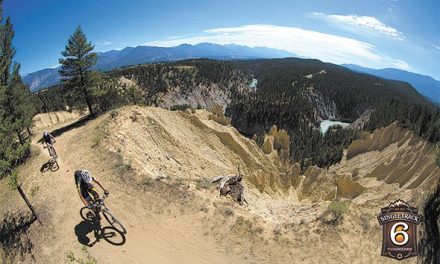 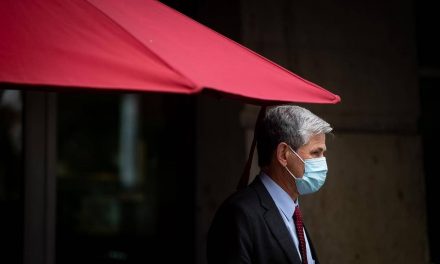 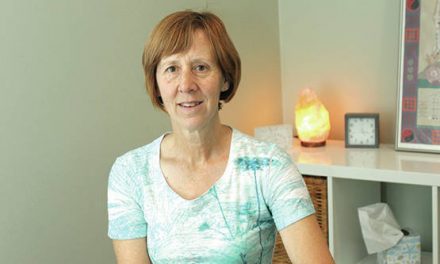