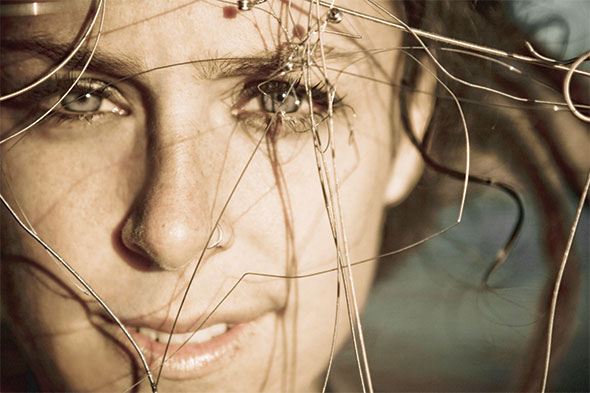 DOUBLE DOSE Indie-roots artist Faye Blais plays both the Station and Strands in Invermere in the coming week and a half. Photo submitted

Invermere has two chances to check out singer/songwriter Faye Blais, as the Sudbury musician is planning a doubletake at two of Invermeres favourite venues during her Summer Tour 2013.

On Saturday, August 17th, Faye will be making her first stop at the Station Neighbourhood Pub, and after touring the rest of the province, shell be returning on Monday, August 26th for a show at Strands Old House Restaurant.

Fayes released four albums since her musical debut in 2005. Work from all of her albums can be appreciated at any of her shows, but her current tour will emphasize the tracks released from On the Bright Side in 2012.

Though she now lives in Toronto, Faye returned to rural Ontario where she grew up to record On the Bright Side at her family cottage, where she said she spent the summers of her childhood. It was a really special album to make. The cabin is boat-access only; its really remote and peaceful, but we had to transport all the recording equipment.

She said the songs were already written, but it was really nice to record them there and add interesting arrangements to turn it into what it has become.

Drummer Matt Blackie and Trisha Foster on strings will be accompanying Faye as touring members.

It feels like magic to be able to play with them, and its a great opportunity for people to be able to see that happening, she said. When people are truly having a good time on stage, making music they really love, it creates an interesting vibe and its nice to be a part of that.

Valley music-goers may recognize Mr. Blackie, as hes been to Invermere twice this year with Picture the Ocean.

Im stealing him for this tour, Faye said. The music of Faye Blais appeals to listeners of every age and demographic, she said. Its the kind of show that anybody can come out and enjoy. She described her music as non-traditional folk, rather a singer-songwriter style with a bit of an edge.

There will be some songs that are a little more funky than others, with sort of an indy-folk set. 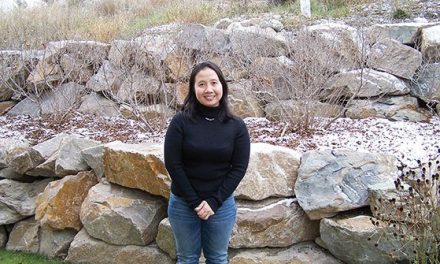 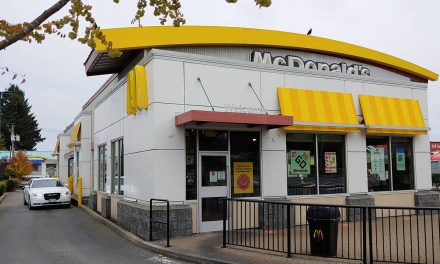 New development at Columbia Lake in the planning process