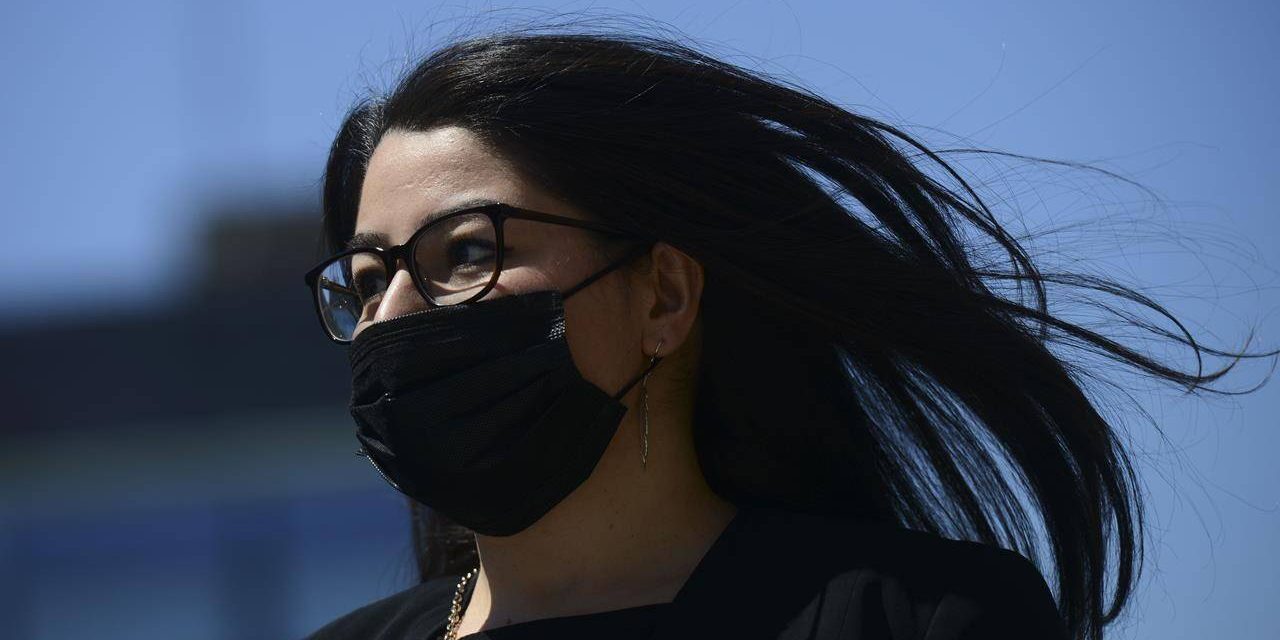 People are told to stay home during the COVID-19 pandemic to stay safe, but homes are not safe places for abused women, says Silvia Samsa, the executive director of Women’s Habitat.

Samsa’s organization provides a shelter for women and children fleeing violence in the Etobicoke area in Toronto. It also runs a crisis line.

“We’ve had a woman who called us from the washroom of a local grocery store,” she said in an interview. “It’s becoming more and more difficult for women to do that safety planning to figure out how to leave in a way that’s going to be safe.”

She said that’s why the government is doubling the emergency funding it’s promised to agencies and organizations that help victims of gender-based violence. The new funding adds to another $50-million program announced in March.

“Our government, since the very beginning back in March, saw it as a risk,” Monsef said.

Samsa said her organization is getting crisis calls from women, not only seeking physical safety but also emotional support.

Her organization received about $64,000 from the federal government near the beginning of the pandemic.

“We (ordinarily) do a lot of fundraising, a lot of third-party events. We have our own large gala that we can’t we weren’t able to do,” she said. “That type of money from the federal government has really helped.”

Monsef said the government partnered up with about 1,500 organizations working with women and children across the country.

“(The organizations) were able to keep their doors open, keep their staff safe and their clients safe,” she said. “There is help for you; talk to someone you trust and seek the support.”

Leah Morgan, the executive director of Alternatives for Women in Prince Edward County, Ont., said her organization received $32,000 from the federal government.

She said she’s seeing a decline in calls on Alternatives for Women’s crisis line, but she’s sure that domestic violence has increased, based on statistics released from the local police department.

Many women have been isolated at home with their abusers and their children, so they have very limited opportunity to reach out for support, Morgan said.

Statistics Canada data show that one in 10 women is very or extremely concerned about the possibility of violence in the home during the COVID-19 pandemic.

Morgan said workers used to schedule time to connect with abused women when their partners are away, but the pandemic has meant fewer chances to do that.

Many women who have left their partners and have children are unable to make in-person appointments or even find the time for counselling over the phone because they are busy caring for children who haven’t been in school or daycare, she said.

“Women are unable to reach out,” Morgan said. “It’s the most concerning challenge for women living in violent homes right now.”

Alternatives for Women was providing counselling services remotely from March until the end of July.

The organization was able to create an outdoor counselling space with a privacy fence and a gazebo to establish a comfortable and secure place, Morgan said.

The organization also has a transitional shelter with 11 apartments where women reside with their children.

She said the operation is run solely by women who have other obligations such as parenting their children, and that was a challenge when their children were home.

The organization has faced understaffing because of COVID-19.

“If they show any symptoms, like even a runny nose, they have to self-isolate for 14 days or until their test results come in,” Morgan said.

The fact that people are having a conversation about gender-based violence is one of the few good things that happened during the pandemic, Monsef said. “I suppose that’s among the few silver linings that have come because of this awful cruel virus.”

She said there’s a need for a longer-term plan to deal with the problem.

“The issue of gender-based violence is not a women’s issue, per se. It is an issue of public health, of public safety.”

The Canadian Women’s Foundation has created a signal that women can use on video call without having to say out loud that they need help, Monsef said.

“You can open your hand, (curl) your thumb in, close the hand, form a fist,” she said.

Monsef urged anyone who sees this sign to reach out to the woman and ask whether she needs help. 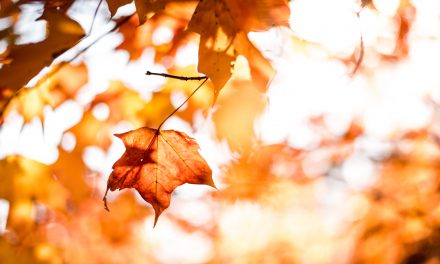 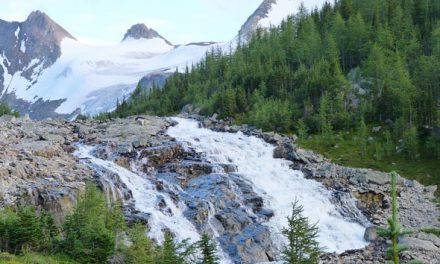