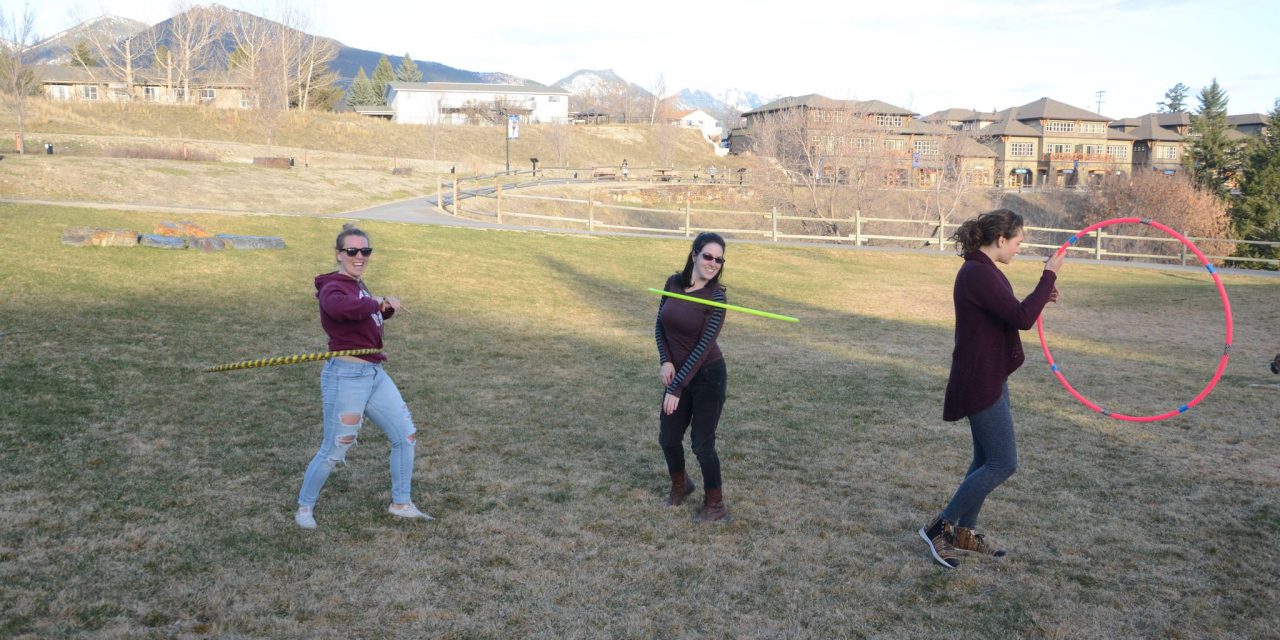 She and her friends Janessa Williams and Aleshia MacLean brought their hoops to Pothole Park on a recent Thursday night, where they laughed and chatted as they hooped until dusk.

Ms. Bojarski took a hula hooping class in Toronto but got more into it when she went through a series of life transitions two years ago. When her relationship ended, she moved across the country from Ontario to Invermere and began to revaluate the expectations she had set for herself and her life.

“You can move across the country, but you can’t move away from your brain,” Ms. Bojarski said, adding that hula hooping helped calm her thoughts.

Ms. Bojarski found that she couldn’t sit still to practice meditation, but she sees comparable benefits when she steps into her hula hoop. In the centre of her circle, she thinks more clearly.

“Hula hooping is silly and light but it can also be like a moving meditation,” she said.

And it can be a challenging exercise. Ms. Bojarski said hula hooping is like dancing and that there are many tricks to master.

But she wasn’t daunted by the challenge. Instead, she took lessons from local hoop wizard, Leah Shoemaker, and made her way to California last summer for a hula hooping camp.

Ms. Bojarski invites anyone who sees her hula hooping to join in. She is more than happy to let others use her hula hoops, and has so many to share that she has a special doughnut-shaped purse to carry her collection.

“There are all kinds of things you can do… with a little practice and instruction,” Ms. Bojarski said. 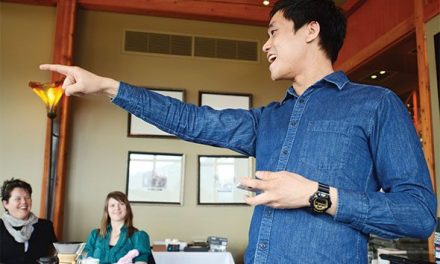 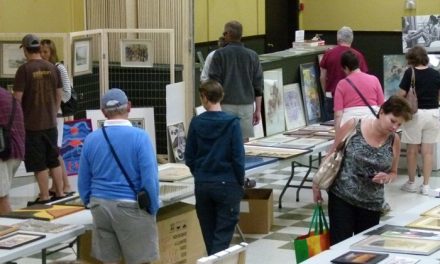 Art From the Attic fundraising sale is back 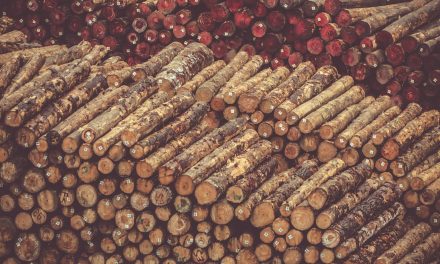